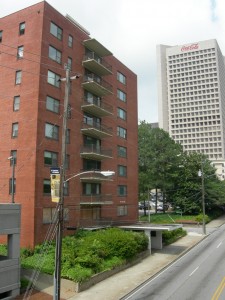 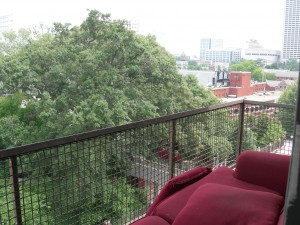 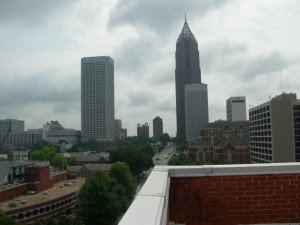 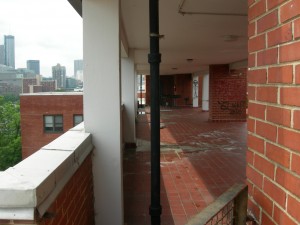 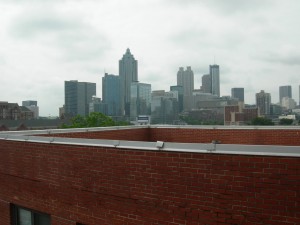 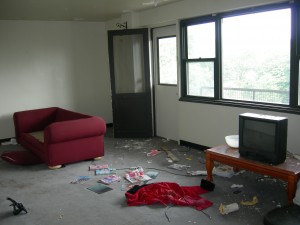 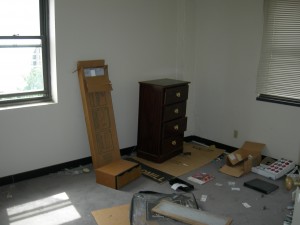 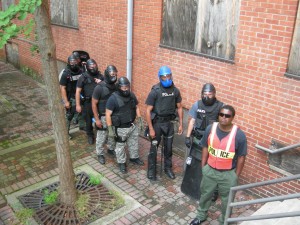 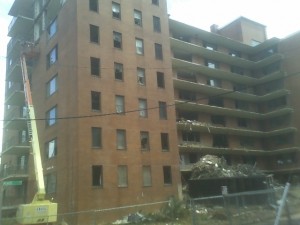 I sent the demolition picture to my sister, Elena, and she sent me back an email saying: 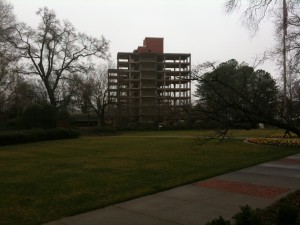 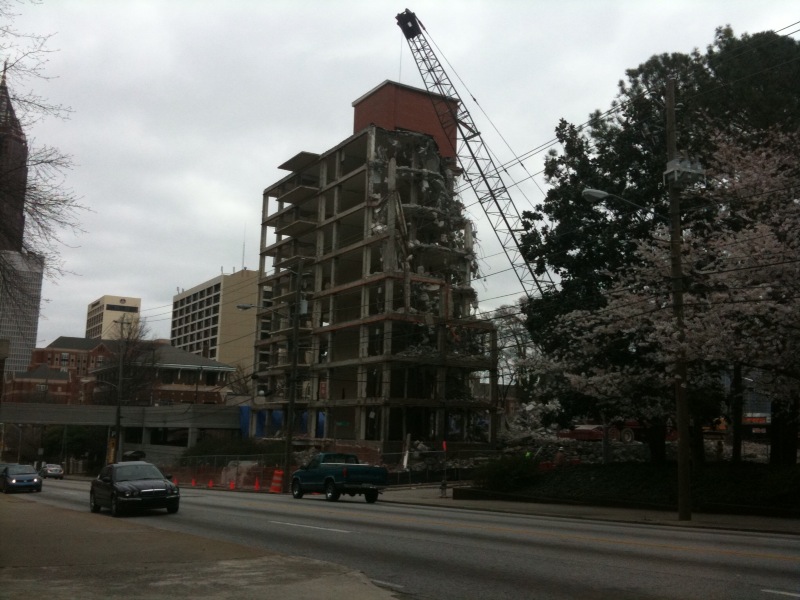