Ca. high speed rail a display of persistence worth noting in Georgia 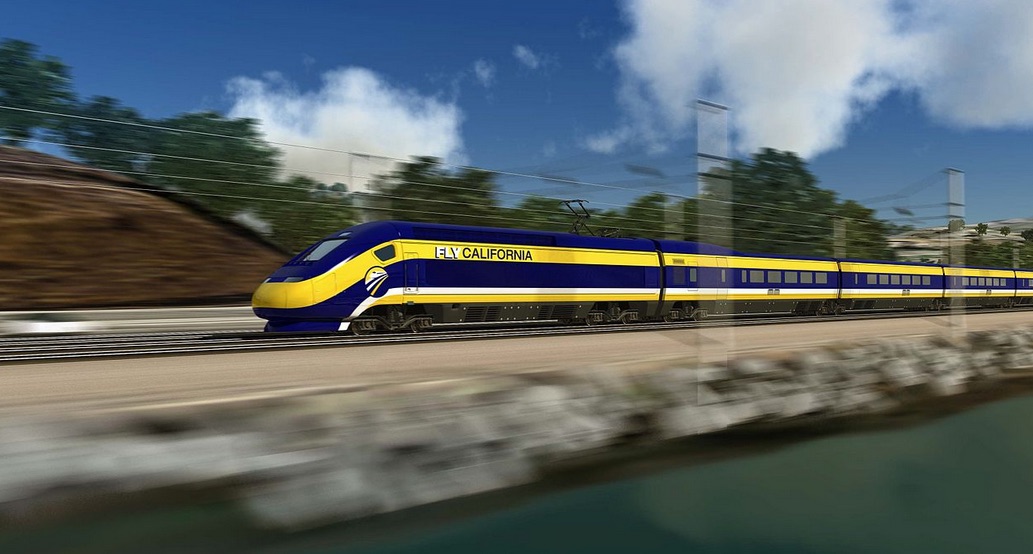 This month’s groundbreaking ceremony on the nation’s first high speed rail system, in California, provides a lesson in patience and persistence. 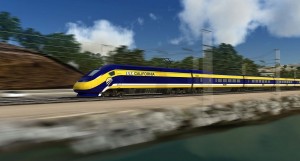 Patience, because federal approval for the corridor was granted in 1992 following a state study authorized in 1982. Persistence, because advocates have overcome obstacles including forceful political opposition, lawsuits, and funding challenges.

This scenario in distant California is of note in metro Atlanta. A new dawn may be breaking over mass transit as Georgia lawmakers prepare to tackle transportation funding once again: 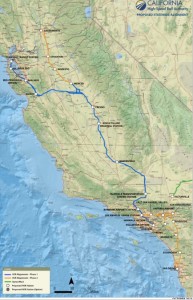 In California, a single governor is widely credited with pushing the project through to its ceremonial groundbreaking on Jan. 6 – Jerry Brown, aka Gov. Moonbeam. Service is to begin by 2029 and provide a 3-hour commute between San Francisco and Los Angeles.

Here’s how Brown has characterized his support for the project:

It was in 1982, in Brown’s final year of his second term as governor, that Brown signed the bill authorizing study of the corridor. At the dawn of Brown’s fourth term as governor, he joined in the ceremonial groundbreaking in Fresno.

The corridor approved in 1992 by the Federal Railroad Administration would link San Diego and Los Angeles with the San Francisco Bay Area and Sacramento. The corridor runs through the San Joaquin Valley, a major source of petroleum and agricultural products – and daunting legal opposition.

Kings County (Ca.) and two farmers filed a lawsuit in 2011 to halt the first serviceable segment of the route because adequate funding was not in place. The California Supreme Court rejected the complaint in October. Twelve weeks later, the ceremonial groundbreaking was conducted. Kings County has several other lawsuits pending against the project. 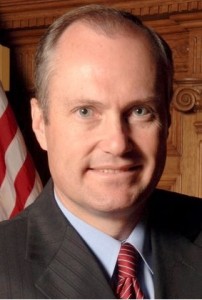 Even now, funding for the rail corridor is far from a certainty.

There’s not nearly enough money to build a system with a price that has grown to a current estimate of $68 billion. The amount of ready cash now discussed is about $26 billion.

Even that $26 billion is uncertain. It includes a total of just $13.2 billion in state bonds and federal grants. The remainder is to come from a funding stream of $250 million to $1 billion through a cap-and-trade on greenhouse gases, according to washingtonpost.com.

Meanwhile, metro Atlanta benefitted from groundwork laid in that 1992 federal authorization of California’s corridor. At least, the region benefited on paper.