They came from far and wide 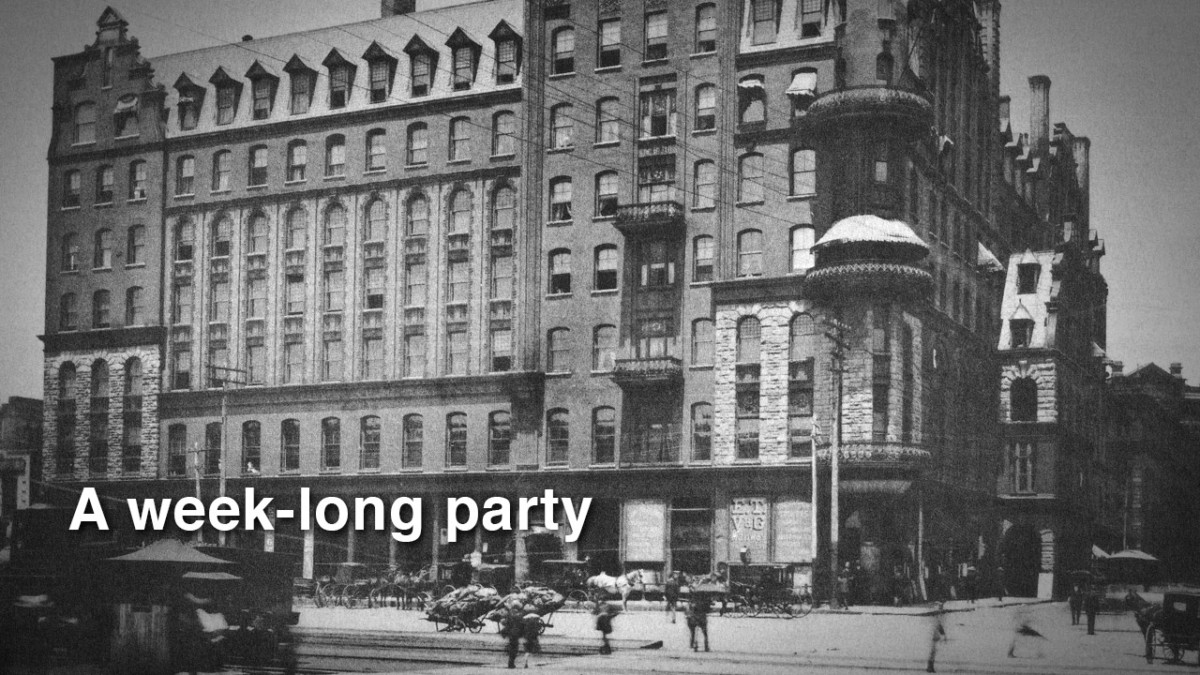 Last year (2016), the City of Atlanta booked somewhere in the neighborhood of 700 conventions, meetings and events, which drew around 52 million visitors to our city. Atlanta is most definitely a major player in the world of event planning and, if you think about it, it is a role that the City of Atlanta comes by quite naturally. Hospitality is deeply ingrained as a part of Atlanta’s culture.

For that matter, it’s not just Atlanta. Southern Hospitality is a long and cherished tradition. It is who we are and what we do. The South has a well-deserved reputation for warmly welcoming visitors. We say “Yes Ma’am” and “No Ma’am.” We hold the door for others and, to the consternation of our Northern friends, we wave to total strangers.

Southern Hospitality is as much a part of the South as MoonPies and RC Cola. And, as a city that competes on a global scale for convention business, Southern Hospitality is our secret weapon. We can take pride in knowing that, by being an exceptionally welcoming place, Atlanta is carrying on a tradition that has existed since the beginning of our country, as evidenced by something that happened in Atlanta in 1914, an event which earned itself a place as this week’s Stories of Atlanta.