“My thoughts on conservation are grounded in a lifelong love of the natural wonders of Georgia and our responsibility to pass on the land, water, and forests in a better condition than we inherited them,” wrote President Jimmy Carter in his acceptance of the Georgia Conservancy’s Distinguished Conservationist Award on November 7th.

From his earliest encounters with the natural world – on his family’s farm just west of Plains, Georgia and in the waters of nearby Choctahatchee and Kinchafoonee creeks – a young Jimmy Carter was slowly building the foundation for that lifelong love, as well as forming an environmental ethic that would one day have a lasting influence on the nation. 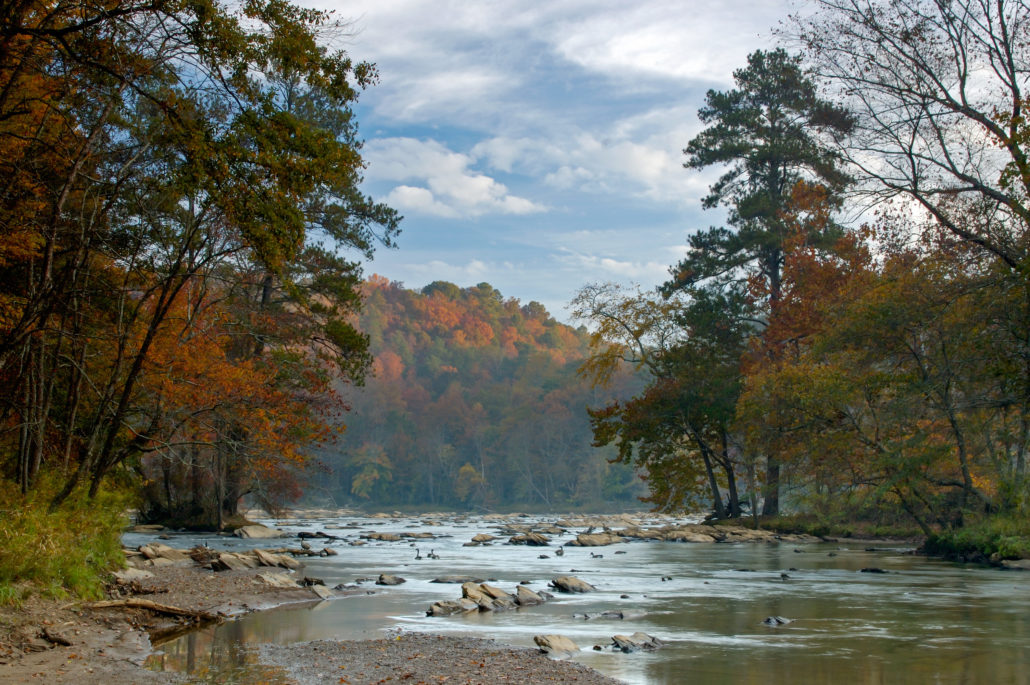 Before reaching the Oval Office and establishing himself alongside Theodore Roosevelt as one of the United States’ most conservation-minded Presidents, Jimmy Carter had proven himself to Georgians to be a strong champion of our state’s natural resources.

In 1967, alongside leaders in business, government and academia, Carter, who had recently served in the Georgia State Senate, lent his guidance and support to the creation of The Georgia Conservancy.

“I honestly believe that our greatest potential force for meeting challenges to our environment is in the several thousand highly-motivated and well-educated Georgians who are members of the Georgia Conservancy,” said Carter in his remarks at the 1968 Georgia Conservancy Conference. “As one of the few Charter members, I know that we must speak with a strong, continuing, well-informed and courageous voice, which can be heard clearly by the public official, businessman, and average citizen.” 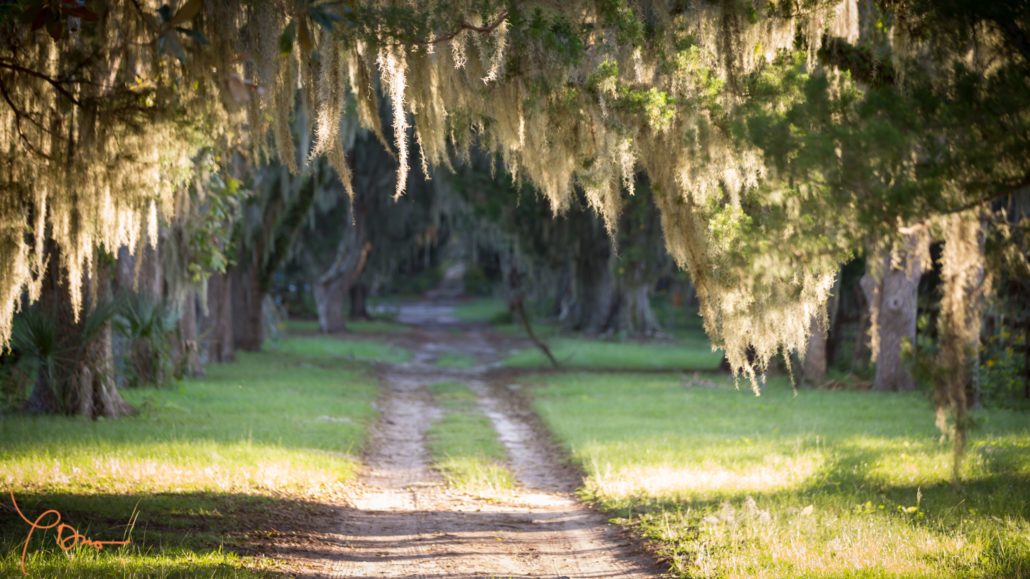 His role as a Charter member of The Georgia Conservancy helped to build within the young organization and its membership the necessary tools to soon advocate successfully for the establishment of Cumberland Island National Seashore, wilderness designation for the Okefenokee, and the creation of Sweetwater Creek State Park.

As Governor, with the strong support of the Georgia Conservancy, Carter established the Georgia Heritage Trust, which identified key areas in Georgia for conservation and protection by the State. The program was successful in protecting Ossabaw Island as a State Heritage Preserve, adding critical acreage to the recently-dedicated Panola Mountain State Conservation Park, and setting aside more than 300 acres along the Chattahoochee River in Metro Atlanta for preservation.

Guided by his environmental ethic to influence policy, then-Governor Carter vetoed a Georgia General Assembly-supported U.S. Army Corps of Engineers project water reclamation project along the Flint River between Upson and Talbot counties. The proposed dam at Sprewell Bluff would have flooded one of the most scenic river valleys in the state and would have posed a significant threat to native species such as the shoals spider-lily and shoal bass. Carter knew those waters, as he had spent time canoeing the river before making this bold decision. 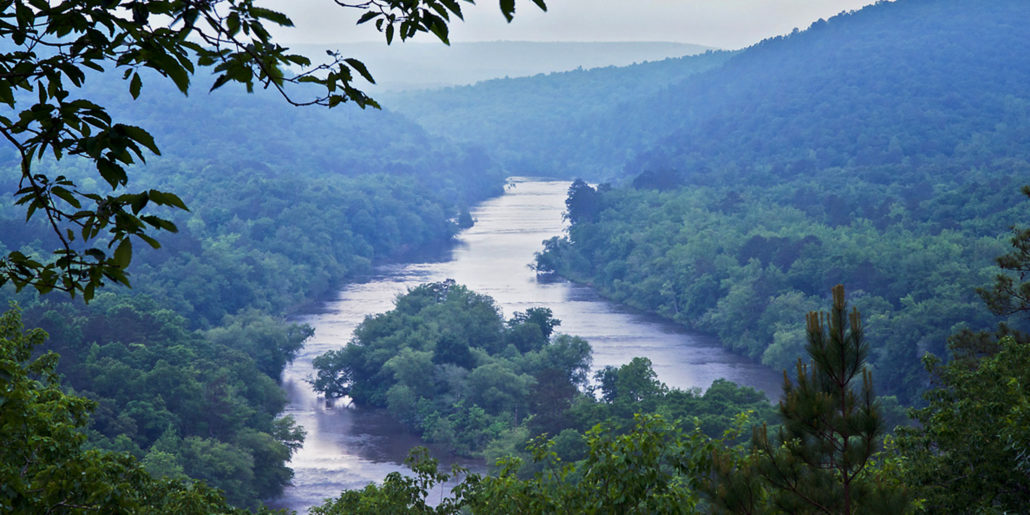 His hands-on experience in nature and his pragmatic approach to conservation continued when he moved to Washington, D.C. Many of us know the story of President Carter’s installation of solar panels on the White House, but fewer remember him for his role in establishing the Chattahoochee River National Recreation Area in 1978 (a treasure for metro Atlanta) and for his ambitious expansion of conserved Federal lands in Alaska. At more than 157 million acres, it remains the largest singular expansion of protected lands in our nation’s history.

Long out of elected office at 95, he continues to lead by example. Carter Family land in the heart of Plains recently became home to more than 3800 solar panels, which produce enough electricity to power half the town.

It’s a legacy worth celebrating! In honoring President Jimmy Carter as the 2019 Distinguished Conservationist at our November 7th ecoBenefête gala, the Georgia Conservancy recognized his profound and lasting impact on the conservation and protection of Georgia’s natural resources and beyond.

And in his written message to the audience at ecoBenefête, President Carter reminded us all of our ever-important role as conservationists.

“Future generations of conservation leaders must remember that we are stewards of a precious gift, which is not an unpleasant duty but rather an exciting challenge,” said President Carter. “We must safeguard our land so that our children and grandchildren can enjoy freshwater, clean air, scenic mountains and coasts, fertile agricultural lands, and healthy, safe places to live and thrive.”

Learn more about President Carter’s environmental legacy in this short film produced by the Georgia Conservancy and WSB-TV: https://www.youtube.com/watch?v=isSW2pZirNM