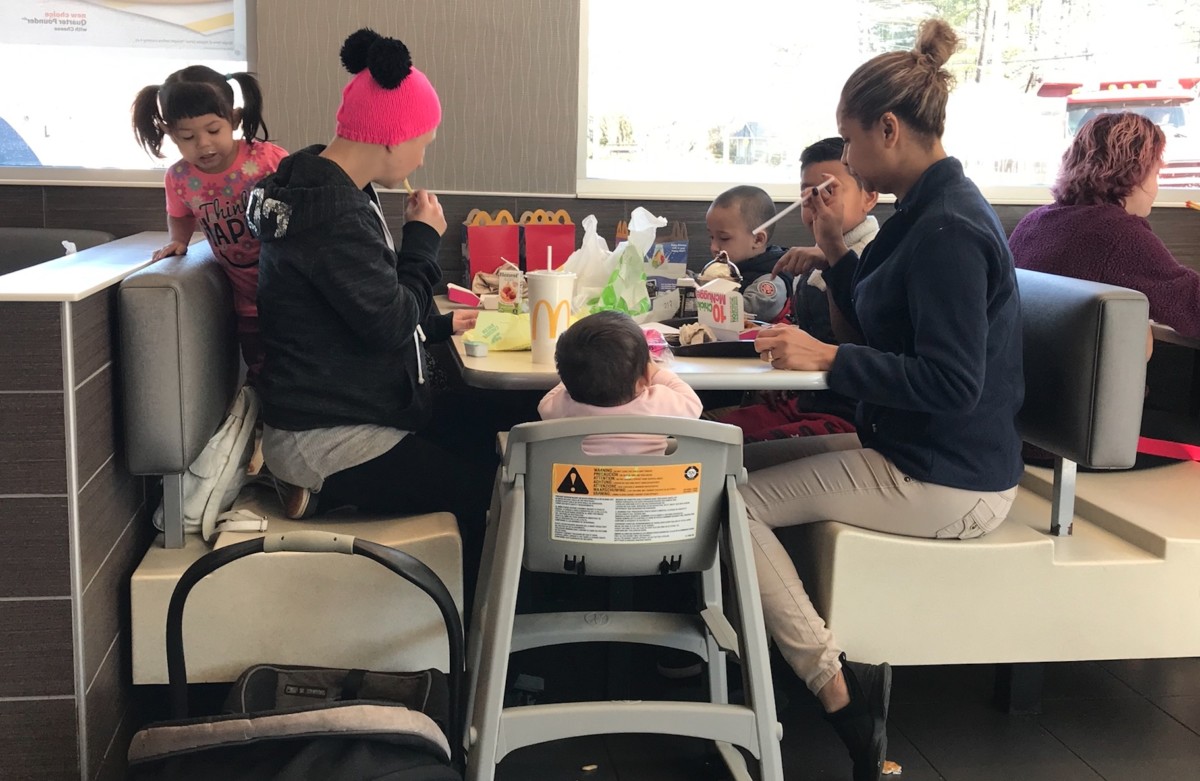 The Census Bureau on Monday unveiled the $500 million communication platform for the 2020 count of the nation’s population – “Shape your future. START HERE.” The release comes as the decennial count remains mired in litigation brought by several states and the NAACP. 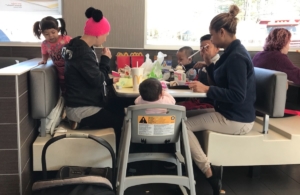 The 2020 Census faces legal challenges regarding the potential undercount of minorities and residents who may not be U.S. citizens, including residents of metro Atlanta. Credit: David Pendered

A statement from the Census Bureau director appears to respond to concerns raised in lawsuits. Judges have ruled against the Census process in at least two cases:

Census Bureau Director Steven Dillingham, a career federal executive who was sworn into the position Jan. 7, said in the statement released Monday:

The statement goes on to describe the outreach efforts intended to reach the public. Questions are to be delivered in English and 12 other languages. The statement said the $500 million communications platform is intended to allow the Census Bureau partners: 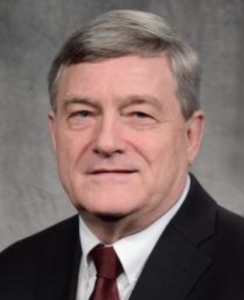 The agency, VMLY&R, was created in September through the merger of VML and Y&R, according to a statement released following the merger. Y&R is the former Young & Rubicam, which in 2016 won the Census 2020 account, which at the time was estimated at $415 million, according to a report by adage.com.

In ruling for the NAACP, U.S. District Court Judge Paul Grimm supported the NAACP contentions that the Census Bureau does not now have sufficient funding appropriated to pay for an accurate count. The recent governmental shutdown didn’t help the bureau’s case, Grimm wrote:

In a ruling dated Jan. 15, U.S. District Judge Jesse Furman, of U.S. District Court in New York, ruled against the decision by Commerce Secretary Wilbur Ross to include the question about citizenship. Furman outlined a number of responsibilities that go into the crafting of the decennial census – including complying with congressional policy and following lawful procedures – and concluded: