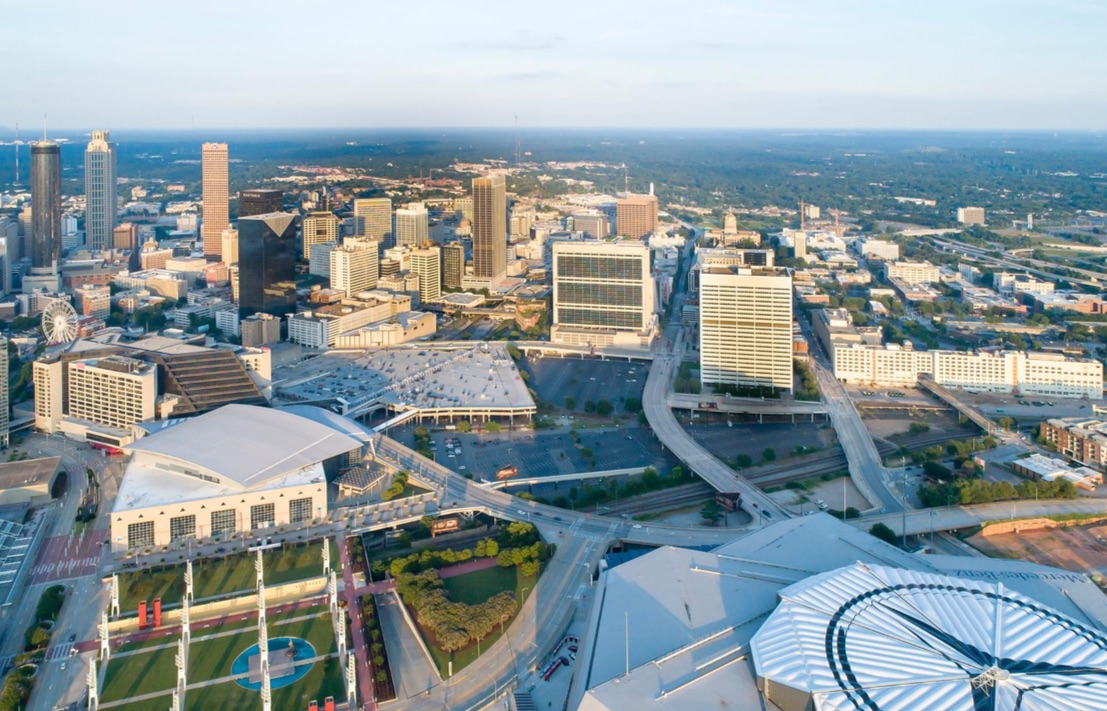 As we enter a public-private partnership to redevelop the Gulch in downtown Atlanta, we can’t forget our city’s origins – a city created by the intersection of three railroad lines.

The very heart of who we are as a city is physically rooted in the Gulch – the place once known as Terminus.

After being dormant for decades, we now have a real prospect to redevelop the Gulch. The CIM Group, which includes Richard Ressler – the brother of the majority owner of the Atlanta Hawks Tony Ressler, has presented ambitious plans to redevelop the area into a thriving center for retail, entertainment, housing and office.

A development in that part of the city would go a long way towards weaving together our south downtown areas – connecting the government district and Underground Atlanta with CNN Center, Philips Arena, Centennial Olympic Park, the Georgia World Congress Center and the new Mercedes Benz Stadium. 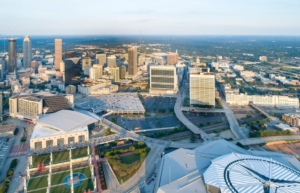 For decades, there have been plans to redevelop the gulch – nearly all of them included a multimodal station at the heart of the development – but those plans never materialized for a variety of economic and political reasons.

Now we have the most serious development prospect that the city has seen for the Gulch – with CIM proposing to build retail, entertainment, housing and office in the big hole in the heart of our city. What CIM’s plans don’t currently include is a multimodal station, and that’s unfortunate.

In order to buildi its multi-billion dollar development, CIM is asking state and local governments to help publicly finance the project by extending the Westside Tax Allocation District until 2048 and through Enterprise Zone bonds.

Because the increased property value and sales taxes generated in CIM’s gulch development would be attributed to CIM’s investment in the project, it is not tax handout. The dollars generated by the TAD and the Enterprise Zone bonds – estimated to be up to $1.75 billion – also would be invested into public infrastructure into the project. 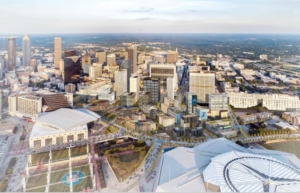 And that’s where the public entities should have a say on how the project is developed.

As currently envisioned, the development would build up the hole in the gulch with a parking deck of 8,000 spaces (think Atlantic Station on steroids).

CIM has stated the project would encourage alternate modes of transportation, but that is not in sync with the project it is proposing – one heavily dependent on automobiles.

By including a multimodal station in its plans, CIM then could honestly say it is dedicated to alternative modes of transportation.

A multimodal station could serve intercity buses, intercity rail (such as Amtrak), commuter rail and passenger rail to cities across the state.

In short, the public infrastructure question facing the city is whether we should develop a project in the heart of the city that is focused on cars or on alternative modes of transportation. 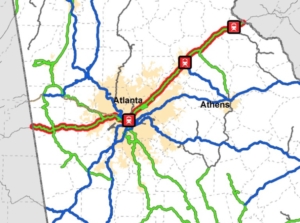 The metro Atlanta rail map shows how rail lines converge in the heart of the city (Special: Georgia Department of Transportation)

CIM would be smart to use its unique location – the heart of a city founded by three rail lines – to be a showpiece for Atlanta’s history. That would elevate the project to a special place unlike any other development in the region.

Creating a crossroads development – emphasizing that it is the real intersection of Atlanta – would give the CIM development a brand that could not be replicated in any other spot.

As the Atlanta City Council debated whether to extend the Westside TAD, the issue of a regional rail hub came up. Councilmember Matt Westmoreland asked CIM whether there was any provision for regional rail included in its plans.

Shannon Crowell, CIM’s vice president of real estate development, said it was “not a consideration.”

The Atlanta City Council and Mayor Keisha Lance Bottoms should make their support of the CIM financing deal contingent on including a multimodal facility as a central part of the deal.

If CIM is not in a position to build the multimodal station on its own, its development should not preclude the ability to build one at a future time.

With Atlanta’s anticipated growth, there’s increased awareness that we should plan for a city that’s not dependent on automobile transportation. That’s especially true for this site – the rail hub of our city. 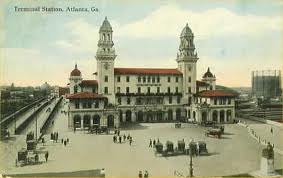 A grassroots effort is underway to push for the CIM development to incorporate a multimodal station in its plans. ThreadATL has written several stories. Please see the links below.

Central Atlanta Progress also has endorsed the idea that the CIM development not preclude the building of a multimodal station at some point in the future.

We need to make sure the CIM development respects Atlanta’s past as well as its future – by making plans for a multimodal station a condition in the approval process.

Incorporating a Grand Central Station in the project would be in the best interest for our region, our city and, most importantly, for CIM

ThreadATL’s pieces on the Gulch and rail:

What’s permanent about pouring billions in Atlanta’s Gulch for HQ2?