City of Atlanta and APS getting closer on BeltLine tax negotiations 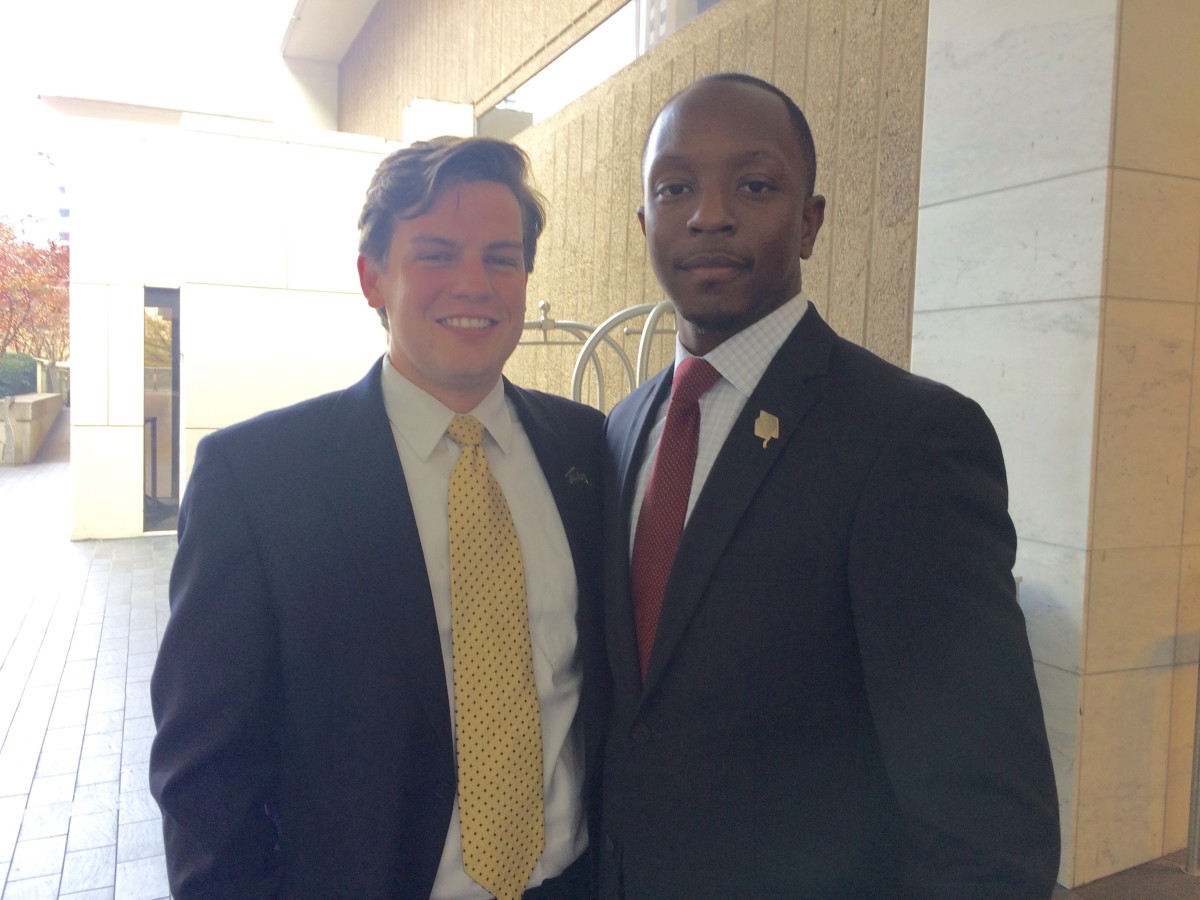 For years, the City of Atlanta and the Atlanta Public Schools have been at an impasse over how much money the city owes the school system in payments over the Atlanta BeltLine.

But leaders on both sides are encouraged by recent negotiations, and they believe they could finalize an agreement in the near future.

Courtney English, chairman of the Atlanta School Board. “We are close enough where I think it’s important for us to hammer out the details.” 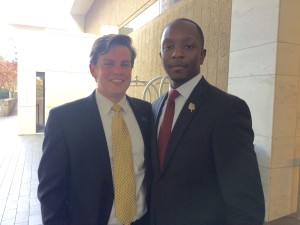 English stopped short of saying there was a year-end deadline to reach an agreement.

But he said both sides are interested in putting this dispute behind them.

“Honestly at this point there are other issues we should be working together on,” English said. “What is driving us to collaborate is to work on those issues that affect our kids and our city.”

English said negotiations are happening on two levels – between him and Atlanta Mayor Kasim Reed and between the attorneys for both governmental entities.

Ceasar Mitchell, president of the Atlanta City Council who has tried to bring both sides together, said he also is encouraged.

“I’m hopeful that an agreement will be reached soon,” Mitchell said. “I would love for it be done by the end of the year. A new year potentially could bring in new issues.”

One of those issues is that the city would owe the Atlanta Public Schools another payment by the start of the new year.

English, however, said there is no firm deadline. The agreement that is being proposed would address future payments.

But English did say there’s another motivation on both sides to get the issue resolved.

We are tired of talking about it,” English said. “It’s been a long time.”