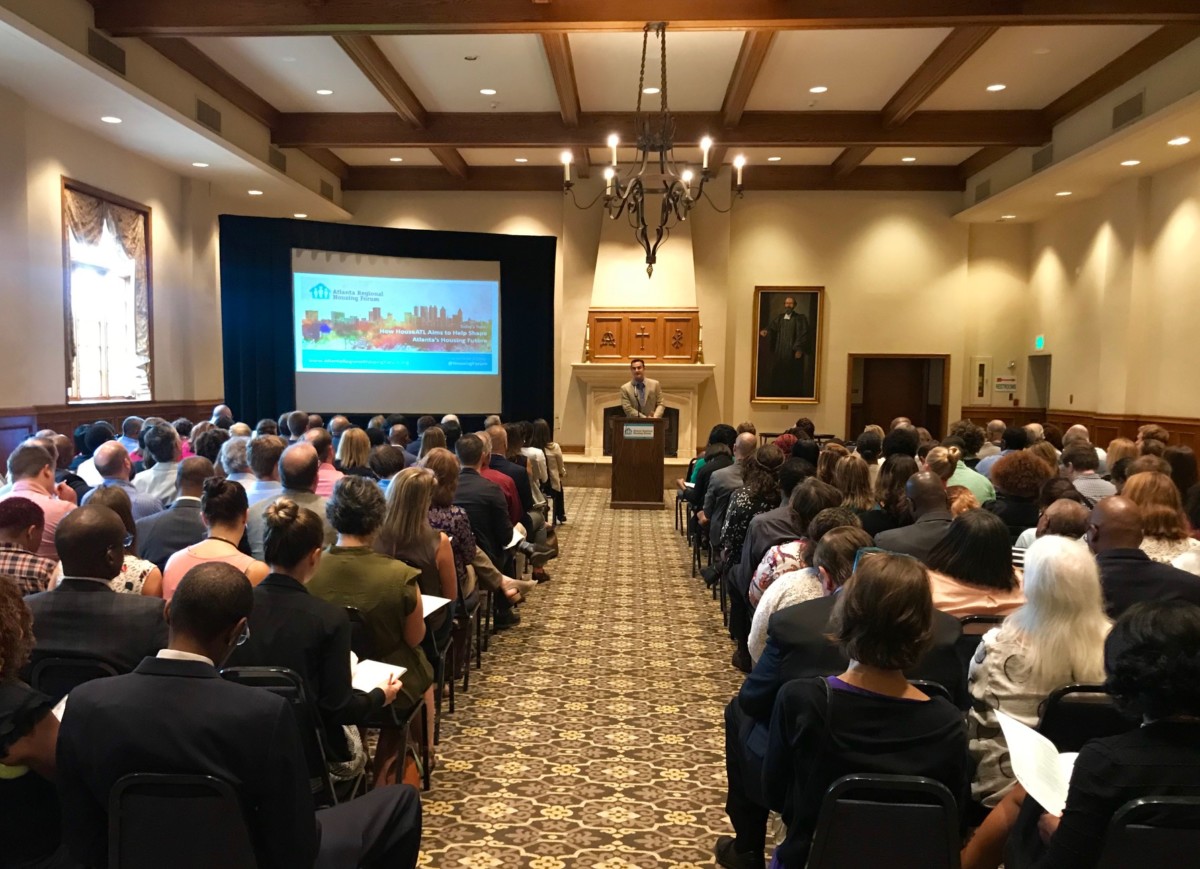 Atlanta Housing, the city’s housing authority, presented a plan to answer questions about what the public affordable housing provider will do to create more housing units, after years of building slowed.

Brandon Riddick-Seals, the interim president and CEO of Atlanta Housing—who’s held the job on an interim basis since past president Catherine Buell resigned 10 months ago—kicked off his presentation with a request: “What I need, and what our staff needs, is more trust.” 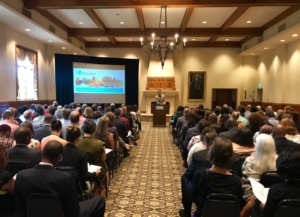 He introduced the authority’s 10-year plan to rebuild 6,550 housing units, about half of which will be affordable at some level. The plan, called the “Big Six,” referred to six major projects in various stages of development:

It’s unclear what level of affordability the units in these projects will be, but they’ll aim to fulfill the promise of creating mixed-income communities where the former public housing projects once stood.

Riddick-Seals outlined the challenges Atlanta Housing faces: a quickly growing market that’s losing affordable units, ballooning rents, and a project financing gap of more than $1.1 million, or more than half of what’s needed.

Prljaca outlined the dire situation in Gwinnett County: The northeastern suburbs lead the region in median rents, more than half of its renters are cost-burdened, and it’s becoming increasingly difficult for first-time homebuyers to find housing in the county, she says. So, the Lawrenceville Housing Authority has tried to come up with housing solutions “across the whole spectrum:” It has developed 70 properties, created transitional housing programs for homeless women with children, and has provided resources for many stuck in extended-stay motels in areas like Norcross, where many families live for months out of living paycheck-to-paycheck, unable to save up enough for first month’s rent and a security deposit at an apartment.

Walker discussed the challenges that Section 8 voucher holders have been facing in DeKalb: These renters often can’t find landlords that are willing to accept the publicly-funded voucher payment. “In DeKalb, we don’t really have a utilization issue,” Walker said, referring to the performance of the voucher program. “What we have is a perception issue.” Several Section 8 tenants in metro Atlanta have reported facing discrimination from landlords who don’t want to participate in the program due to how it’s managed or due to negative perceptions about Section 8 tenants.

Waldrep explained that the Marietta Housing Authority mainly focuses on providing senior housing. “We have a very strong family self-sufficiency program,” he said. Bill Bolling, host and founder of the event, challenged Waldrep at the close of the event, suggesting that focusing on senior housing is a more politically palatable way of providing public services in a county that has—until recently—been a Republican stronghold.