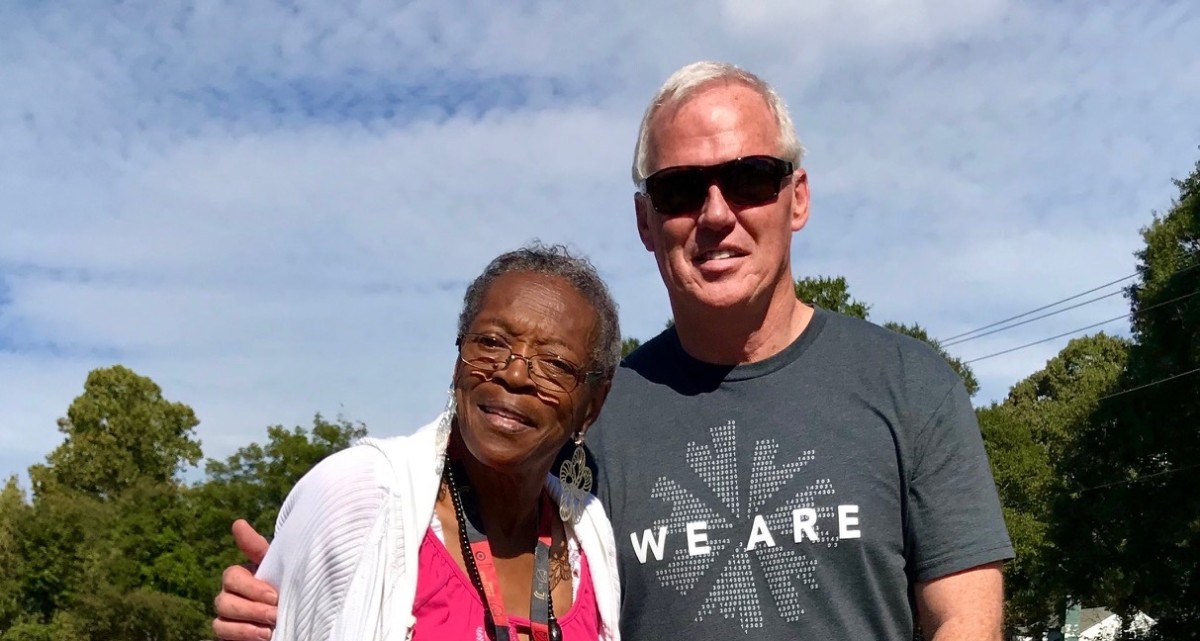 Mrs. Julia A. King applauds the work being done by Bruce Deel and the City of Refuge (Photo by Kelly Jordan) 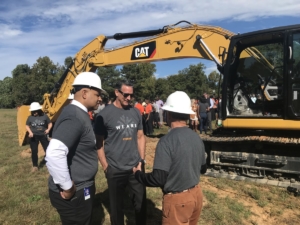 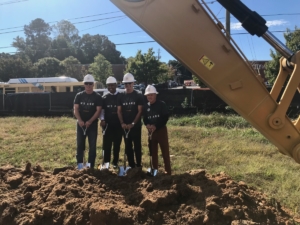 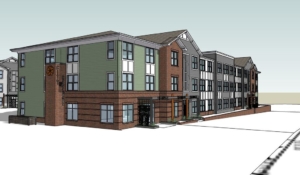 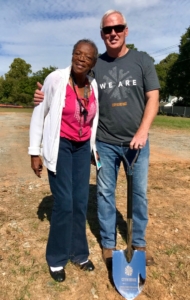 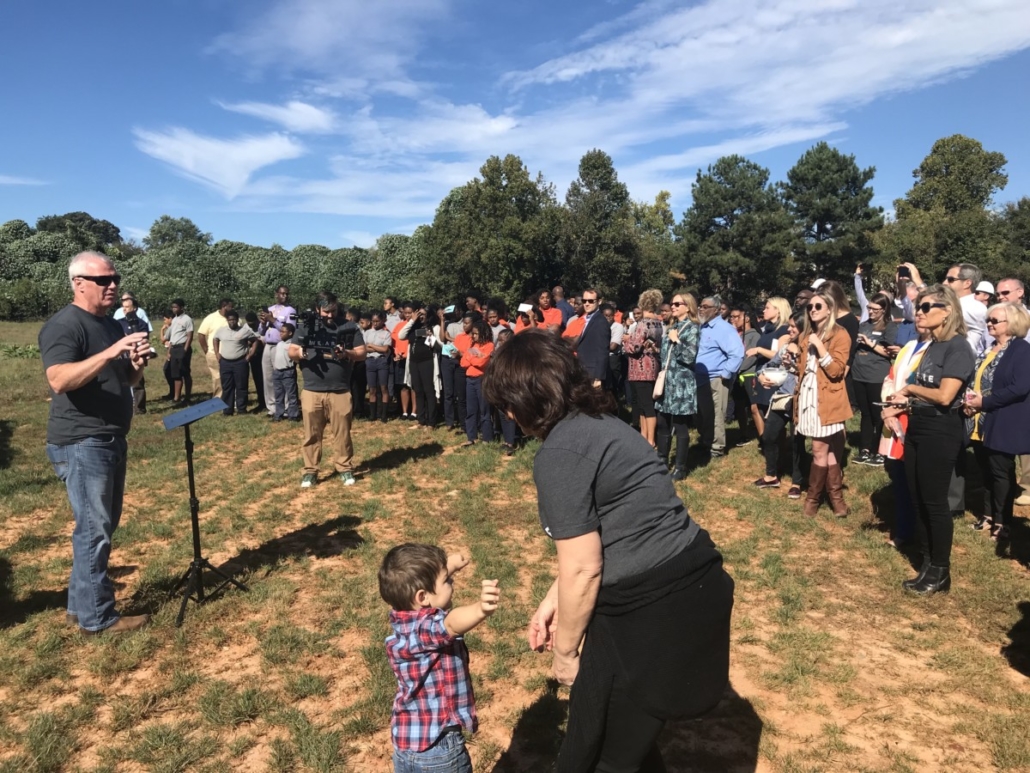 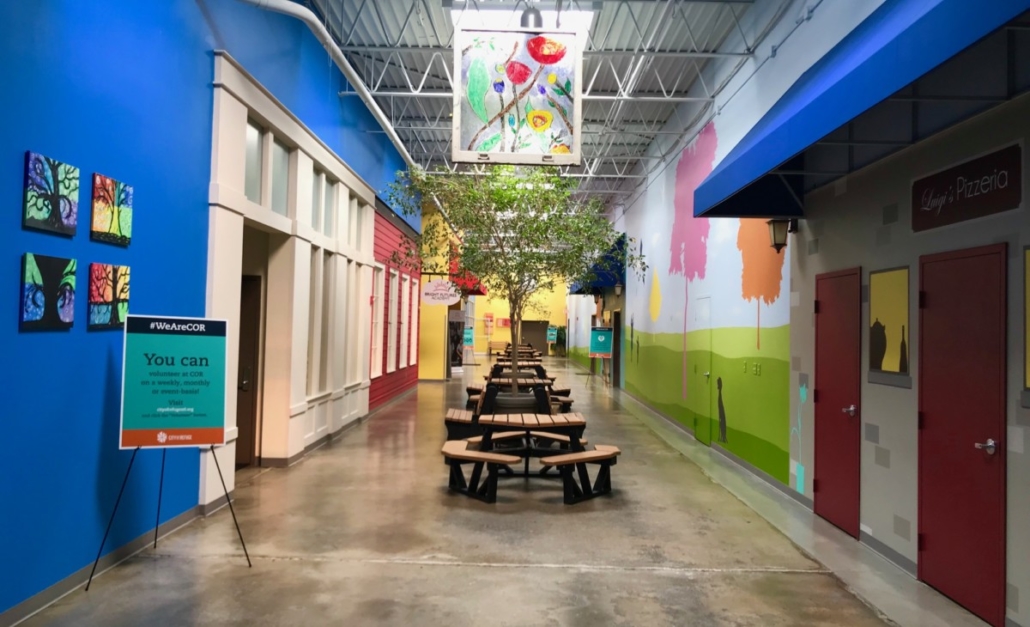 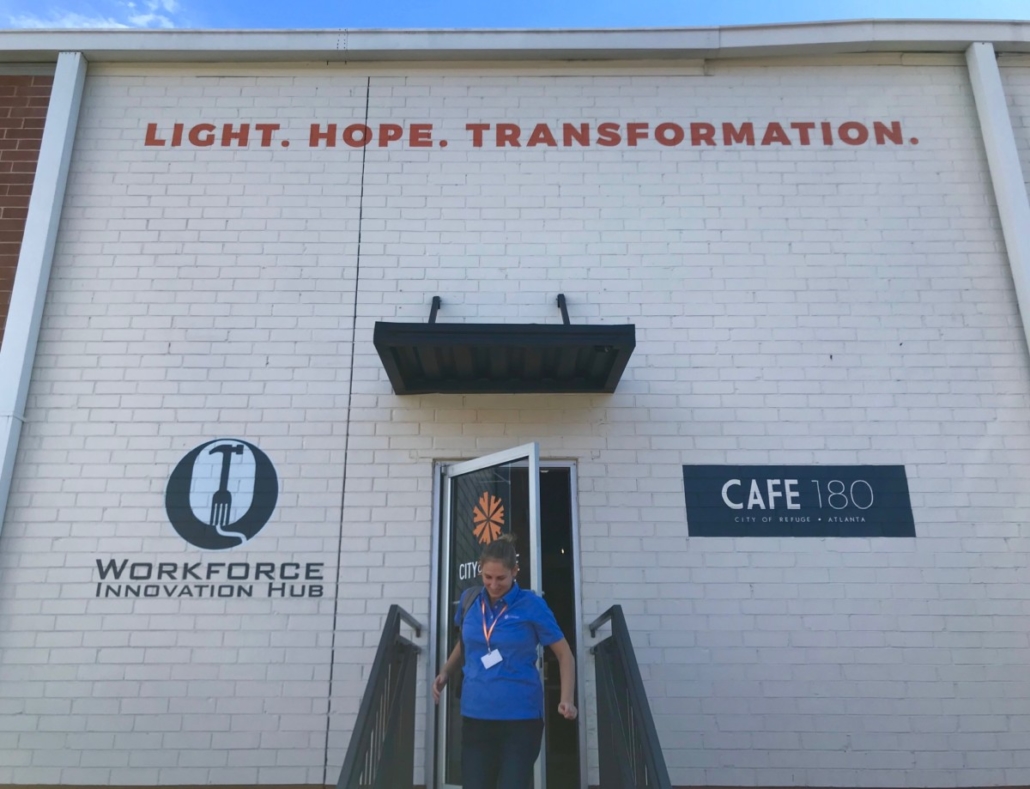 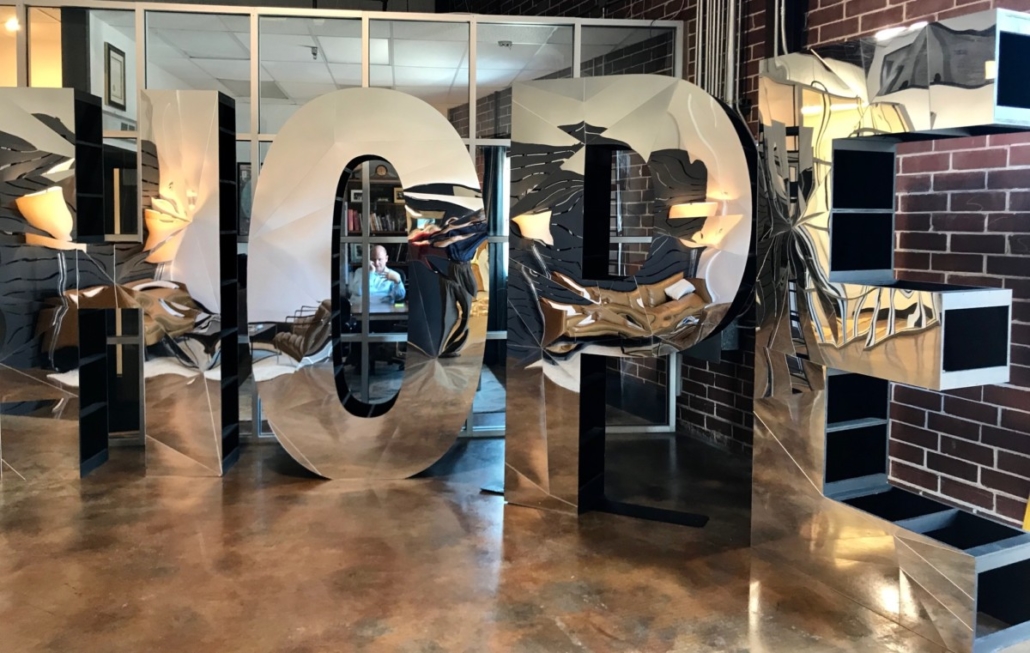