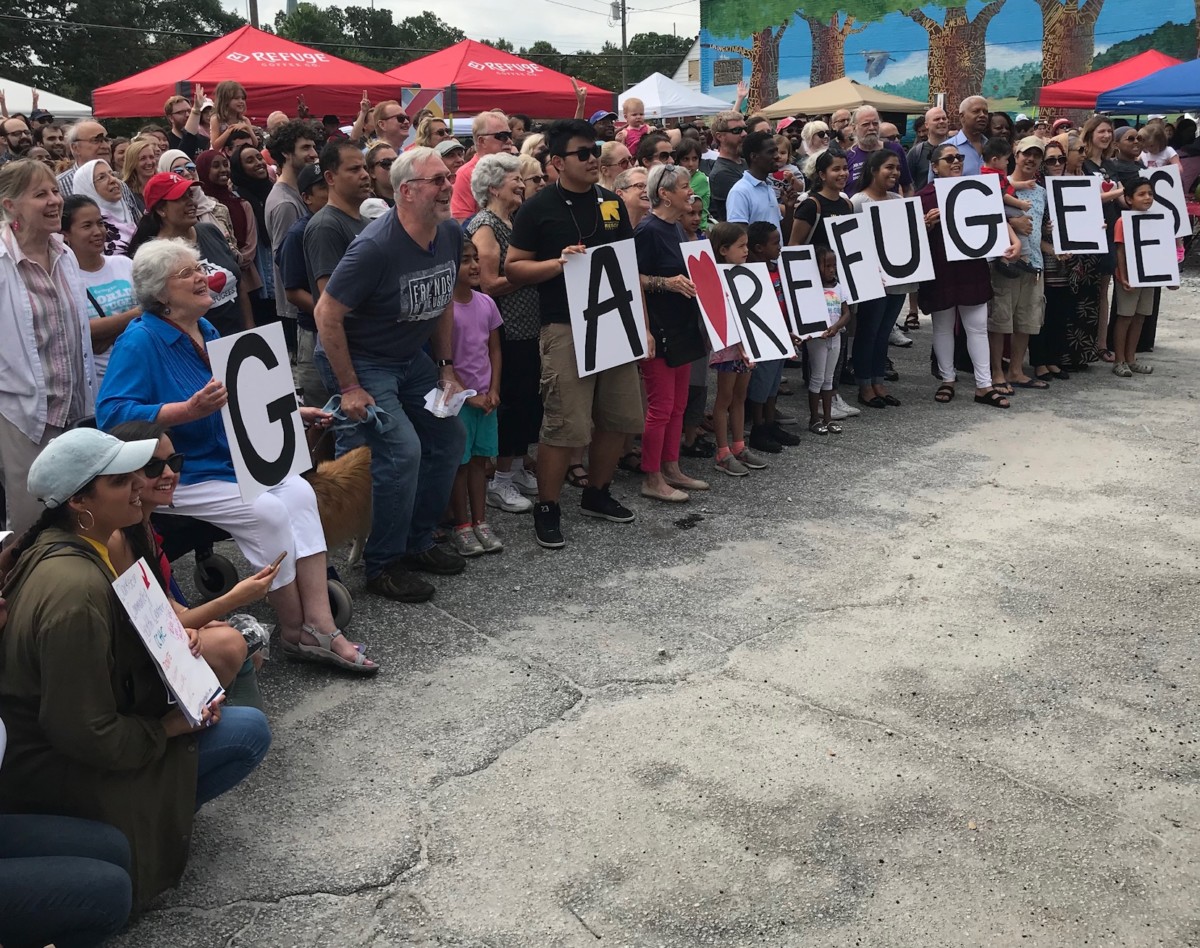 By David Pendered
From helping cocaine farmers in Columbia shift to other products, to providing efforts to aid and repatriate migrants at the U.S. southern border, college students from metro Atlanta and across the Americas met Wednesday via Skype to discuss shared efforts to improve the world’s sustainability. 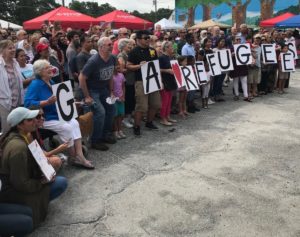 The conversation among about 25 students and teachers provided a showcase for specific projects by college students to promote sustainable development and living arrangements. They work in organizations recognized by the United Nations through its Regional Centre of Expertise on Education for Sustainable Development program.

Georgia Tech’s Jennifer Hirsch was among those involved in the Wednesday event. Hirsch, a co-founder of RCE Greater Atlanta who directs Tech’s Center for Serve-Learn Sustain, also is a panelist at an event next week that’s much larger and open to the public: The Atlanta Global Studies Symposium.

Georgia Tech is hosting the event April 25 through April 27 and this year’s theme is the UN Sustainable Development Goals in Education, Research and Community Engagement.

Wednesday program, the RCE Americas Youth Network Virtual Conference, was the opportunity for college students to discuss their efforts to make the world a better place, and to learn from their peers.

Topics chosen by the students speak to the challenges that young adults identify in their community and are working to resolve through their efforts in the UN-recognized Regional Center of Expertise program. The UN last year recognized RCE Greater Atlanta as the sixth such organization in the United States.

All the topics speak to headlines that appear around the world:

RCE Greater Atlanta and partner RCE Borderlands Mexico/USA – Addressing part of the global migrant phenomenon with programs at the US southern border. Providing skills training for marketable jobs, education and basic necessities will empower migrants to return home. The program is located in the state of Chihuahua, home of the immigration area between Juárez, Mexico and El Paso, said presenters Brittany Foutz, of RCE Atlanta, and Melissa Sanchez, of RCE Borderlands Mexico. 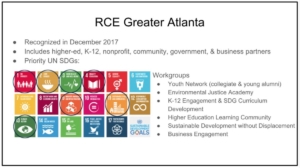 The United Nations recognized RCE Greater Atlanta in 2017 and since then the organization has collaborated with a peer to devise programs to aid migrants at the southern border and enable them to return home. Credit: RCE Greater Atlanta

RCE Bogotá, Columbia – Replacing cocaine as a cash crop and helping citizens recognize, and act on. their role in preserving their nation’s tremendous biodiversity. “Our government is not so interested in these topics, biodiversity,” said presenter Marcela Rodríguez.

RCE Greater Portland – Hosting grassroots programs to invite neighbors in various communities to increase cultural and economic diversity in a city becoming known as the whitest city in America. The group aims at finding – and fostering – the intersection of social justice and sustainability, said presenter Joe Culhane.

When it came time to share ideas, a top issue was how to encourage others to join the sustainability effort. Students found that they already are using the tools at hand.

Facebook is a starting point. The upshot is that at least one Facebook page that serves all the RCEs is to be created.

“The social network that was most effective was Facebook,” Rodríguez said. “This is the one that has more followers. Every week we have new content about a different topic of sustainability or SDG.”

Kim Smith said Portland Community College has the resources to set up a RCE Facebook page. Smith is a co-founder of RCE Greater Portland, led the U.S. delegation to the UNESCO World Conference on Education for Sustainable Development.

Smith and Hirsch are to serve as co-panelists April 26 at the Atlanta Global Symposium.

Note to readers: More  information about RCE Greater Atlanta Youth Network is available at on its page on Facebook.