By Maria Saporta
As published in the Atlanta Business Chronicle on July 15, 2016

Atlanta-based Purpose Built Communities, the national nonprofit established to replicate the successful transformation of Atlanta’s once-troubled East Lake neighborhood to other communities in the nation, is expanding. 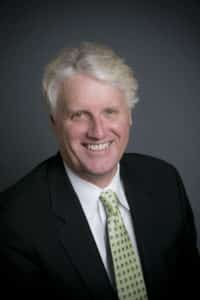 “Purpose Built is working with more cities and more prospective cities than ever before,” said Shirley Franklin, who has been executive chair of Purpose Built for about a year after serving as the organization’s CEO since January 2011.

Franklin, who served as Atlanta’s mayor from 2002 to 2010, has turned the day-to-day leadership responsibilities to David Edwards, the nonprofit’s CEO, and Carol Naughton, its president.

“The board feels really good about the progress,” Franklin said. “To no surprise to any of us who worked with David at City Hall, he’s brought an analytical approach to our work. David was one of the people in my administration who would always challenge the status quo.” Edwards served as senior policy advisor to Franklin when she was mayor.

At the end of 2015, Edwards said, Purpose Built had 13 network members. It has reached agreement with communities in Tulsa, Okla., and Kansas City, Mo.

“There are two other communities we anticipate adding by the end of the year,” Edwards said in an interview. “It will give us 17 network members.”

Edwards said Purpose Built is working with another 30 communities to “make sure the local conditions are right” for a neighborhood transformation and to help people graduate out of poverty. 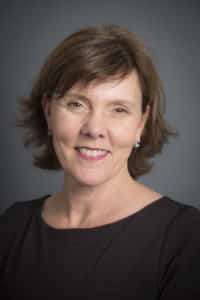 In anticipation for growth, Purpose Built has added two people to its team – Melissa Devereaux and Damon Bailey.

Bailey is joining Purpose Built as a community development advisor supporting network members and prospects throughout the country. Before joining the nonprofit, Damon was a managing director for Teach for America metro Atlanta region.

Edwards said Purpose Built will follow its five-year strategic plan approved by the board and its funders last year. 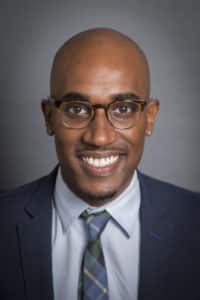 “Three funders agreed to renew their funding for another five years,” Edwards said. “They agreed to another $5 million a year for five years for $25 million.”

“We agreed to bring on three to four new network members every year,” Edwards said. “We might work with a neighborhood a year or two before we bring them in the network. We are pretty much going to double in size over the next five years.”

Mendal Bouknight, who recently retired from the Piedmont Healthcare Foundation, will join the Community Foundation for Greater Atlanta as vice president of philanthropy on Aug. 1. 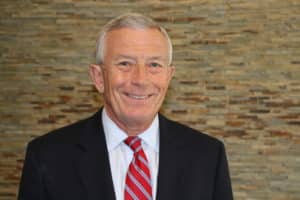 Bouknight served as president of the Piedmont Healthcare Foundation for 12 years, leading a team that raised $120 million during his tenure. That funding helped pay for several projects including the Piedmont Heart Institute, a new hospital in Newnan, the addition of the Piedmont Spine Center, expansions to the Piedmont Atlanta emergency department and women’s services and the launch and growth of the Chapman Cancer Wellness Center across Piedmont’s health-care system.

“Mendal has a deep understanding of the region, how Atlantans view philanthropy and of our role as the GPS for our donors’ philanthropic journey,” said Alicia Philipp, president of the Community Foundation for Greater Atlanta, which plans to nearly double its assets to $1.6 billion by the end of 2018.