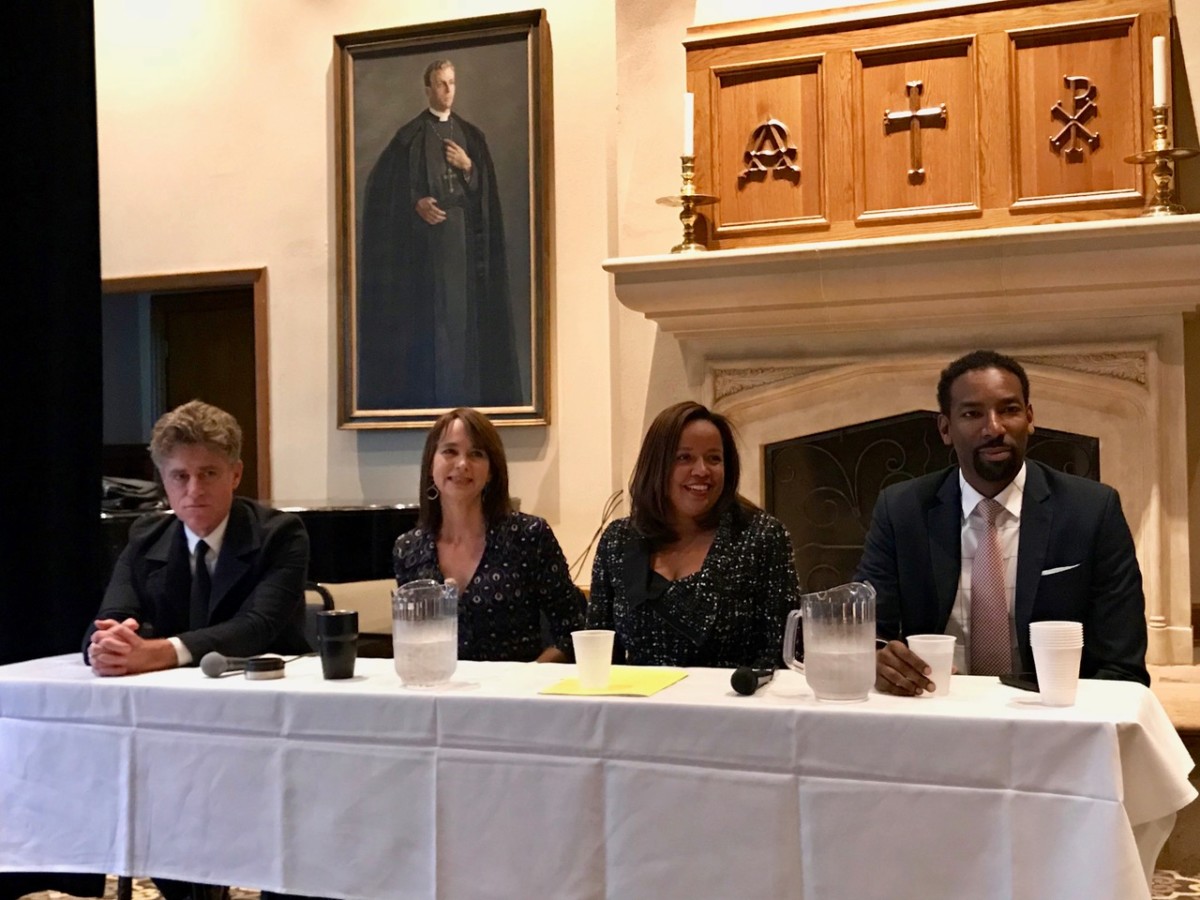 Atlanta’s housing advocates reminded newly-elected leaders of their commitments during the campaign to address the city’s affordability problems.

“It’s an exciting and challenging time for us,” said Bill Bolling, the facilitator of the Atlanta Regional Housing Forum meeting at St. Luke’s Episcopal Church on Dec. 6, a day after the election. “We finally got affordability to the top of the list. We need to hold [elected leaders] accountable and be allies” in helping make Atlanta more affordable. 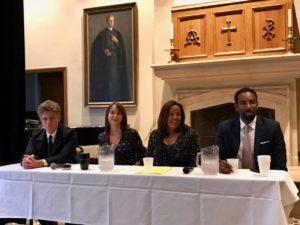 Atlanta City Council member Andre Dickens pointed to a recent win in November when the Council unanimously passed inclusionary zoning legislation that will require developers along the entire BeltLine corridor to provide up to 15 percent of residential development as affordable housing.

Dickens said developers were at the table – willing to have difficult conversations – about the need for inclusionary zoning. He specifically mentioned the Council for Quality Growth for being willing to work on the legislation.

Dickens said that while the legislation is just for developments around the BeltLine, he hopes that it will serve as a pilot to adopt inclusionary zoning requirements throughout the city.

Tim Keane, the city’s planning commissioner, said the city having a design competition to get ideas for affordable and supportive housing in the redevelopment of the old Santa Fe Apartments on Metropolitan Parkway.

Already 189 teams from around the country have indicated an interest to be involved in the design competition. The judging should take place in early 2018.

“It has to be beautiful and have the ability to produce it on a much larger scale,” Keane said.

Catherine Buell, president and CEO of the Atlanta Housing Authority, said her agency stands ready to work with other partners throughout the city to increase the availability of affordable housing.

But she warned that the federal tax reform legislation currently being negotiated in Congress could have a serious impact on AHA’s ability to develop communities that offer housing for low-income families. Specifically she mentioned the need to keep the New Market Tax Credits as an incentive for developers to provide more affordable housing.

The foundation of Fifth Third Bancorp awarded a total of $100,000 to four Georgia nonprofits as part of its 2017 Strengthening Our Communities program.

The four $25,000 grants are being awarded to the Urban League of Greater Atlanta, Georgia Advancing Communities Together, Access to Capital for Entrepreneurs and Atlanta Neighborhood Development Partnership.

In giving out those grants, the Fifth Third Foundation wanted to support nonprofits that promote affordable housing, small business development and financial stability.

“We are committed to making community investments that improve lives in Atlanta and across our national footprint,” said Randy Koporc, president of Fifth Third’s Georgia region, in a statement.

“We believe these grants provide meaningful support to the efforts of the Urban League of Greater Atlanta, Georgia Advancing Communities Together, Access to Capital for Entrepreneurs and Atlanta Neighborhood Development Partnership to build and maintain strong, vibrant communities, and will provide pathways to opportunity in our community,” Koporc added.

Talley Wells has been named the new executive director of the Georgia Appleseed Center for Law & Justice. 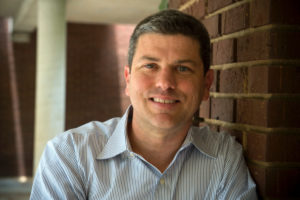 Talley Wells is the new executive director of Georgia Appleseed

Wells joins Georgia Appleseed after serving with the Atlanta Legal Aid Society, where he practiced law for 17 years and served as the head of its disability division. Wells also serves as co-director of the Disability Law Project at University of Georgia’s Institute of Human Development and Disability and as an adjunct professor at Georgia State University College of Law.

Wells will be only the second executive director of Georgia Appleseed, a nonprofit, nonpartisan, public interest law center founded in 2005 with the mission to increase justice in Georgia through law and policy reform and community engagement..

“As the founding executive director of Georgia Appleseed, I’m thrilled to hand the reins to Talley Wells, who will continue the critical mission of addressing injustices in our state,” said Sharon N. Hill, who will remain in her position until January. Wells will join Georgia Appleseed in November to prepare to step into the role Hill has held for 12 years

“We look forward to his leadership as the organization continues to tackle tough, systemic issues at the state level to address injustices and promote social justice,” Fleming said.

Atlanta-based CARE recently expanded its board to 19 directors, bringing on three prestigious directors. They are:

The trustees of the Ray C. Anderson Foundation have announced that the entity’s investment portfolio is now fossil fuel free and divested of investments in oil, coal and gas companies.

The Ray C. Anderson Foundation is a private family foundation that honors and shares the values of the late Ray C. Anderson, founder and chairman of Interface Inc., who began his company’s on a path to sustainability in 1994. Anderson passed away in 2011. The Foundation’s assets now total about $50 million.

“Fossil fuel divestment is both ethically and fiscally responsible,” said John A. Lanier, executive director of the Ray C. Anderson Foundation and one of Ray’s five grandchildren. “Investment has consequences, and we intend for our assets to grow by fueling renewable energy and other clean technologies that will combat climate change.” For 17 years preceding his passing, Anderson challenged his company and others in industry to recognize the fact that sustainability and environmentalism were not exclusive.