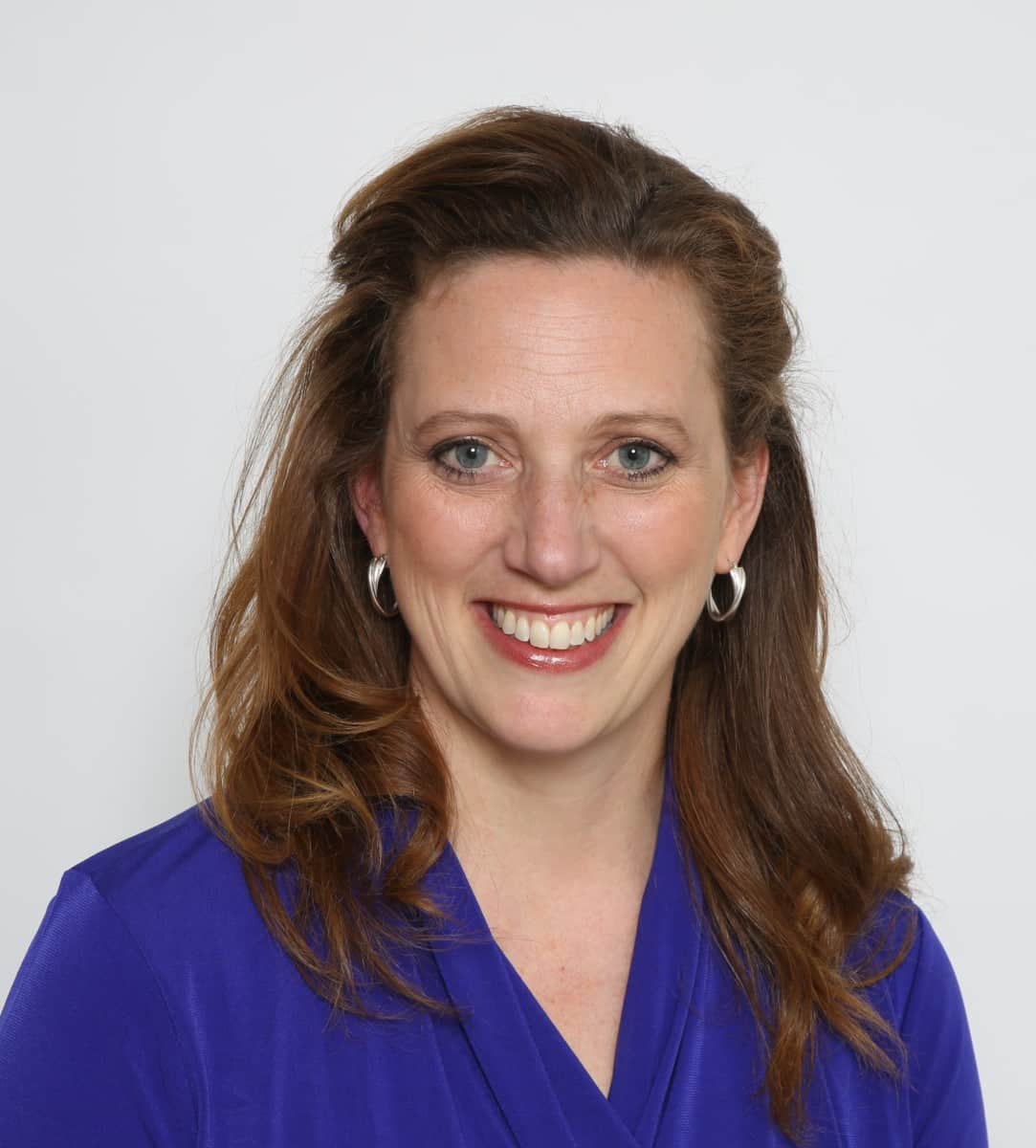 By Maria Saporta
As published in the Atlanta Business Chronicle on Aug. 26, 2016

The pioneering environmental organization Southface has named Andrea Pinabell to be its next president beginning Jan. 1.

Pinabell currently is the vice president of sustainability and global citizenship of Starwood Hotels and Resorts Worldwide, where she has been for five years.

Before joining Starwood, Pinabell lived in Atlanta for 13 years, most recently working for The Home Depot Foundation as director of the Sustainable Cities Institute, when she worked on programs with Southface. 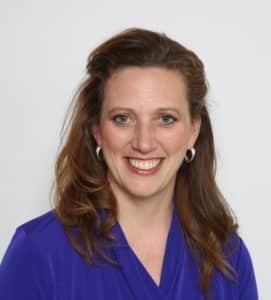 She also served as sustainable development and green infrastructure practice manager for Kimley-Horn and Associates.

Pinabell will succeed Dennis Creech, the founding executive of Southface who has led the nonprofit devoted to green building practices and sustainability for more than 38 years.

“I’m not Dennis. I don’t want to be Dennis,” Pinabell said in an interview. “He is iconic, and he is amazing. He built the Southface as we know it today.”

She laughingly said he is 6’6” while she is only 5’4”. But while they are different people, she said they share “the same passion for the environment, sustainability and communities.” And she believes Southface can play an important role in moving the Atlanta community forward.

“I want to take my experience and my network to help take Southface to the next generation,” Pinabell said. “It’s a really great time to be in sustainability. It’s mainstream.”

While Pinabell said it is premature for her to talk about the future direction of Southface (a strategic plan is in place), she said the issues of environmental equity and health could play bigger roles.

Trained as an engineer, Pinabell said she loves that Southface is fact-based and data-driven.

Meanwhile, Pinabell is happy she and her 8-year-old soon will be returning to Atlanta where her sister and two nephews live.

“My mom is thrilled,” said Pinabell, who will turn 43 on Sept. 1. “I have very deep friendships in Atlanta. I’ve been gone five years, and there have been lots of changes. But there are a lot of the same players and a lot of opportunities.”

The United Way of Greater Atlanta will kick off its 2016-2017 campaign on Aug. 27 at the Mayor’s 5K on the 5th Runway at Hartsfield-Jackson Atlanta International Airport. 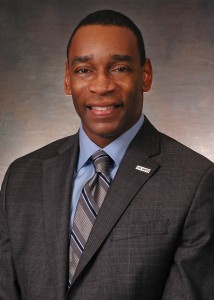 Milton Little, United Way’s president and CEO, said the organization will set a dual goal this year — $80 million for its overall campaign and $50 million for the United Way Impact Fund.

Those would both be record campaigns for the nonprofit. During the past year, United Way’s overall campaign raised $77.8 million with $46.9 million going toward the Impact Fund.

The increased emphasis on the Impact Fund reflects the United Way board’s strategic priority to improve the well-being of children and families in metro Atlanta, Little said.

By shifting the focus of the campaign to the Impact Fund, United Way plans to partner with individual and corporate donors to tackle one of the Atlanta region’s greatest weaknesses — child poverty.

“We know that communities can thrive and reach their greatest potential only if its children are thriving,” Little said.

Mike Donnelly, president of the Atlanta region for Wells Fargo, will chair the 2016-2017 campaign. For the past seven years, Wells Fargo has been a top United Way donor nationally, and one of the largest to the Greater Atlanta campaign.

Previous Article
A 5k on an airport runway? Yeah, it happened…
Next Article
A year after fire, questions plague future of Gaines Hall