Column: Genuine Parts looks back on a year of big changes 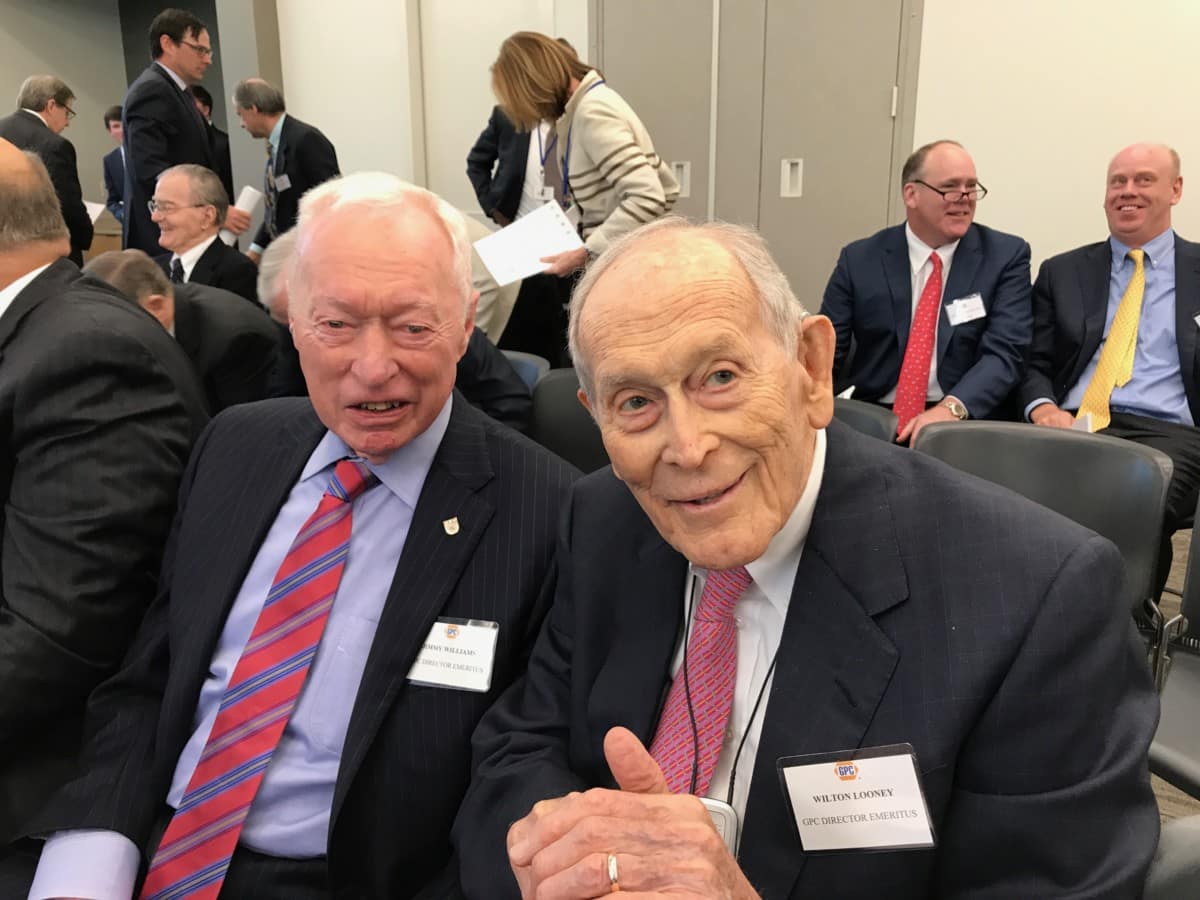 What a year of change for Genuine Parts Co.

In the past year, the company has moved its corporate headquarters from 2999 Circle 75 Parkway – right next to the new Atlanta Braves Stadium at SunTrust Park — to a little more than one mile east to 2999 Wildwood Parkway where it built a new headquarters. It had been at its former location since 1979. 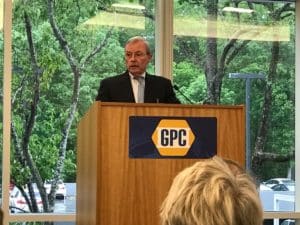 The company — which is Georgia’s No. 7 public company ranked by revenue – also has had a change in leadership. On May 1, 2016, Thomas Gallagher stepped down as CEO and became executive chairman.

Then on April 24, Gallagher informed the board that he would retire as an executive officer and employee of the company effective June 30. But he will continue to serve as the non-executive board chairman following his retirement. Gallagher has been with the company for 47 years.

Paul Donahue succeeded Gallagher as CEO. At the company’s annual meeting earlier that day, Donahue and Carol Yancey, the company’s chief financial officer, delivered to shareholders the results of 2016 and the first quarter of 2017.

Although the company was able report a slight increase in sales for the year, its operating profit, its net income and its earnings per share were down. But the company did increase the dividend for the 61st year in a row. 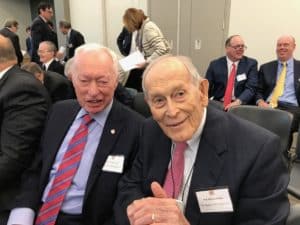 The highlight of the annual meeting is when retired CEO Wilton Looney stands up and addresses the crowd. This year was no exception.

“I’ve been doing this for about 25 years, and I was thinking about this,” Looney said. “I don’t know how to compliment a decrease. I asked Jimmy Williams on the way here, and he said that’s easy: ‘Don’t do it again.’”

Then Looney thanked Gallagher for his 13 years as CEO. During his tenure from 2004 to May 2016, total revenues for Genuine Parts almost doubled – going from $8 billion to more than $15 billion. The company’s market cap more than doubled – going from $6.4 billion to $14.6 billion. And GPC’s total return to shareholders averaged almost 12 percent a year during that time.

“Paul, as CEO of this company, you are moving into one of the most respected positions you can think of,” said Looney, who turned 98 earlier this month. “I really sort of envy you now. It would be so much fun to take this thing over. Even though the industry is down, there’s lots you can do.” 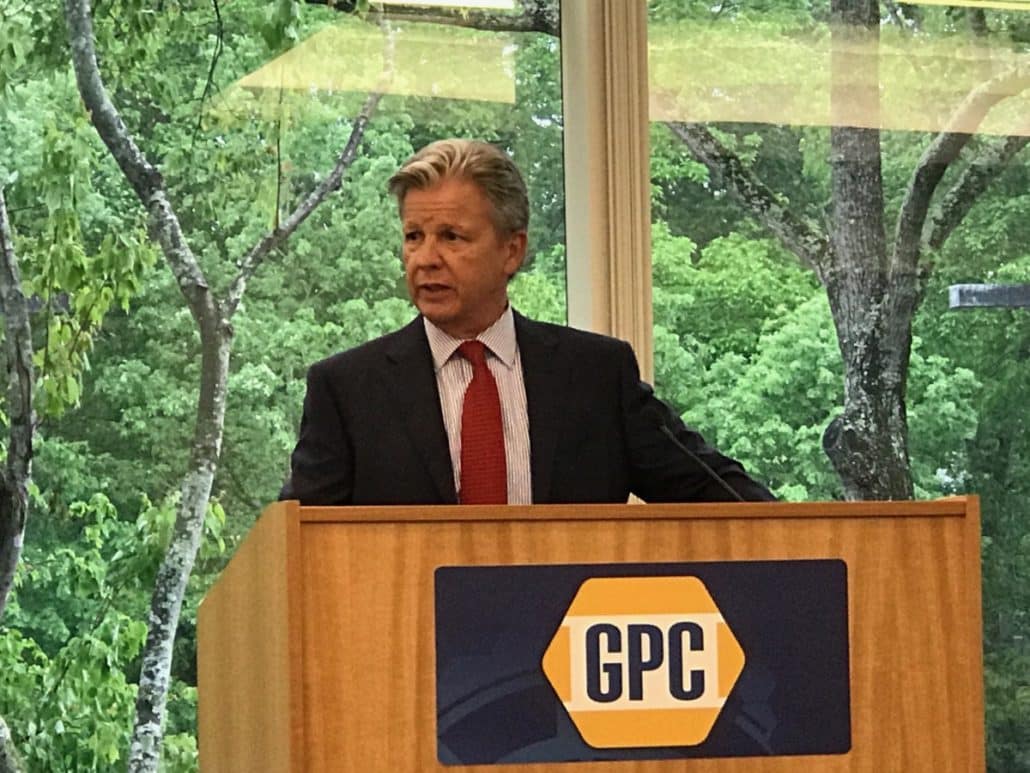 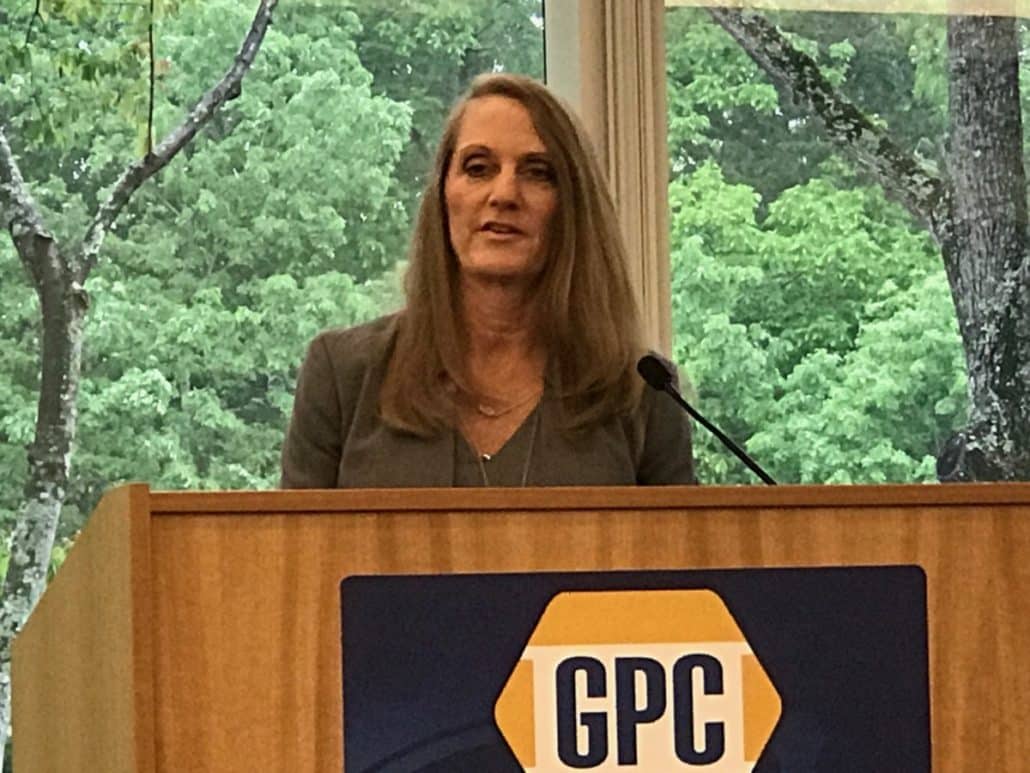 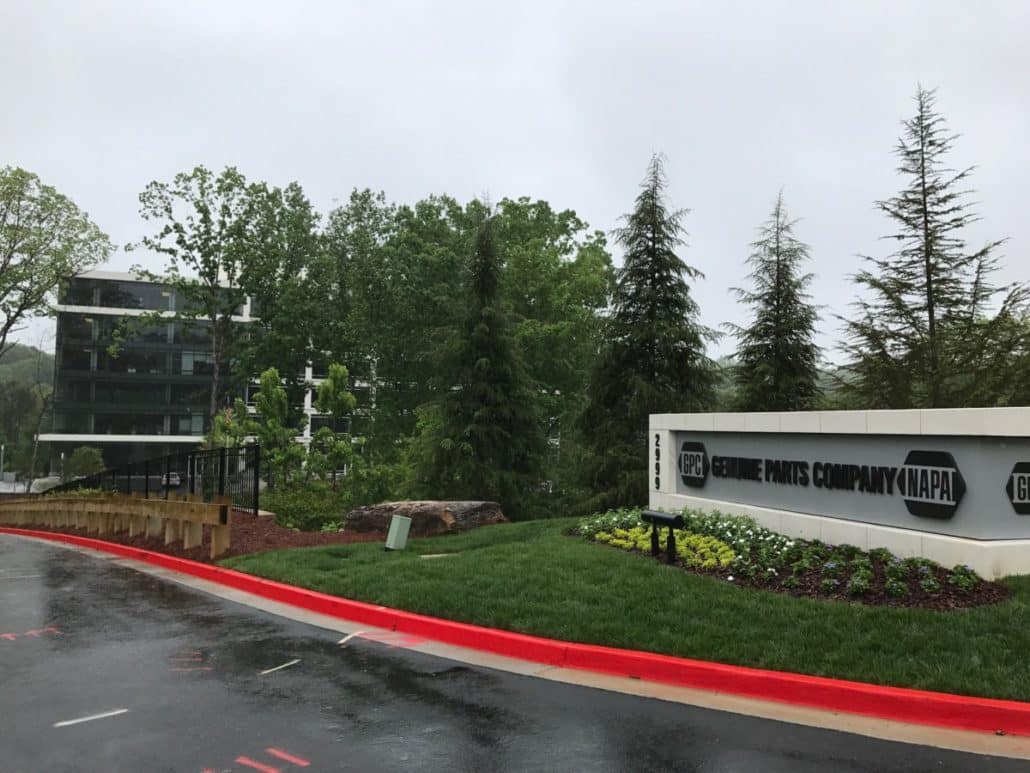 By the way, Looney also attended the annual meeting of Atlanta’s Rollins Inc. the very next day, and he also made a comment there – which is most unusual for an annual meeting that usually lasts less than 10 minutes. 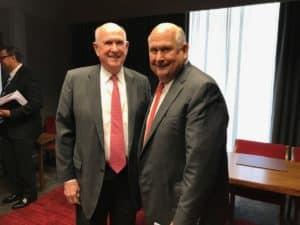 Looney, who served on the Rollins board for years, said he felt he need to tell the executives of the company that he “just thinks they’re doing an outstanding job. His buddy, Jimmy Williams, who still is on the board of Rollins, was elected for another three-year term.

At the end of the meeting, brothers Randall and Gary Rollins spoke to me about the ongoing lawsuit with Gary Rollins’ children over the management of the family’s wealth and investments.

They said they don’t know when the lawsuit will be resolved, adding that attorneys probably like to have these conflicts drag on because they can keep charging fees.

But they both remembered their father – O. Wayne Rollins – repeatedly sharing this saying – maybe even more relevant today.

“Money is a great servant but a poor master.” 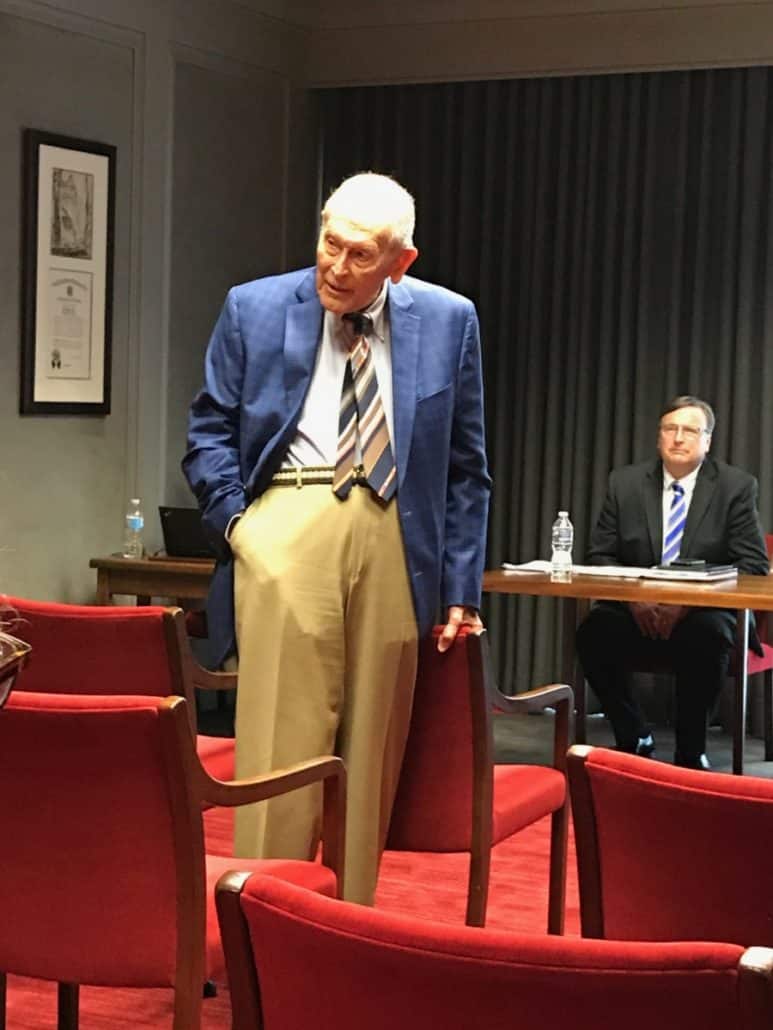