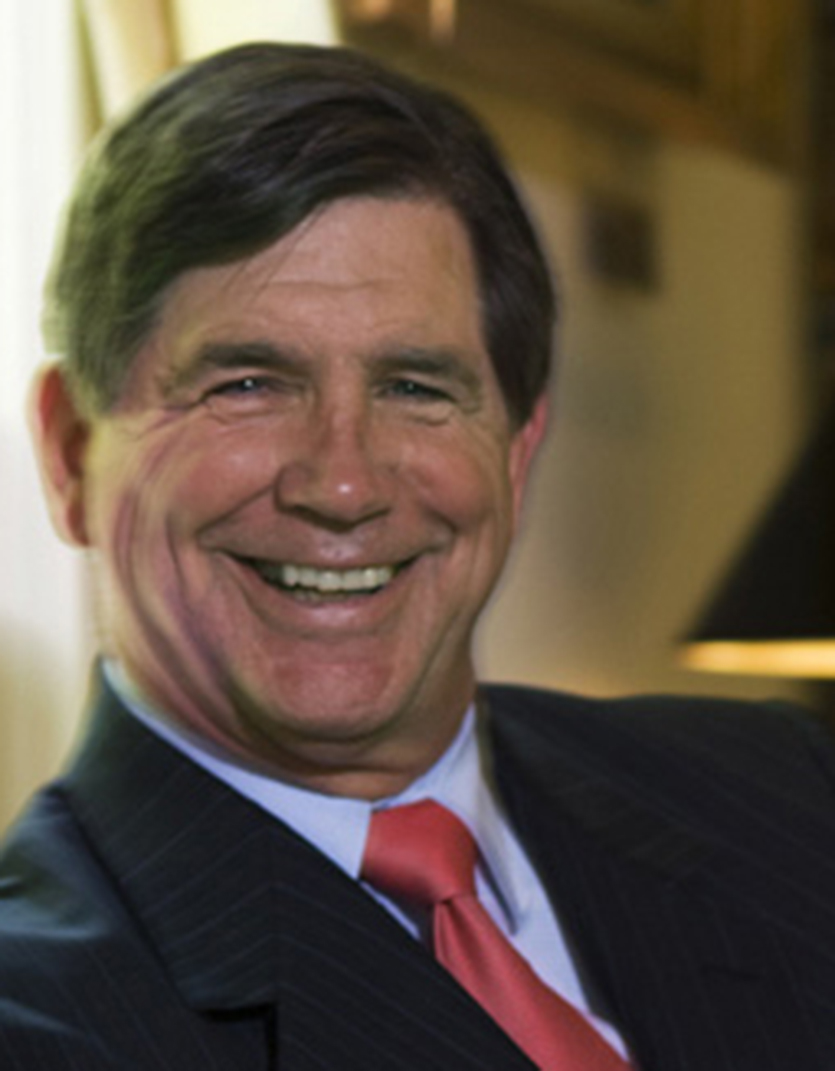 By Maria Saporta
As published in the Atlanta Business Chronicle on March 22, 2019

A new leader has been selected as chair of the Sam Nunn School of International Affairs at Georgia Tech, succeeding Joseph Bankoff, who is stepping down this spring after seven years in the role.

Adam Stulberg, a senior faculty in the Sam Nunn School of International Affairs, will begin his appointment as the new chair in July.

Stulberg has been on faculty in the Nunn School for more than 20 years. He is the Neal Family Chair, and he holds numerous leadership roles in the school and across campus. Stulberg is associate chair for research and co-director of the Center for International Strategy, Technology, and Policy in the Nunn School and associate director of Georgia Tech’s Strategic Energy Institute. 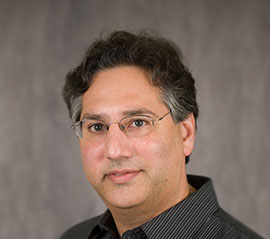 “Dr. Stulberg has consistently shown himself to be a forward thinking leader, astute administrator, willing collaborator, and successful fundraiser who as adept at building programs and establishing advisory boards as he is mentoring students and faculty,” said Jacqueline Royster, dean of the Ivan Allen College of Liberal Arts which houses the Nunn School, in a statement.

Former U.S. Sen. Sam Nunn (the school’s namesake) said Stulberg is a “unique combination of both scholar and practitioner,” which enables him to provide valuable intellectual and practical leadership in the field of international security policy.

“In addition to his distinguished research record, Adam is well-known as an effective educator and academic entrepreneur,” Nunn added. “Joe Bankoff has done a remarkable job in taking the Nunn School to another level. I am confident that Adam will build on this solid foundation and continue to provide important strategic thinking and innovative ideas to the Nunn School as Chair.”

Stulberg’s research has focused on interfaces between resource endowments, institutions, markets, foreign and energy policy decision-making, and international cooperation and conflict across various sectors and regions of the globe.

He served as a political consultant at RAND from 1987-1997, and as a senior research associate at the Center for Nonproliferation Studies (CNS), Middlebury Institute of International Studies at Monterey (1997-1998).

He also has worked closely with former U.S. Senator Sam Nunn, the namesake of the school, in drafting policy recommendations and background studies on future directions for the U.S. Cooperative Threat Reduction Program, building regional and energy security regimes in Central Asia and the South Caucasus, and engaging Russia’s regional power centers.

The search committee for the Nunn School was led by Anna Westerstahl Stenport, chair of the School of Modern Languages and included several other Georgia Tech faculty members.

The Nunn School was founded in 1990, and it enrolls more than 400 students in its programs. It has 22 fulltime faculty members on board, and it offers overseas programs in Europe, Asia and Latin America.

Daniel S. Papp, former president of Kennesaw State University, is the incoming chair of the Atlanta Council on International Relations board of advisors. The non-profit organization selected Papp for his wealth of international policy knowledge and organizational growth experience. 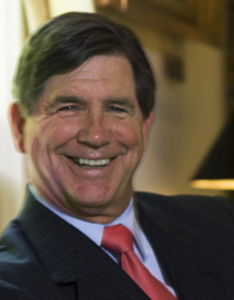 The ACIR works with local business leaders and cultural ambassadors to drive foreign investment into Atlanta and its suburbs by providing deeper understanding of international policy as a way to leverage competitive advantages.

During Papp’s 10 years as KSU’s president, he was responsible for growing the institution into one of the 50 largest public U.S. universities with more than 35,000 students and 3,000 faculty and staff. He led KSU’s first capital campaign – a $75 million effort, and he doubled the size of KSU’s study abroad program, including the opening of university’s first international campus in Tuscany, Italy.

New CEO at Women in Technology

Penny Collins, a former executive of First Data Corp., has been named as the new president and CEO of Women in Technology, an Atlanta-based non-profit committed to empowering girls and women to excel in STEAM (science, technology, engineering, arts and math) from the classroom to the boardroom. 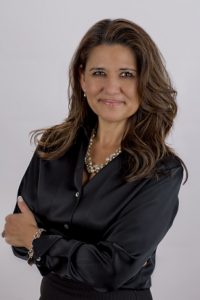 In her new role as leader of the 25-year-old non-profit, Collins will provide strategic direction to fulfill the vision of WIT and further its impact in the community.

Collins served as First Data’s chief technology officer control officer – global lead for disaster recovery application development and as its head of global cyber security and controls. In addition to leading the company’s technology compliance and controls, she was also the global leader for First Data’s Women’s Leadership Council and was a solid champion of WIT.

Prior to First Data, Collins spent time as a business owner and entrepreneur. She also served in an executive position for British Telecom, spending her career leading global technology teams.

“She is a creative and versatile leader who is passionate about promoting the development of women and girls in STEAM,” said Danielle Joiner-McPherson, WIT’s board president.

Joiner-McPherson said that in 2018, WIT engaged with nearly 2,000 girls and women in supporting their pursuit of a STEAM.

The Community Foundation for Greater Atlanta has added three new members to its board: Bert Clark, Doug Hooker and Howard Palefsky.

“Bert, Doug and Howard each bring long histories of service to the Atlanta region, and even more diversity to our already diverse board,” said John Reid, chair of the Community Foundation. “They add expertise in how our civic and government structure operates, the ins and outs of finance and wealth management as well as perspectives about innovation and entrepreneurship. All of this is expertise that can help elevate the work we’re doing to ensure that the Atlanta region continues to thrive.”

Bert Clark is an estate and business planning advisor with Northwestern Mutual’s Estate Strategies Group. He is currently the president of the Atlanta Estate Planning Council, and he serves on the boards of the Woodruff Arts Center, the High Museum of Art and Berry College. He and his wife established the Cathy and Bert Clark Fund with the Community Foundation in 2002.

Doug Hooker is executive director of the Atlanta Regional Commission, which coordinates local government policy and planning in metro Atlanta. In his career, Hooker has worked in the public and private sectors in the areas of education, energy, transportation, transit and water. He has held key roles with the city of Atlanta’s Department of Public Works and the Georgia State Road & Tollway Authority.

Howard Palefsky conducts his business activities through a family investment vehicle, Victoria Capital Management. He has extensive experience as an entrepreneur, CEO, board chair, director and investor in the healthcare and wellness, life sciences and medical device industries. Palefsky currently chairs the Atlanta Symphony Orchestra board and is board treasurer of the Atlanta History Center. He and his wife established the Palefsky Family Fund at the Community Foundation in 2012.

“I have personally worked closely with each of these new board members during my tenure, ranging from donor engagement, to nonprofit partnerships and regional community initiatives,” said Alicia Philipp, president of the Community Foundation. “I know that they will all make a notable and immediate impact as part of our core group of advisors.”