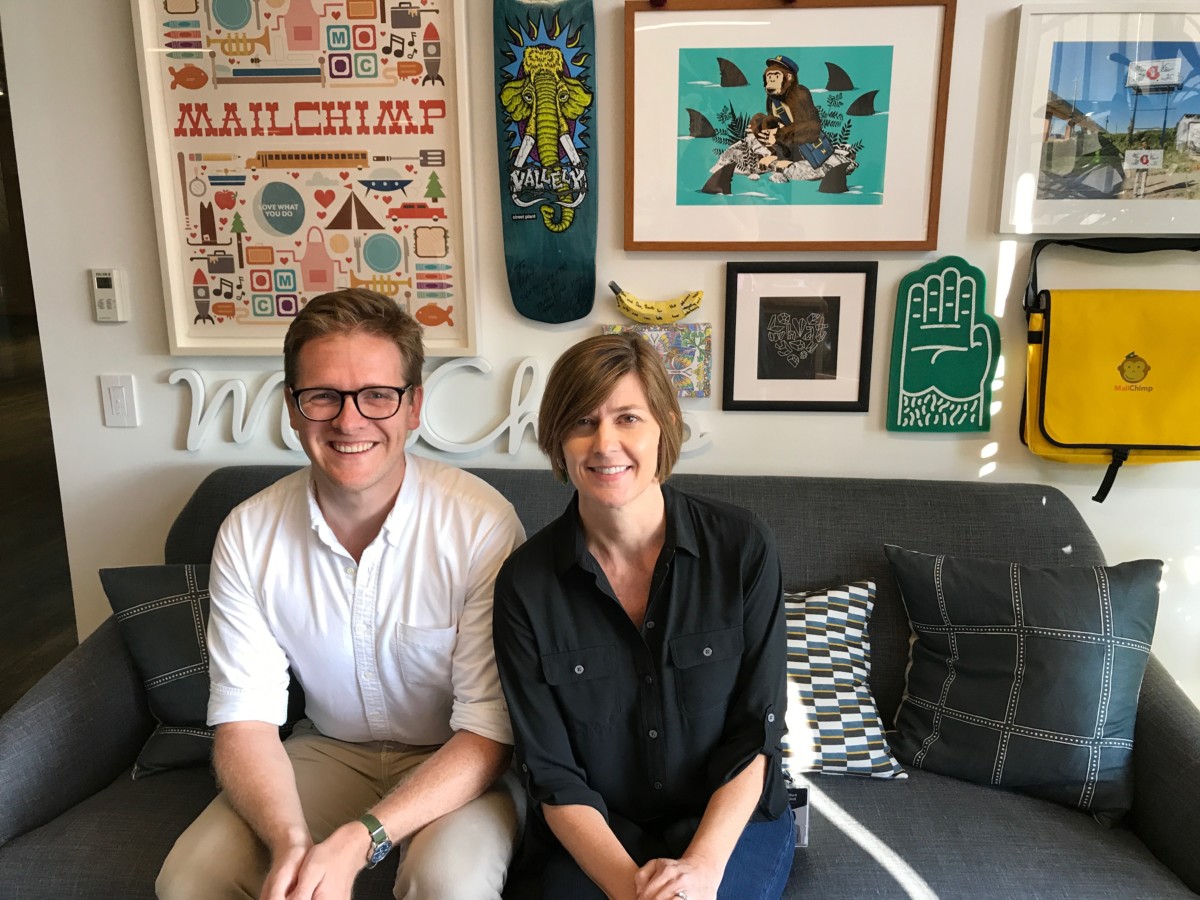 When MailChimp first approached the Community Foundation for Greater Atlanta to set up a “Community College” for its employees, the nonprofit kept sending the technology company to other possible partners.

“We kept pushing back,” said Alicia Philipp, president and CEO of the Community Foundation. “We don’t usually work with companies. We work with high net worth individuals and the community. This was not in our wheelhouse.”

MailChimp recognized that Atlanta is one of the more inequitable cities in the country, and its employees wanted to become more engaged in the community. 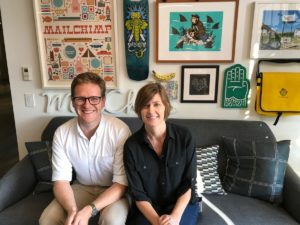 “No other company has taken their employees in so deep of a journey into community knowledge and philanthropy,” Philipp said. “It was such a phenomenal opportunity to see those people light up and argue about equity.”

MailChimp and the Community Foundation set up a 15-week program that started in January and included eight half-day sessions where they heard from 31 leaders of nonprofits — learning more about education, transportation, the arts, homelessness, criminal justice and affordable housing. None of the dozen MailChimp participants ever missed a session. At the end of the Community College, the 12 participants were assigned to give away $200,000 from MailChimp — including each participant being able to give $2,500 to an organization. That experience that helped teach them how to become responsible philanthropists.

“The big winner was the Georgia Justice Project,” said Lesley Grady, senior vice president of the Community Foundation who helped coordinate the College.

“At every stage, they have done things differently,” Ammar said. “It’s fresh, innovative and disruptive. They are living out their own DNA.”

For example, 13 nonprofits were asked to submit applications for funding. Four were then asked to come in and make a five minute pitch and take questions for 10 minutes. “I loved it. It was a hoot,” Ammar said. “I had never been asked to do anything like that. And I’ve never seen a company do this kind of thing.”

The Georgia Justice Project , which has helped change 17 state laws in the past five years, will use those funds to encourage companies to hire people who have a criminal record. “Their main barrier is the ability to get a job. But if you have a job, you have a much less chance of going back to prison.”

Marti Wolf, chief culture officer for MailChimp, said the company started working on the idea several years ago when it had about 500 employees. Today that number has grown to 750.

MailChimp already has been investing in the Atlanta community — $4.4 million over the past four years contributing to 120 different organizations.

Now the question is what’s next. Both MailChimp and the Community Foundation are reviewing the cost and benefits of the college. MailChimp may choose to have another Community College or have the 12 alumni take their work to another level. And the Community Foundation is exploring whether this could be a new way for the nonprofit to expand its work.“I think we’re on to something,” Grady said. “We have the ability to set a context for philanthropy in the region.”

“MailChimp has set a new North Star,” Hammett said. “There are some big companies in this town that need to follow them.”