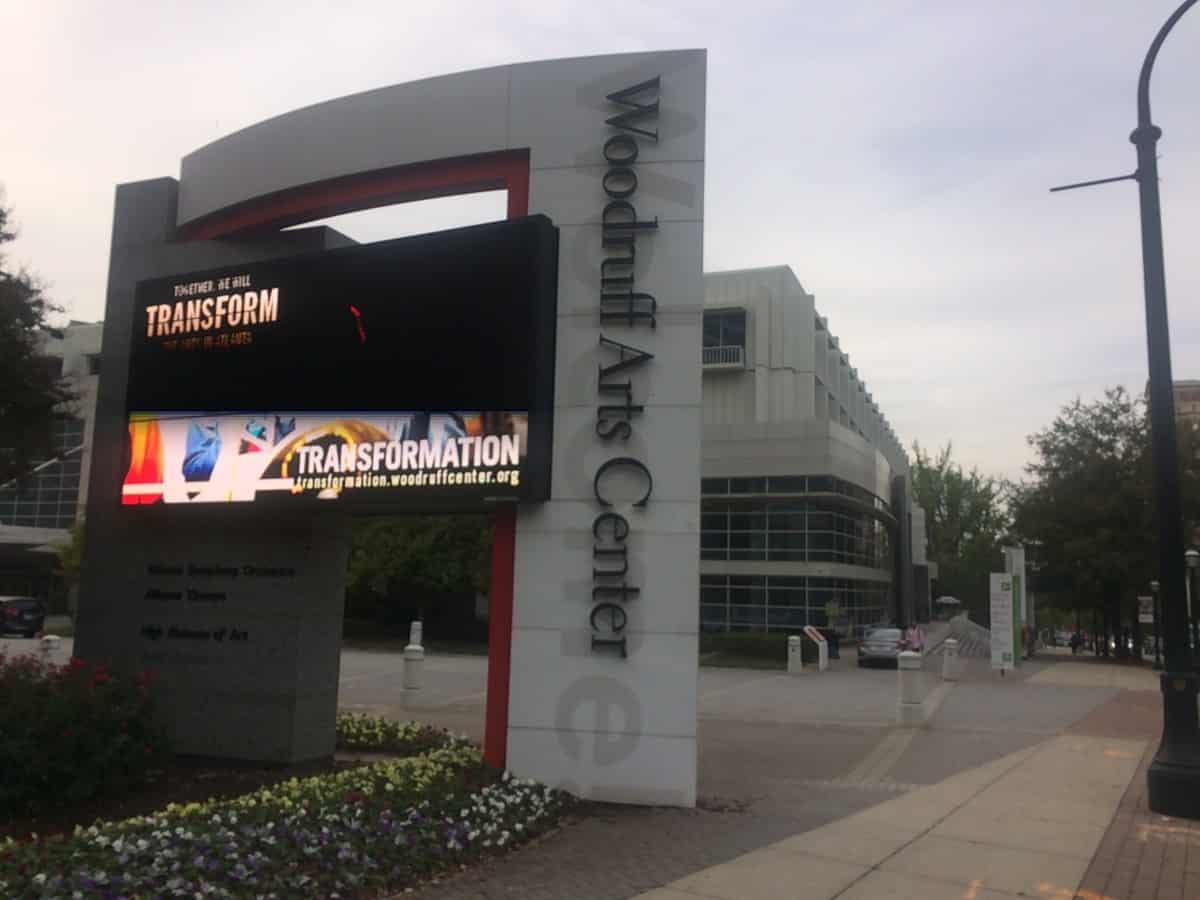 It has been a jaw-dropping season for philanthropic giving in Atlanta.

On Nov. 2, the Woodruff Arts Center announced it has raised $110 million for its Transformation Campaign — $10 million more than its goal.

The $110 million includes $25 million to endow 11 chairs for the Atlanta Symphony Orchestra musicians, a goal that was reached two years ahead of schedule.

“With the Woodruff Foundation’s catalytic gift, it really inspired our board and the institution to go for the higher goal,” said Virginia Hepner, president and CEO of the Woodruff Arts Center.

The Robert W. Woodruff Foundation, in November 2014, announced at $38 million gift to the Arts Center, and that was followed with a $6.6 million gift from the related Lettie Pate Evans Foundation. 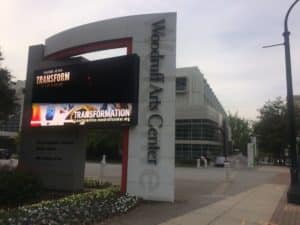 The successful campaign means the total endowment for the Woodruff Arts Center has increased $65 million to $337 million.

“The really important thing is that we are endowing existing programs and positions,” Hepner said.

But what makes the WAC campaign even more astonishing is that it was happening at the same time as other record-breaking campaigns for cultural institutions.

Zoo Atlanta was able to raise $42.5 million, with $20 million coming from the Woodruff Foundation, for its campaign to redevelop the Cyclorama building into an events facility.

Meanwhile, the Atlanta History Center has raised $26.1 million for its capital campaign to renovate the museum and gardens, including $4 million to endow the maintenance of the green space.

It also has had a $26.3 million capital campaign for the restoration and relocating of the Cyclorama painting to the Buckhead attraction, including $10.4 million to endow the painting.

In all, the Atlanta History Center has raised $62.8 million over the past several years, and it is still out raising money.

The Fernbank Natural History Museum has recently completed a $21.7 million capital campaign that included a restoration of the Fernbank forest with new outdoor activities for people of all ages.

The Atlanta Botanical Garden has raised $51.5 million for its new capital campaign, and it continues to seek more support.

And the Children’s Museum of Atlanta recently raised $8.2 million for a dramatic refurbishment of that that attraction.

Doug Hertz, chairman of the Woodruff Arts Center board who is also president and chief operating officer of United Distributing, said he is ecstatic by the momentum that exists to support the community’s cultural institutions.

“A lot of people have been willing to give back to the city they call home,” Hertz said. “Atlanta is on a roll. It’s quite a testament to the city. All of these institutions are important to the quality of life in Atlanta.”

Juan A. McGruder has been named as senior vice president and chief development officer (a new position) for Junior Achievement of Georgia.

McGruder joins JA from Georgia Tech, where he has served most recently as director of development for the Ivan Allen College of Liberal Arts. 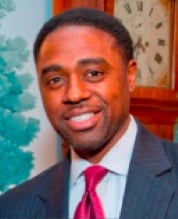 “Juan’s experience as a highly effective leader and his reputation for relationship-building made him an ideal candidate to lead JA’s development efforts across Georgia,” noted Jack Harris, president and CEO of JA of Georgia. “We have experienced significant expansion in recent years, and we are confident Juan’s innovative approach to development will help us continue on this trajectory and deepen our engagement with current partners.”

JA of Georgia, which began in 1949, is widely known for its capstone learning models, JA BizTown®, JA Finance Park® and JA AcademyTM, all of which enrich the student experience to make it more relevant to life beyond the classroom walls.

“I am beyond thrilled,” McGruder said in a statement. “This is a pivotal time for Junior Achievement and the thousands of students it serves, and I feel blessed to have been asked to help expand JA’s influence and impact in its quest to empower today’s students.”

BoardWalk Consulting advised JA of Georgia throughout the search process. JA of Georgia impacted more than 172,000 students during the 2015-2016 school year.

Previous Article
The Atlanta BeltLine: A role for us all
Next Article
Feds approve Georgia’s wildlife conservation plan, which lists threats from global warming