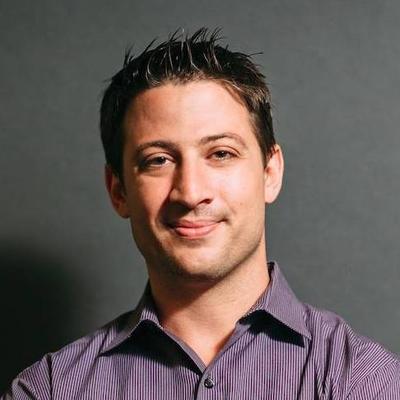 The Stand Together Foundation, a national poverty-fighting initiative partly funded by the Koch family, has made a grand entrance in Atlanta by investing in 10 local nonprofits.

The Atlanta cohort of 10 nonprofits was launched May 20th at a summit held at the City of Refuge. They are now part of a national network of 141 “high-performing” organizations that are transforming communities across the country.

Atlanta is only the second city to have a regional cohort of nonprofits. The Dallas cohort launched last year with 12 nonprofits. For the next six months, the 10 Atlanta nonprofits will receive business training and be part of a mentorship program.

Evan Feinberg, executive director of the Stand Together Foundation, said Atlanta was picked because it is a center for social innovation. 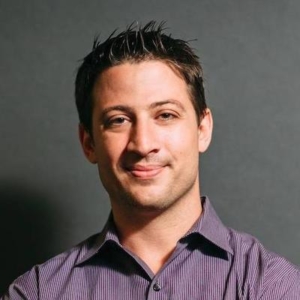 “We are excited to work with partners in Atlanta developing some of the most effective solutions to the complex problems of poverty,” Feinberg said. “Their incredible work helps people transform their lives, and our goal is to simply help them help more.”

In the fields of addiction recovery, mental health and trauma, Stand Together selected Murphy-Harpst Children’s Center in Cedartown, and Wellspring Living in Atlanta.

The Georgia Justice Project was selected for its work with the prison population and issues of reentry and second chances.

The two nonprofits selected in the workforce development area were Every Woman Works and First Step Staffing.

In a telephone interview on May 21, Feinberg said Stand Together began in January 2016 to create a national network of entrepreneurial nonprofits.

“The vision is to break the cycle of poverty,” Feinberg said. “We believe the way to drive social change in the country is not top down but bottom up. It’s got to happen with one social entrepreneur at a time.”

Feinberg added that one of the big opportunities of the Atlanta cohort will be “to build a peer network” both in Atlanta and as part of the larger national group.

“We don’t view poverty as a material problem,” Feinberg said. “We are investing in human beings. We believe they can do extraordinary things. We are looking at transforming lives.”

Koch Industries has a large presence in Atlanta as the parent company of Georgia-Pacific. Feinberg said Georgia-Pacific leaders were helpful, and he credited Rakesh Chauhan, president and CEO of Banyan Investment Group who also is a donor, for helping put together the Atlanta cohort.

For the next six months, the 10 Atlanta nonprofits will receive business training and be part of a mentorship program.

Stand Together standard grant s $25,000 plus other program-related expenses. But some in the network have received multi-year, multi-million dollar grants.

The Koch funding network was led by Charles Koch and his interest to invest in “initiatives that break barriers.”

About 700 business leaders from around the country support the Stand Together Foundation, which has grown dramatically in the past three years. It gave away $8 million in 2016; $21 million in 2017 and $40 million in 2018.

“The partnership with Koch Industries and the Koch family has been very exciting along with 100s of the other business leaders who are investing in the effort,” Feinberg said.

Charles Koch and his brother have received national attention for their conservative political beliefs and influence.

Feinberg, however, said there is nothing political about the Stand Together Foundation, which is based in northern Virginia. Instead the foundation tends to invest in the development of human capital.

It may seem an unlikely move for Meadows, who previously was the executive director of the Atlanta BeltLine Partnership and more recently the founder of Jim Adams Farm & Table on Bolton Road.

Meadows, 43, said he wasn’t looking for a new job, but once the opportunity “landed in his inbox,” he realized he could apply several skills– strategic planning, budget management and engagement of a board and stakeholders – to the school. 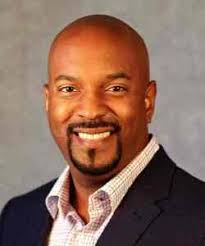 ANCS is the second-oldest charter school in Atlanta – formed as a merger of two schools in the Grant Park and Ormewood communities in 2002. It has a charter agreement with the Atlanta Board of Education through June 2021.

“It started with a peer grassroots movement,” Meadows said. “Some parents got together and went door to door to create a neighborhood charter school. It was formed by parents who took equity and inclusion very seriously.”

At the time, the communities served by the school were quite diverse.

“Then the neighborhood gentrified,” Meadows said. “If we are honest, some of the gentrification occurred because of the school.”

One advantage for Meadows is that his oldest daughter will be starting at the school in the fall, and his younger daughter is on the wait list.

“This is a way for me to apply my skill set to a different opportunity,” Meadows said. “And it’s an opportunity to have my girls come to a school where I’m working.”

The Fifth Group continues to be named the event’s largest corporate donor, leading an impressive group of corporate participants. It was the 11th straight year the group has been a key corporate donor to the Hunger Walk Run, which supports initiatives to end hunger in the 29-county metro area. 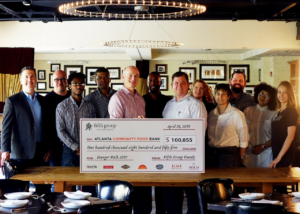 “We culminated the celebration of our company’s 25th anniversary year in April, and I cannot imagine a better way to put a cap on Fifth Group’s first quarter century in Atlanta than exceeding a landmark fundraising goal for the Hunger Walk Run,” said Robby Kukler, Fifth Group Restaurants partner and vice-chair of the Food Bank’s Board of Directors. “We are honored to have such a long-standing partnership with the Food Bank and to have achieved the great feat of raising more than $100,000 to help further their mission of ending hunger in our community.”

Fifth Group began its corporate support of the Hunger Walk Run in 2008. It also spearheaded the event’s Restaurant Program, encouraging Atlanta’s hospitality community to join the fundraising and awareness efforts.

Since beginning its relationship with the Hunger Walk Run, the restaurant group has now raised more than $600,000 for the cause, resulting directly in nearly 2.4 million donated meals.

The money raised by the hospitality group in 2019 alone will provide approximately 403,000 meals for families in Georgia.