By Guest Columnist MARK ALDREN, a member of the team that launched CNN and past president/board member, Atlanta Press Club Skeptics, and there were plenty of them at the time, called ...

About Our Guest Columnists

SaportaReport is proud to share commentary from individuals in the Metro Atlanta Region. These posts are contributed by guest columnists.

By Guest Columnist MARK ALDREN, a member of the team that launched CNN and past president/board member, Atlanta Press Club Skeptics, and there were plenty of them at the time, called it the “Chicken Noodle Network.” But 40 years ago, Atlanta was the birthplace of a revolution in news reporting. On June 1st, 1980, Ted Turner launched the Cable News Network, CNN. It was a bold experiment no one had dared try before – 24- hour news, seven days a week, beamed skyward to orbiting satellites. 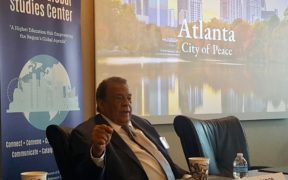 By Guest Columnists ANNA WESTERSTAHL STENPORT and SEBNEM OZKAN, of the Atlanta Global Studies Center at Georgia Institute of Technology Universities and colleges, as local and global anchor institutions, are poised to educate the next generation of global citizens and empower metro Atlanta’s ‘new’ global agenda through the common international language of the United Nations’ Sustainable Development Goals. 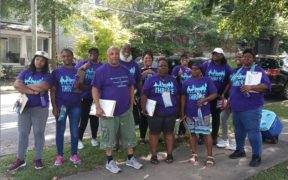 These days are emotional for parents like me. My daughter is a high school senior and like many students across the country, she won’t get to experience her last day of school with her classmates and teachers. … Neither my mother nor I ever got the chance to graduate, so my daughter will be the first in our family. But we won’t be able to see her walk across that stage, and that’s something I have dreamed about since she was born. 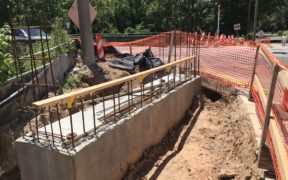 I’ve given a lot of thought to the best way for us to restart the economy. … We need a new strategy for investing in America to recover from record unemployment and shattered business dreams. Here’s the way we can do it. 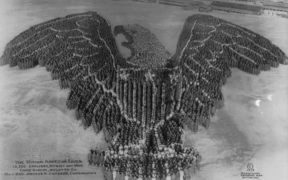 Sir Winston Churchill once famously said, “If you’re going through hell, keep going.” Going through hell is exactly what the city of Atlanta has experienced of late. That’s why in scary times like this, it is comforting to know we’ve “been there, done that” before – and survived. 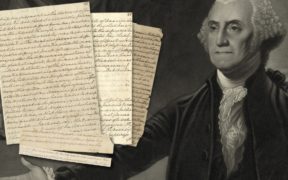 By SETH KALLER, president, Seth Kaller, Inc. (Historic Documents and Legacy Collections)  “The preliminary observation that a free government ought to be built on the information and virtue of the people will here find its proper place.” On April 30, 1789 George Washington solemnly swore to “faithfully execute the Office of President of the United […] 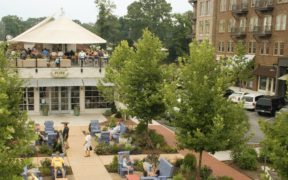 By Guest Columnists BILL TUNNELL, JERRY SPANGLER and TOM WALSH, leaders of TSW, a planning, architecture and landscape architecture firm Recently we had the pleasure of celebrating our firm’s 30th anniversary. It was both gratifying and humbling to look back on three decades of designing buildings, communities and green spaces, and reflect on how fortunate we have been to participate in what has arguably been a revolutionary time period in building design and placemaking. 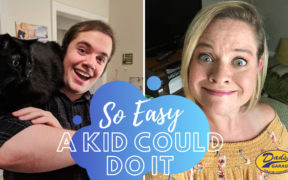 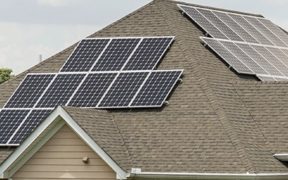 By Guest Columnist PETER DYE, academic manager at Oglethorpe University and clean energy advocate Solar power is on the rise for Georgia’s businesses, and more and more companies are jumping on board this trend due to falling costs and increased pushes for sustainability. Facebook is building a solar farm in Newton County to power its new data center. Agnes Scott College is using solar energy to offset the campus’ carbon emissions. Even Georgia’s beer is being brewed with help from the sun thanks to Terrapin Beer Co.’s recently installed solar rooftop. 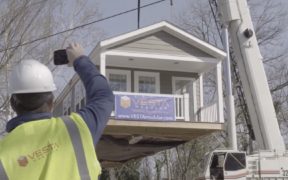 Modular construction could provide affordable housing, lower costs across the board
March 29, 2020 5:57 pm