By Lyle V. Harris I’m writing today, likely the last time for a while on these pages, in dedication to my late father, Vincent Grover (Hoffman) Harris First of all, Happy Birthday to you, Pop! Vince, as most everyone called him, would have been 96-years-old today. Although we never made a fuss over our birthdays while he was alive, I think he might forgive me, just this once.

By Lyle V. Harris Once an ugly duckling, MARTA is getting a much-needed artistic makeover for its rail stations and other humdrum infrastructure in hopes of becoming more inviting to its customers and the community it serves.

As metro Atlanta is poised for a mass transit Renaissance, boosters for the sprawling, “southern crescent” sub-region known as Aerotropolis want to ensure that those who live, work, and play near the world’s busiest airport are ahead of the curve and innovating for the future.

By Lyle V. Harris If you think Paul Cornwell is a stereotypical pothead, think again. Dressed in a bright green shirt emblazoned with the words “Ganja Talk” and a gold marijuana leaf, the 66-year-old Atlanta resident is the owner of “The Pot Shop” in Little 5 Points, the unofficial capital of the city’s small but bustling countercultural scene. 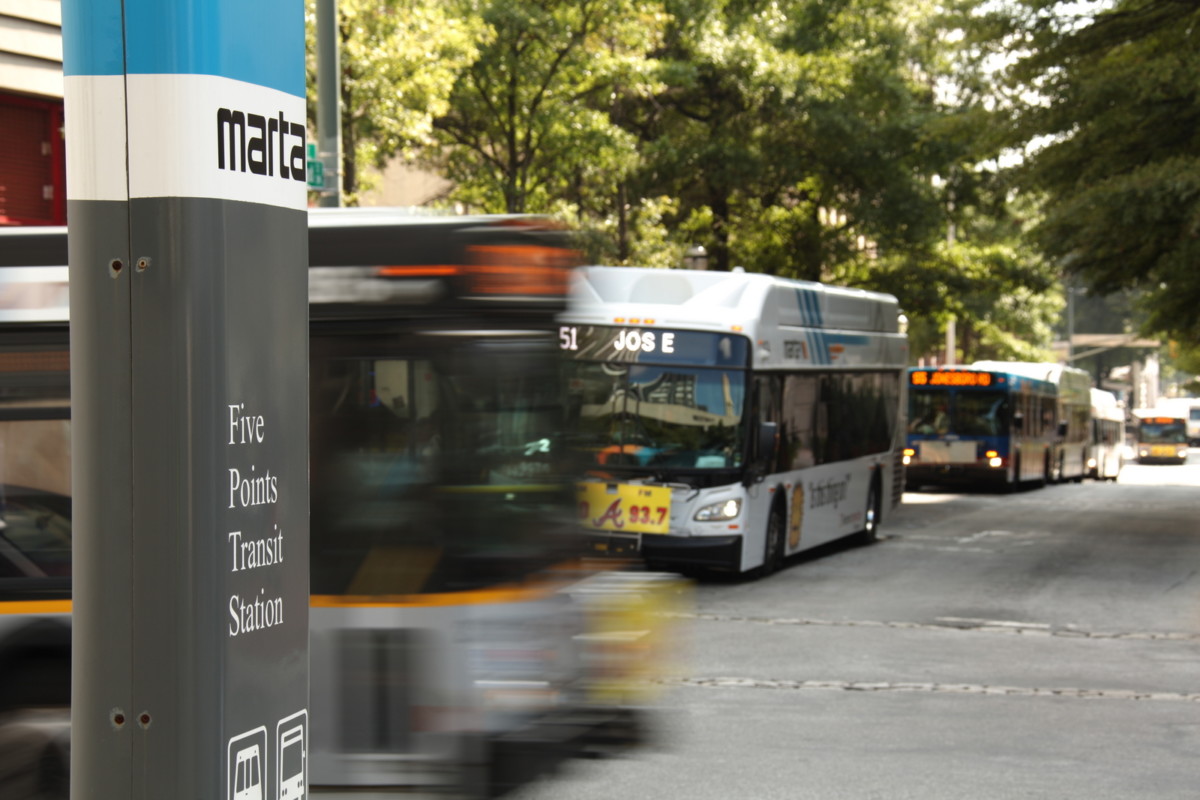 By Lyle V. Harris MARTA, the backbone of metro Atlanta's once-and-future transit network, is facing a $2.2 billion backlog of assets in need of replacement such as vehicles, systems and other infrastructure to meet the region's growing transportation needs.  While it’s not much comfort, MARTA is hardly alone in that respect.

Did you have a Happy 420 Day? While cannabis advocates in Georgia didn't have much to celebrate this year, "marijuana momentum" is spreading across the country, giving prospects for the legalization of the plant the distinct whiff of inevitability. 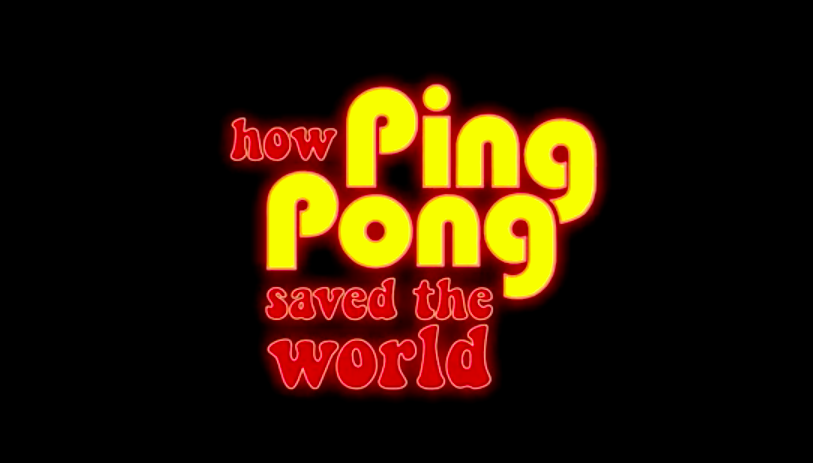 In October 2016, I launched BounceATL, a ping-pong business rooted in my longtime passion for a game that’s one of the fastest moving, and fastest growing sports in the world.So, why ping-pong? Simply because I’ve seen firsthand the positive effect it has on people.

By Lyle V. Harris After 12 years in the General Assembly, Rep. Allen Peake, the soft-spoken Macon Republican who’s considered the “godfather” of Georgia’s medical cannabis movement, is calling it quits. Sort of. Although Peake, 57, is not running for re-election, he vows to stay involved in the issue with which his name has become synonymous

By Lyle V. Harris We told you so. Or at least we tried. Remember when MARTA was mostly treated as a punchline and a punching bag for anti-transit haters? I sure do. About eight years ago, my former MARTA colleagues and I brainstormed a public awareness campaign to counter the trash-talking naysayers by extolling the untold virtues of the buses, trains and dedicated MARTA employees who help to keep the Atlanta region moving forward. 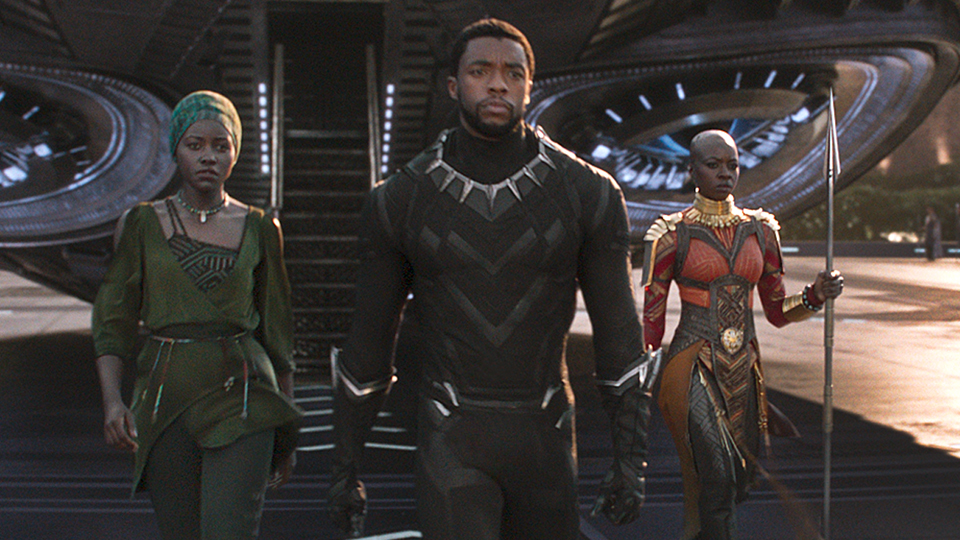 Children need heroes to emulate, in real-life and in the world of make-believe. As a kid, l always admired my heroically hard-working parents but I also desperately wanted to be like Superman, the superhero I watched on TV. Although I looked nothing like the lily-white Man of Steel, that didn’t stop me from “flying” around the house with a red bath towel knotted around my neck, scrawny arms outstretched, ready to fight for truth, justice and the American Way. Now, more than 50 years later, the groundbreaking release of Marvel’s “Black Panther” movie represents a game-changing social phenomenon for a generation of young people -- especially young African-Americans -- whose mythology and identity will likely be shaped by a fictional hero who’s more relevant and revolutionary than Superman ever was, or could be.