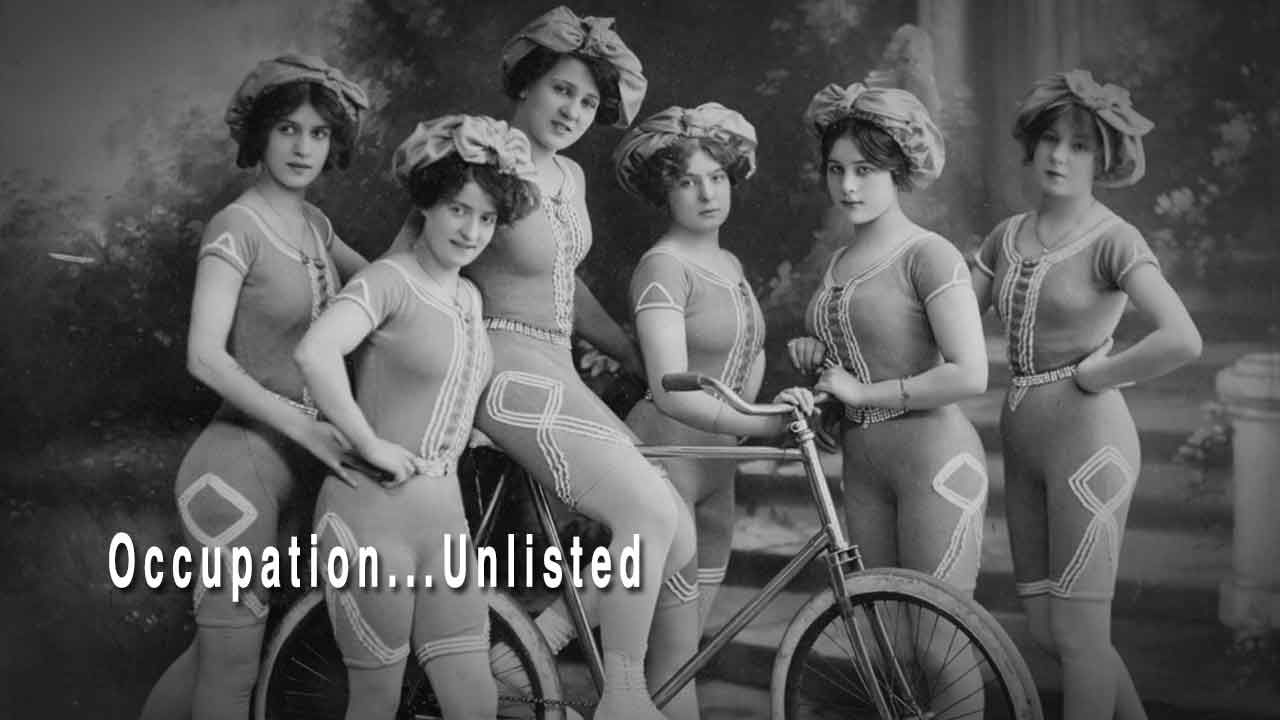 This topic came about quite by accident while leafing through Atlanta historian Franklin Garrett’s wonderful two volume set, “Atlanta and Environs: A Chronicle of Its People and Events.” If you have any interest in learning about Atlanta’s past, Franklin Garrett is the man to go to first.

Among the wealth of information in Garrett’s books are census records, and what caught our eye was a passage on occupations Atlantans held in 1850. In those days there were, of course, occupations that transcend time, doctors, carpenters and such and there were also those jobs that, while very important in 1850…today, not so much.

And then there was one category that had 54 respondents but the category was left blank. And that was curious enough to qualify it as a candidate for this week’s Stories of Atlanta.

Previous Article
Robert Bentley and the new face of foolin’ around
Next Article
Pulte’s Richard Dugas on Atlanta: ‘I’m here to stay. I love Atlanta.’