A social media exchange among black arts organizations has taken the Community Foundation for Greater Atlanta to task.

The issue is over the Foundation’s joint announcement with the Metropolitan Atlanta Arts Fund on May 19 that they were awarding a total of $580,000 to 11 metro Atlanta arts organizations. What rubbed several local arts leaders the wrong way? None of those grants were awarded to black arts organizations.

The Community Foundation responded Friday afternoon saying it is “listening to the feedback and responding,” according to spokeswoman Louise Mulherin. “We are in the process of examining what adaptations need to be made to improve grant opportunities for smaller and more racially diverse arts organizations. We’ll have news on those changes on June 15.”

The Foundation also has posted a lengthy statement on its blog titled: “We hear you.” 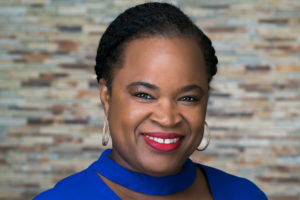 Katrina DeBerry, who is leading the Arts Fund program for the foundation, also is welcoming conversations with the arts organization.

Shortly after the announcement of the grants was made, several local leaders raised questions.

Heather Infantry, executive director of the Generator, asked in an email about whether the community realized that “not one black arts organization was awarded.” She questioned how the Foundation could “make such a gross oversight especially given how the pandemic is impacting black folks?”

Several other arts leaders chimed in.

Anne Archer Dennington, executive director of Flux Projects, acknowledged that many of the groups that were awarded grants do focus on African-American communities.

But that’s not the same as supporting black organizations with black artists and administrators.

“Arts organizations in Atlanta struggle for funding in good times,” Dennington said. “Many will not weather the current financial crises.  As a city, we cannot afford to lose our black organizations.  And if we do not recognize the inequity in our local philanthropy soon, we may do just that.”

She and others said there is a need to focus on the challenges facing local black arts organizations and artists – such as the National Black Arts Festival, True Colors, Ballethnic, among others. 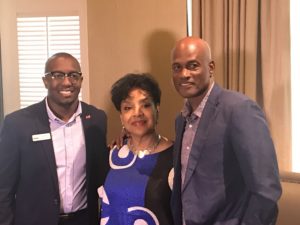 Leah Mann, co-director of the Seattle-based Lelavision and artistic director emeritus of Moving in the Spirit (an Atlanta-based group that did receive a grant from the foundation), said this could be a great opportunity for the Atlanta community to talk about the “systemic hurdles and the institutional racism that continues to plague Atlanta’s black community,” a problem that’s only become exacerbated with the COVID-19 pandemic.

“Could this be a ‘right now’ moment?” Mann asked. “It would be incredible if the call out from Heather Infantry incited some change in Atlanta’s status quo.”

The Community Foundation appears to be willing to seize the moment. In its blog post, it was concerned that arts organizations have been hit especially hard during the pandemic, and it wanted to use its arts fund to provide support to help the arts groups with their immediate needs to help insure their short-term survival.

But the foundation also acknowledged that there have been problems with its application process that made it difficult for black arts organizations to get awarded the grants.

The foundation then pledged that its staff will reach out to arts leaders, especially those who have not received funding in the past or recently, to get their input to inform the future direction of our arts programming.

“We are particularly interested to learn more about the barriers they have experienced in applying,” according to the blog post. “Our board, volunteers and staff are committed to working in and with our community to make a difference.” 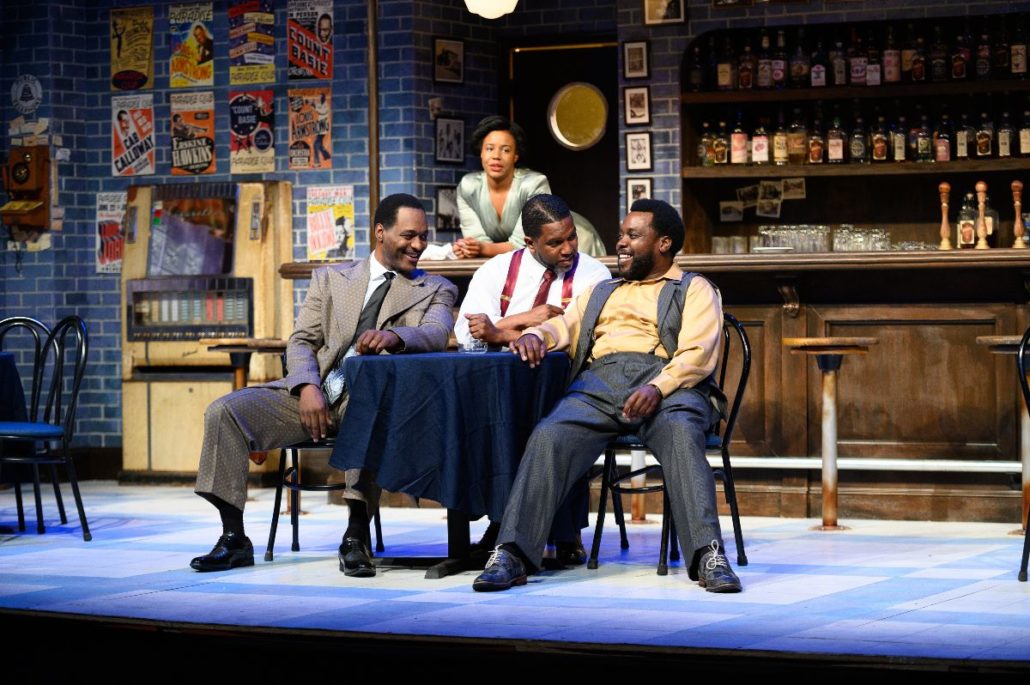