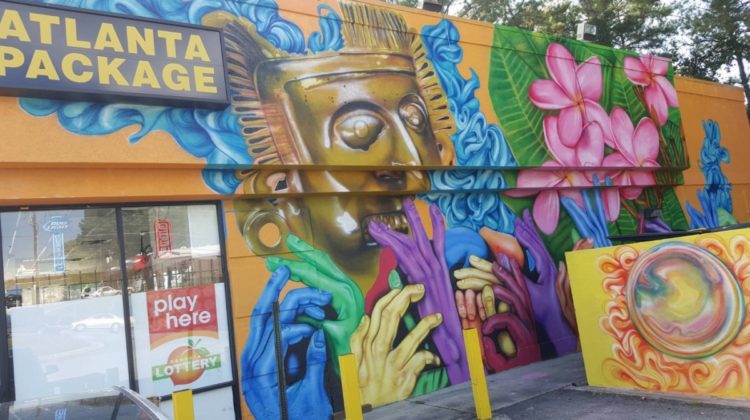 Atlanta artist Roberto Hernandez, who painted this mural on a building along Buford Highway, is among about 24,000 Georgia residents are subject to deportation because they are in the country illegally. Congress has not been able to resolve the status of these residents, who had been shielded from deportation by the Deferred Action for Childhood Arrivals program, also known as DREAMers. Credit: facebook.com 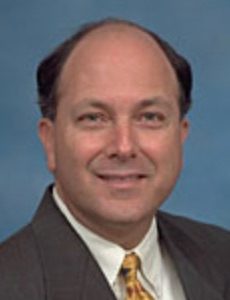 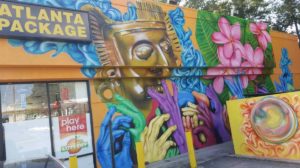