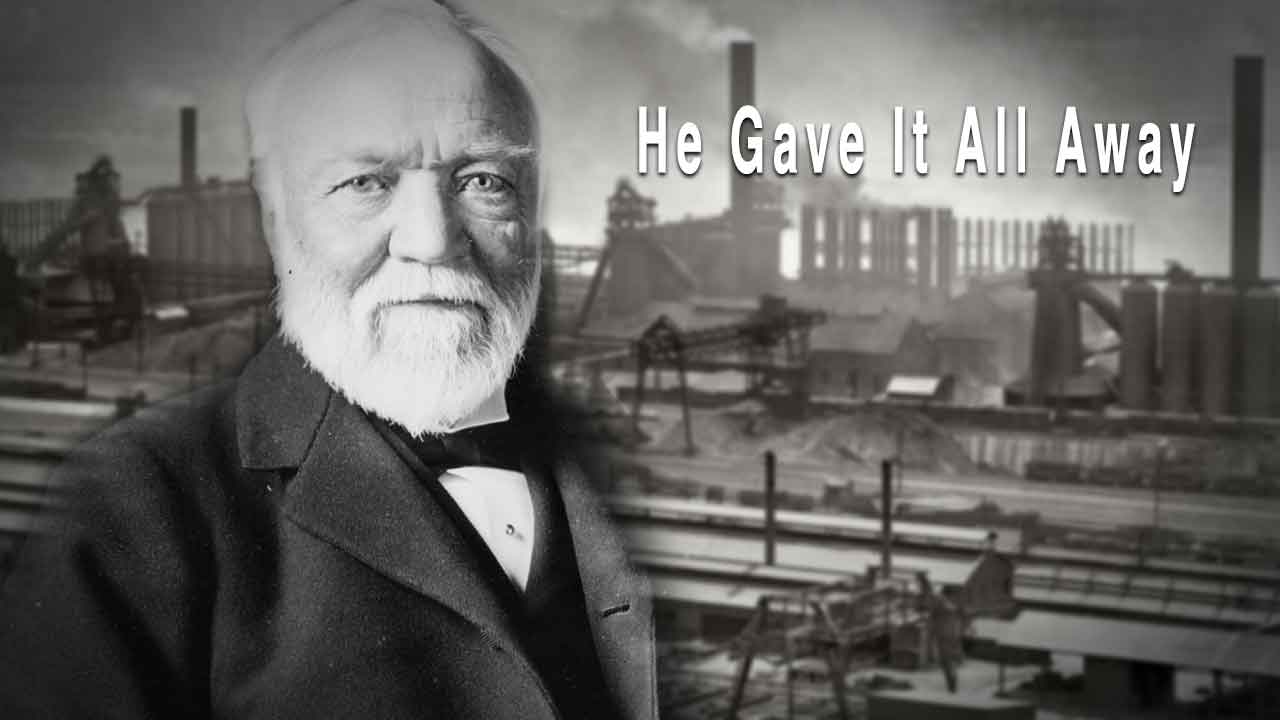 I don’t understand “spacetime” any more than I do the argument that there is no such thing as time. It all makes about as much sense to me as the quantum theory of multiple universes where everything that can happen is happening and at the same time, which is odd because I thought there was no time. It’s all very confusing.

I guess, if it is true, then there is no past, present or future…things just are. But until bigger brains than mine figure all this out, the best we can say is that it sure seems like there was a past. I say that because I look at a lot of pictures of Atlanta that show buildings that don’t exist today but once did, somewhere in space or time.

There are so many buildings that have been built in Atlanta and then torn down that it makes one wonder if that is the real story of Atlanta. A city that is constantly rebuilding itself by getting rid of any trace of the previous city that existed. Time or no time, it’s kind of sad, wouldn’t you say? Some of the buildings that we got rid of were really nice.

And although we, as a city, do seem to favor keeping a few pieces of the buildings we tear down and creating public art out of them…that may not be enough. Take the case of the building that is the subject of this week’s Stories of Atlanta. Is what we have enough? You be the judge.

Previous Article
“Remember Goliad:” Georgians in a desperate land
Next Article
Regional bike-ped trails a way to knit the Atlanta region together