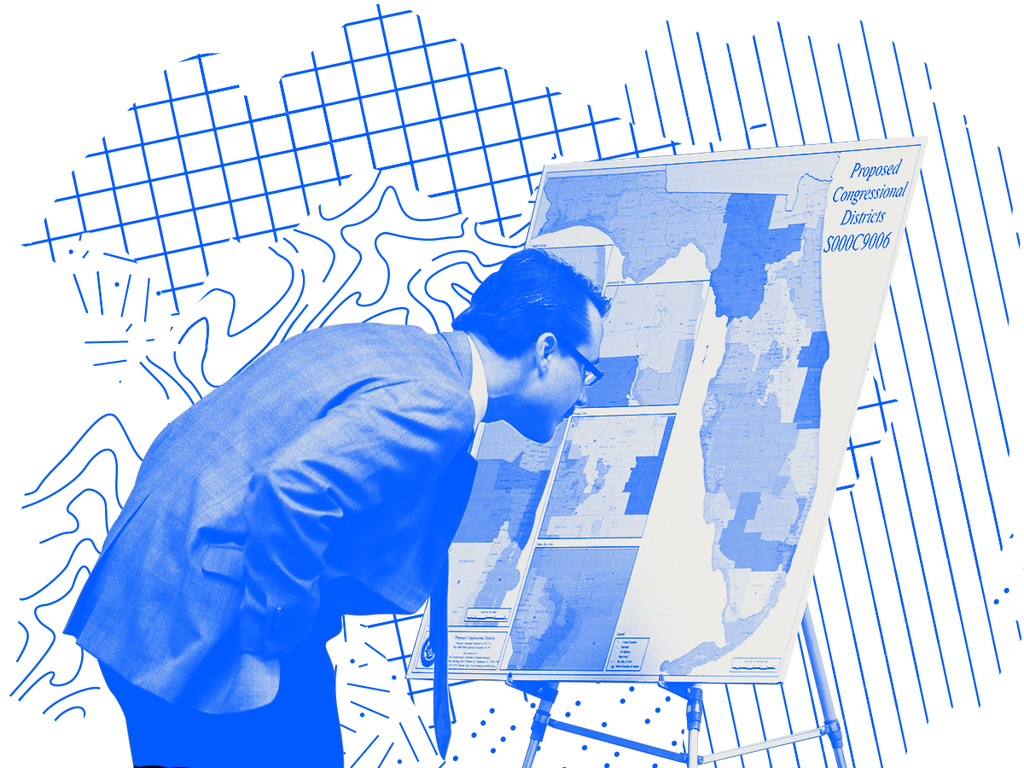 How does DeSantis-Kemp sound? Lousy, if you ask Trump