The COVID-19 funding relief package now being distributed is more exact in its rules about a required report on UFOs than it is on application guidelines for operators of arts and entertainment venues. 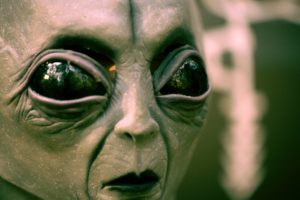 The government is to tell all it knows about UFOs in an unclassified report to Congress that’s due by late June. Credit: Stephen Leonard via unsplash.com

The UFO matter is spelled out plainly in the relief bill signed by then President Trump on Dec. 27, 2020. The federal government has six months from the date the bill became law to deliver to Congress an unclassified report on all it knows about UFOs, according to a passage of the legislation.

The rulebook is still evolving on help for shuttered arts and entertainment venues. The sixth version of updates was released March 12.

Another irony about the $15 billion funding package for the arts is that terms are uncertain for an event some would celebrate: One of the nation’s more sweeping public investments in the arts since the New Deal. The money is available to cultural institutions including live music venue operators, theatrical producers, museum and movie operators, and talent representatives, according to the update from the U.S. Small Business Administration.

The upshot is that some operators of small venues, including Dad’s Garage Theatre, in Atlanta’s Old Fourth Ward, are waiting until the last possible moment to select the relief program they determine will be the most beneficial for their situation. The application deadline is March 31. 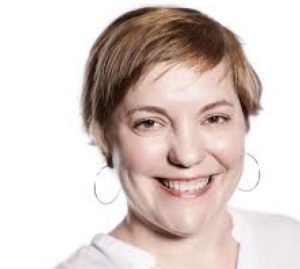 Operators who can’t afford to wait may feel compelled to file under the Paycheck Protection Program. PPP can be a more certain source of funding, but terms may be less generous than the Shuttered Venue Operators Grant. The regulations just aren’t clear – and the regulations are evolving.

“Dad’s is lucky enough to be in a place where we’re OK from a cash flow perspective,” Smith said. “Others had to pull the trigger on PPP because they needed money now.”

And this is just for the application for relief funds. How banks will respond is an entirely different question.

Some banks rejected or dawdled to process applications for federal Paycheck Protection Program filed under the CARES Act of 2020, according to a congressional report. This situation has become lost in the memory fog of the nation’s response to the COVID-19 virus.

Some of the nation’s bigger financial institutions left some small, struggling businesses behind as the lenders acted under guidance from the Trump administration, according to a report from the House Select Committee on the Coronavirus Crisis, issued in October 2020. The report identified three critical respects:

In addition, the weight of the pandemic is adding to complications in this round of funding. One example is overload at the Treasury Department.

The IRS is still processing 6.7 million tax returns filed for 2019, as of Jan. 29. Returns are being processed according to the date received, and some date to July 15, 2021 – the extending filing deadline last year, according to a statement the IRS released March 12.

As for the mandated UFO report, this is the verbatim section that’s included in the law:

The [Intelligence] Committee supports the efforts of the Unidentified Aerial Phenomenon Task Force at the Office of Naval Intelligence to standardize collection and reporting on unidentified aerial phenomenon, any links they have to adversarial foreign governments, and the threat they pose to U.S. military assets and installations. 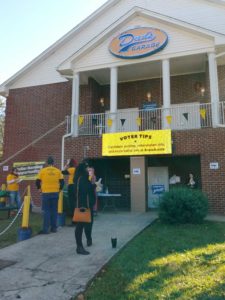 However, the Committee remains concerned that there is no unified, comprehensive process within the Federal Government for collecting and analyzing intelligence on unidentified aerial phenomena, despite the potential threat. The Committee understands that the relevant intelligence may be sensitive; nevertheless, the Committee finds that the information sharing and coordination across the Intelligence Community has been inconsistent, and this issue has lacked attention from senior leaders.

Therefore, the Committee directs the DNI, in consultation with the Secretary of Defense and the heads of such other agencies as the Director and Secretary jointly consider relevant, to submit a report within 180 days of the date of enactment of the Act, to the congressional intelligence and armed services committees on unidentified aerial phenomena (also known as “anomalous aerial vehicles”), including observed airborne objects that have not been identified.

The Committee further directs the report to include:

The report shall be submitted in unclassified form, but may include a classified annex.