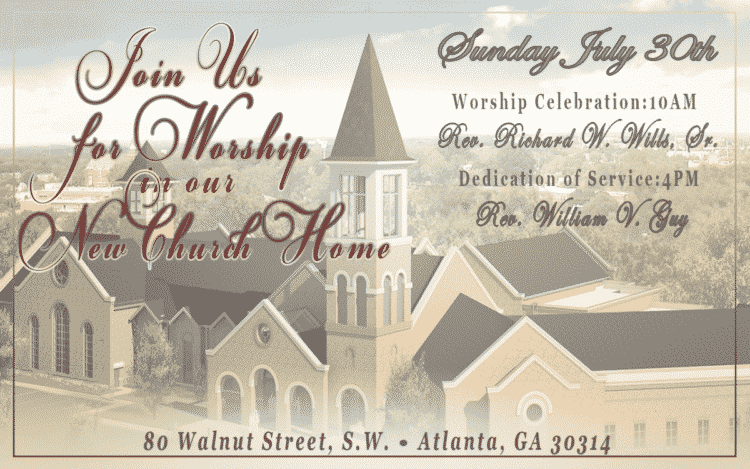 In his highly regarded work, Crisis in the Village: Restoring Hope in African American Communities, Dr. Robert M. Franklin, Jr. proposed a blueprint for constructive community restoration. He offered this thoughtful text recognizing that many of our urban communities across our nation are once again experiencing the chaotic effects of being separate and unequal. 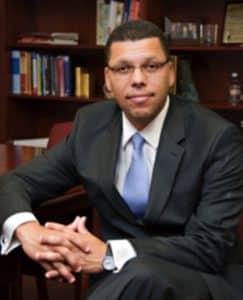 The staggering statistics are often disproportionate, and symptomatic of the degree to which our once thriving communities are now being morphed into communities that have been devastated by policies that have helped to create an under-employed, under-educated and over-incarcerated underclass. Reminiscent of Dr. Martin Luther King, Jr’s call to the church, he thoughtfully invites the faith community to rediscover and reclaim its vital message and mission of hope within the public square.

To be sure, there was an unmistakable sense of interrelatedness and interdependence that defined many of our thriving communities during the mid-twentieth century. Whether it was Harlem’s 125th Street corridor or Atlanta’s Auburn Street, the presence of the church was keenly felt. Yale Law School Professor Stephen Carter concurs in his wonderful book entitled, Civility. In it, he notes that our communities once thrived and survived because we were civil, and we were civil because of the interrelatedness of faith and reason, prayer and pragmatism. 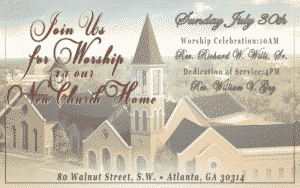 In those days of stability and flourishing, there was a healthy collaboration of church, home, school, and neighborhood. Dr. Carter describes what sociologist E. Franklin Frazier discovered nearly a half century earlier. His book entitled, The Negro Church in America, chronicles the unyielding energies of the faith community, and its historic role in the birth of schools, universities, savings and loans, conventions, civic organizations, insurance agencies, and health clinics. It is this golden era that Dr. Franklin invites us to rethink, revisit, restore, revitalize, and reclaim, in an attempt to collaborate and collectively move the languished of our neighborhoods from a place of crisis to community.

Occasionally, these best efforts to restore our once stable communities are complicated by the forces of gentrification and urban dislocation. Sociologist Ruth Glass noted in 1961 that, “Once this process of gentrification starts in a district it goes on rapidly until all or most of the working-class occupiers are displaced and the whole social character of the district is changed.” 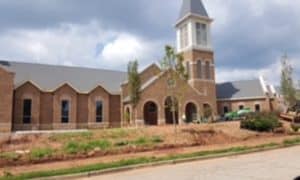 With the finishing touches nearly complete, the new Friendship Baptist Church is to convene its dedication and first worship at services this weekend. Credit: Diane Larche

Often the process begins by providing a blighted district an historic designation, the taxes are increased, properties are seized because of tax payment delinquencies, Aunt Jane and Uncle Johnnie are displaced, the developers and builders appear, subsidies and tax breaks are made available, the social landscape shifts, and life silently proceeds, residential casualties notwithstanding. Fortunately, there are kinder-gentler approaches to transitioning our communities, and it appears that our city discovered and is committed to that path forward.

As we, therefore, prepare to enter our new home in Atlanta’s historic West End, we do so not unaware of the perils and possibilities that are before us. For 155 years, Friendship Baptist Church has been counted among the faithful in its attempts to contribute to the well-being of our region and its residents. From the founding of colleges, churches and freedom schools, to the provision of accessible housing. It is in that spirit of collaboration and community partnering that we look forward to continuing our tradition of service to God and humanity. To that end, and for the sake of those in search of beloved community beyond their condition of crisis, let us, “walk together children and not get weary.”

Note to readers: The ribbon cutting service for the new Friendship Baptist Church is scheduled for Saturday at 10 a.m. at the church, located at 80 Walnut St., Atlanta, 30314. The worship celebration Sunday at 10 a.m. will be led by the Rev. Richard W. Wills, senior pastor, followed at 4 p.m. by a dedication of service with keynote speaker and pastor emeritus, the Rev. William V. Guy.