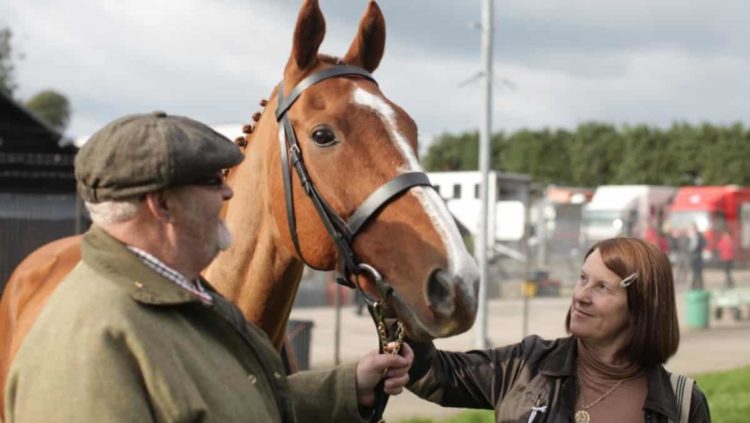 'Dark Horse' spins a familiar tale, but one resplendent with modern day twists such as stem-cell surgery and the economic impact of a miners’ strike. Credit: telegraph.co.uk 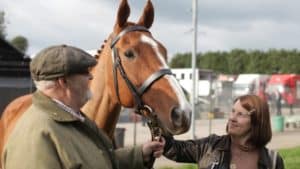 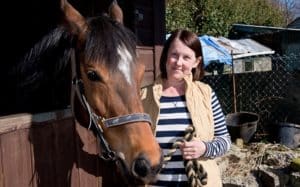