Dark Places of the Earth 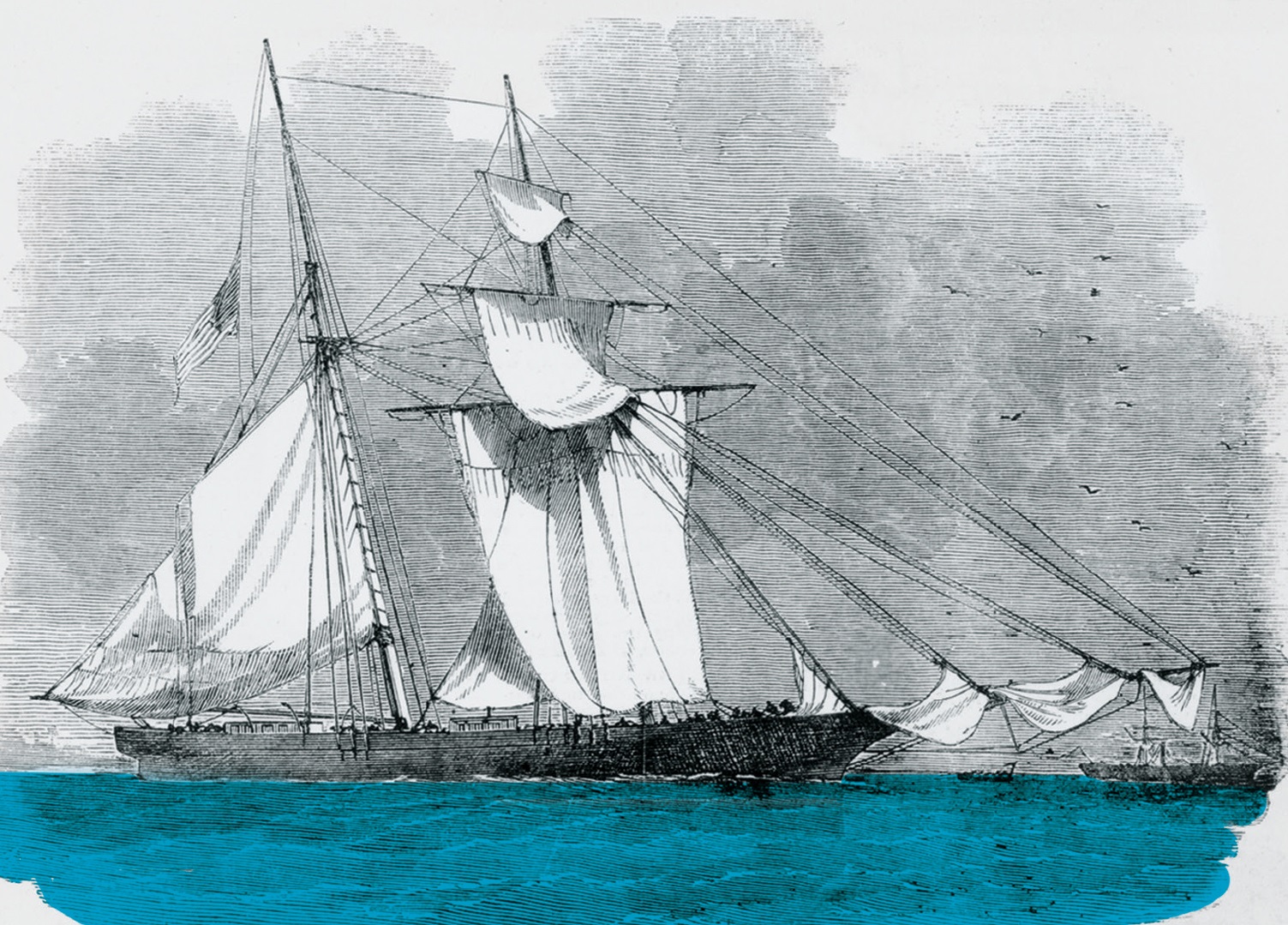 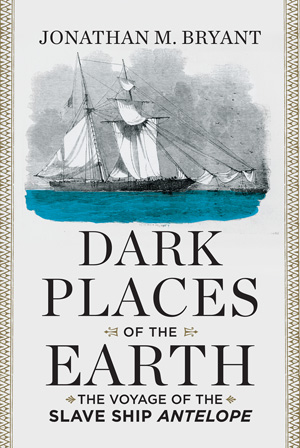 The AJC Decatur Book Festival happened almost two weeks ago, but its impact for the tens of thousands who attended lingers, at least based on my own experience. The nation’s largest independent event of its kind, the DBF each year establishes a new high-water mark — at least based on the enthusiasm of many who attend. It is a booklover’s convention, bringing back old fans and attracting new ones each year.

I continue to wrestle with — and will for a long time — one book that I encountered as part of the Humanities Track, which Georgia Humanities sponsored: Dark Places of the Earth: The Voyage of the Slave Ship Antelope by Jonathan Bryant. It offers a disturbing look at an historical event with a continuing resonance (as the title suggests) in our own time. 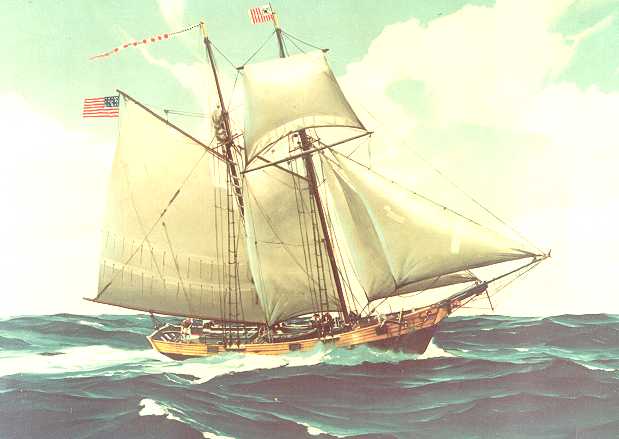 Bryant, an American historian at Georgia Southern University and a constitutional law expert, tells the story of the long-forgotten case of the slave ship Antelope that came before the U.S. Supreme Court in 1825. It predates by 15 years the case of the slave ship Amistad, made so well known in the eponymous movie by Steven Spielberg.

This is not only a Georgia story, but an American and even universal one as well. In 1820 the U.S. Revenue-Marine cutter Dallas, stationed at St. Marys in Georgia, seized the Spanish ship Antelope off the coast of Florida (near Amelia Island) and brought it to port in Savannah. Suspected of participating in the Atlantic slave trade, which Congress had made illegal in the United States in 1808, the Antelope in fact harbored 281 African captives.

The Antelope’s captain was an American citizen from Maryland who claimed the ship as a prize capture from a Spanish owner. Given that the Antelope, its crew, and cargo were on U.S. property and that in 1808 Congress had prohibited the importation of slaves, the immediate and urgent question was the captives’ legal status. Their average age was estimated to be 14 or so, and many were sick or dying after months at sea. (The other relevant law was Congress’ 1819 Anti-Slave Trade Act directing that captives of the slave trade, like those of the Antelope, are free under Natural Law and must be returned to Africa.)

Under maritime law, the prize captain claimed the ship as a legitimate prize under the flag of the Banda Oriental, a revolutionary predecessor to Uruguay, which was then at war with Spain. (The original owner of the Antelope was a Spanish merchant of Havana.) The individual claiming to be the Spanish owner of the Antelope, together with other Portuguese merchants, filed suit and under maritime law claimed the ship’s human cargo as their rightful property. Their attorney was the well-known Savannah judge and politician John McPherson Berrien, who would later serve as attorney general in the administration of President Andrew Jackson. 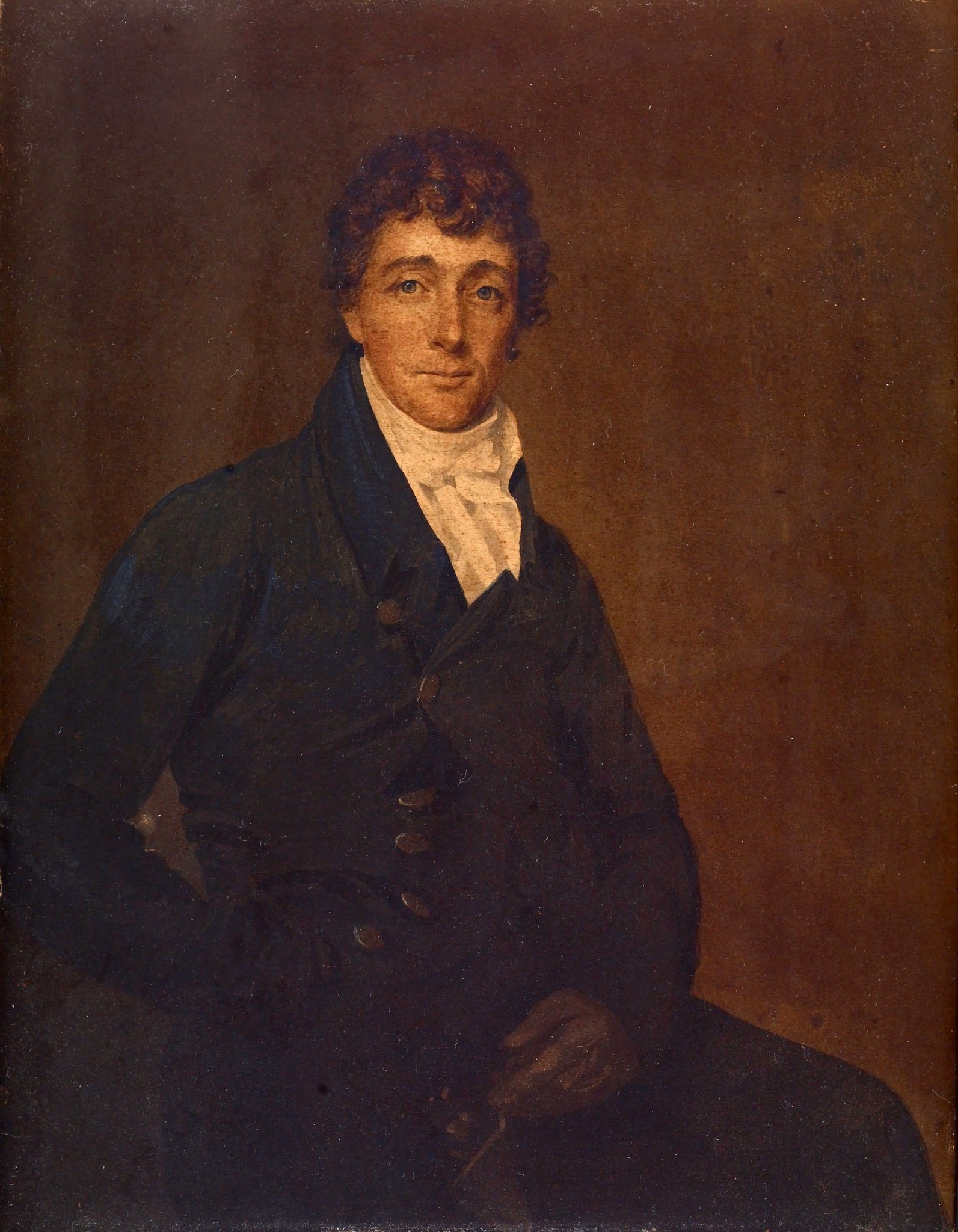 The U.S. Attorney for the District of Georgia, Richard Wylly Habersham of Savannah, believed this was a case of piracy (punishable by death). He prosecuted the prize captain and also sued for the freedom of the Africans and their return to their homeland. Francis Scott Key, the poet of “The Star-Spangled Banner” and a prominent attorney of the time, ultimately argued the case for the Africans’ freedom before the Supreme Court.

Secretary of State John Quincy Adams shamelessly did all he could do to keep the case out of the Supreme Court. Bryant examines why he might have done so and thus sheds light on why Adams may have chosen toward the end of his life to play a prominent role in the Amistad slave ship case. 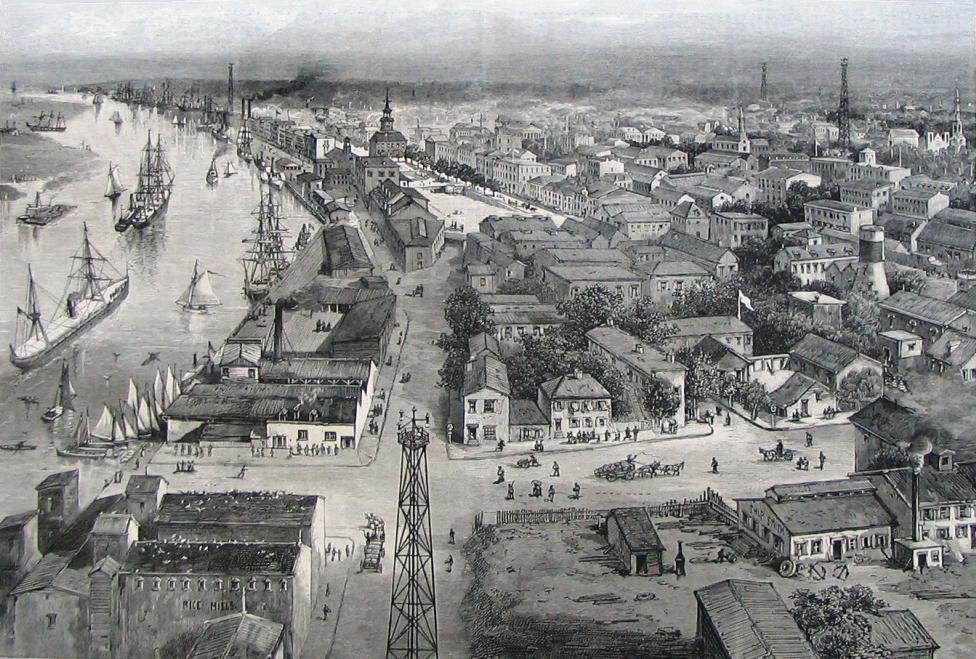 Thus unfolds a gripping tale of light and darkness that for seven years consumes Savannah, the state of Georgia (who saw in the case a threat to slavery), Portugal, Spain, federal courts, the media (such as it was), and eventually, the U.S. Supreme Court.

The characters marching through this story are both selfless and selfish, some victims and others perpetrators, some saviors and some devils. That such an important case could have remained relatively undiscovered if not invisible for so long is also disturbing. Is this yet another episode in the American story of brilliant blindness? Of knowing but not knowing, seeing but not seeing?

The ending I will not divulge, except to say that Dark Places of the Earth has consequences both heroic and tragic, reputations made and tarnished, and an ending of haunting portent.

Though its characters lived long ago, Jonathan Bryant’s legal-historical recovery project tells a story we recognize only too well in this new century — the “dark places” still exist.

Previous Article
We should thank former President Jimmy Carter
Next Article
In a screwball campaign, the shape of things to come