In its day, it was a really big deal 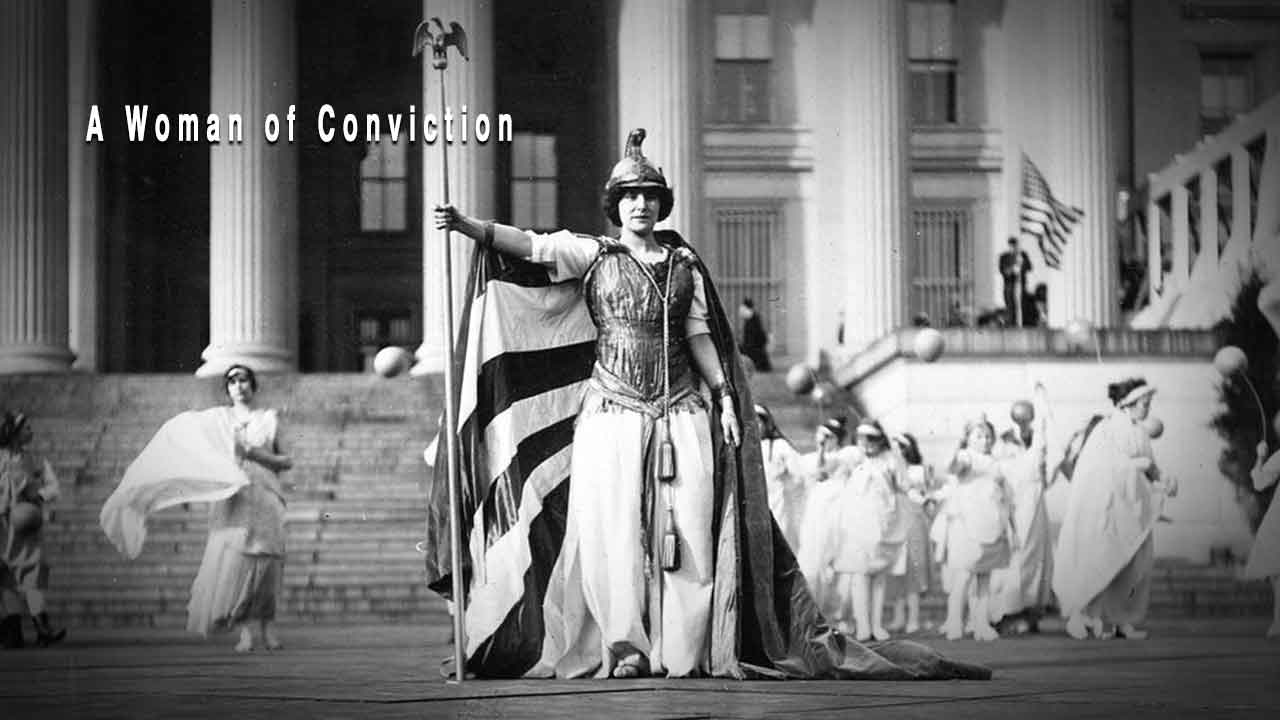 At the corner of Peachtree and Carnegie Way there is an entrance to the Peachtree Center MARTA station. It hasn’t always been there, of course. Over one hundred years ago on that very same spot stood the Hotel Aragon, a six-story, 125-room establishment that opened for business in 1892. By all accounts, it was a fine hotel and advertised itself as one of the city’s three chief first-class hotels.

In 1895, the Hotel Aragon hosted around 100 women who were in town for a conference. From the reaction of the newspapers all across America and the people of Atlanta, it’s safe to say that this wasn’t just any conference. It was a big deal and it was treated as such by pretty much everyone.

Many of the attendees to the conference received requests to come and speak to various Atlanta groups while in the city. In fact, it might surprise you to find out that the president of the conference was asked to speak in front of the congregation of Bethel Church and the students of Atlanta University. It won’t however surprise you to discover that the occasion of this conference made it worthy to be the subject of this week’s Stories of Atlanta.