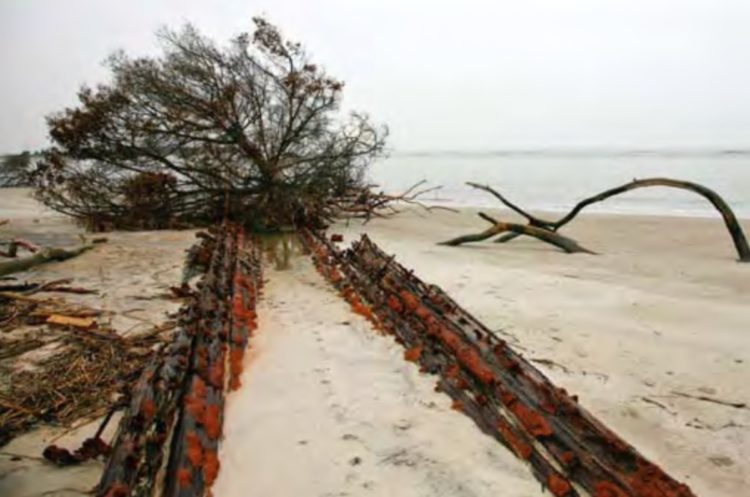 Georgia’s sometimes competing interests in balancing road construction with historic preservation are unfolding as a deadline looms for public comment on part of the state’s five-year historic preservation plan. Meanwhile, no members have been appointed to the Georgia House Study Committee on Historic Preservation. 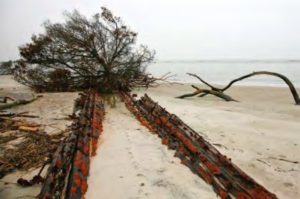 July 6 is the deadline for pubic comment on draft goals that are to be included in the pending update of the five-year State Historic Preservation Plan. These goals are a critical component of how and where the state spends its resources on historic preservation.

As these goals and the plan are finalized, professional archaeologists are watching over state highway officials as a new law takes effect July 1. The concern is that the state Transportation Department’s implementation of Senate Bill 346 will threaten historically significant sites.

One thing no one seems to be talking about is the limbo of the Georgia House Committee on History Site Preservation.

The House voted unanimously on March 2 to create the study committee. No members have been appointed and no staff assigned, according to the House website. The House speaker is to appoint five representatives to the committee and it is to stand abolished Dec. 1, according to House Resolution 978.

All three of these situations are developing as the state’s Department of Natural Resources is looking outside state coffers to help pay for preservation efforts.

DNR’s Historic Preservation Division is to receive $2.7 million this year, according to the state’s budget for Fiscal Year 2017, which begins July 1. Federal funds and grants account for $1 million of the total, according to the budget. The FY 2017 budget includes $58,000 for one new position of architectural reviewer. 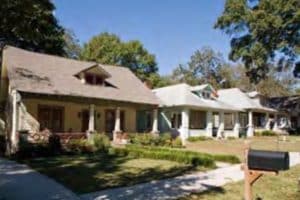 The Kirkwood Historic District in Atlanta-in-DeKalb is the largest historic district in Georgia, in terms of the number of contributing structures – 1,788. Kirkwood was listed in 2009 in the National Register of Historic Places. Credit: georgiashpo.org

DNR’s proposed goals for the five-year plan clearly address this funding scenario. They include:

In a section that cites a number of accomplishments, the plan notes: 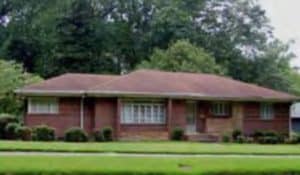 Ranch houses came to be recognized for their historic and architectural importance as many were demolished in the 2000s to make way for larger homes, as was this house on Wildwood Drive in Atlanta. Credit: georgiashpo.org

The concern over SB 346 that some professional archaeologists have identified is that it will reduce the level of environmental oversight review that must be completed before a road is built or expanded.

As a result, federal requirements on environmental oversight won’t apply to most of the new road projects. Archaeologists fear the state requirements are not sufficient to ensure that unknown historic sites, such as burial grounds, may not be identified before construction begins.