Gov. Nathan Deal has appointed an Atlanta lawyer with a record of practice in family law to fill the unexpired term of a Fulton County Superior Court judge who retired after a teen she had ordered into a mentoring program was later charged in the fatal shooting death of a wedding guest in Brookhaven. 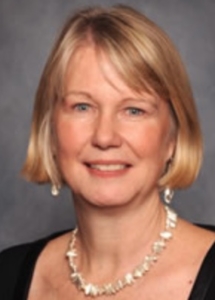 Myrick was still in the program on July 13, when he allegedly shot Christian Broder during an attempted robbery during a wedding event at the Capital City Club. Broder later died of wounds sustained when he was shot while awaiting a ride from the club. Myrick now faces charges including murder and armed robbery, according to jail records.

Shortly after Broder’s death, his family started an online petition that calls for Downs to step down from the bench. The petition had 8,532 signatures as of Tuesday evening; the goal was 10,000 signatures.

Rieder is a former classroom teacher, according to her bio statement at her law firm: 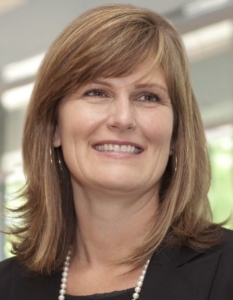 Rieder has previously been on the shortlist for appointment to the bench. In 2015, the Georgia Judicial Nominating Commission included Rieder on the list of finalists it delivered to the governor to replace two posts in DeKalb County – one each on the state court and superior court. Deal didn’t choose Rieder for either post.

Now that she’s been named for the Fulton County position, Rieder’s appointment has already drawn praise from the president of the State Bar of Georgia. In an Oct. 22 letter to the editor addressed to two publications, Kenneth B. Hodges III observed in his full remarks:

Previous Article
The 1300: Atlanta’s Beloved Inspired Community Catching The Hearts of Many
Next Article
Impatience growing for information on Renew Atlanta construction projects