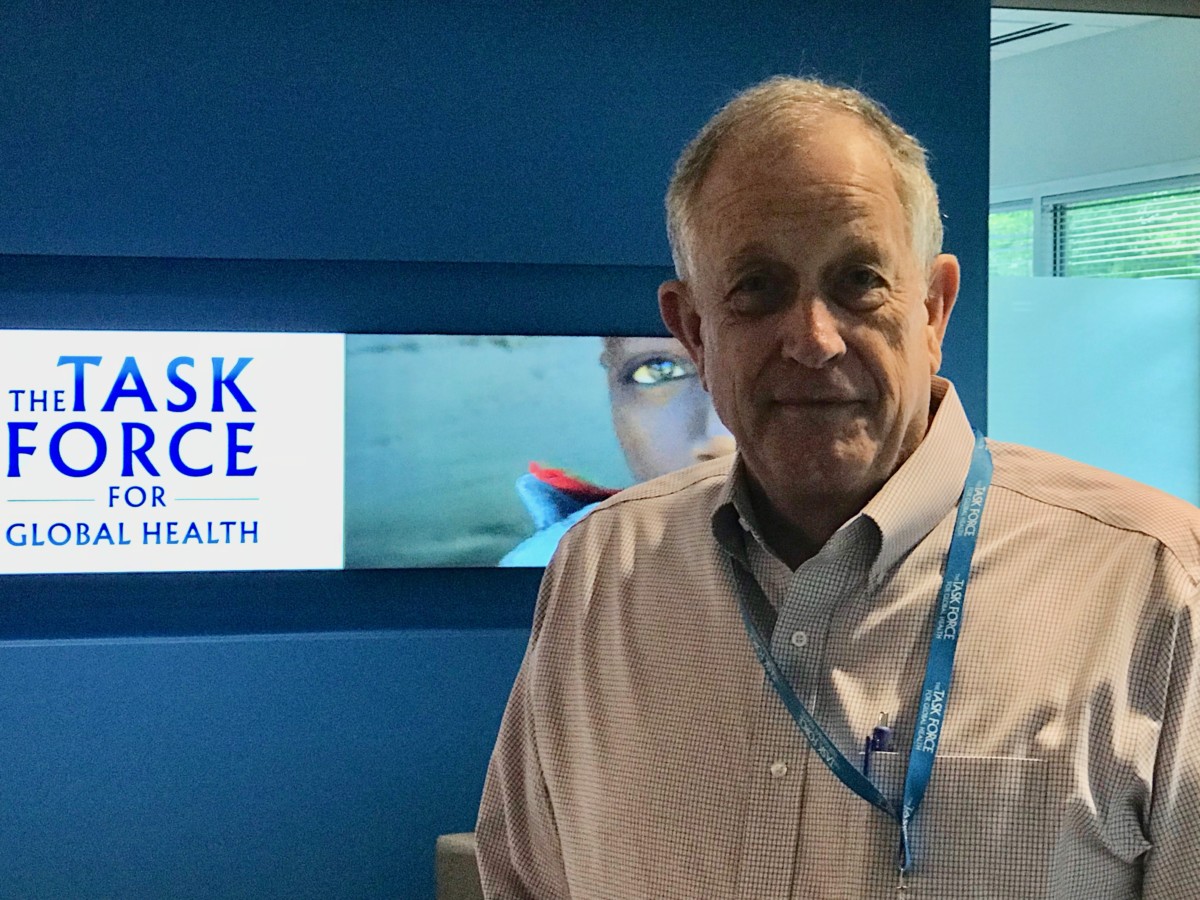 The Decatur-based Task Force for Global Health is becoming ground zero for the global elimination of hepatitis B and C.

The Viral Hepatitis Elimination Program, an initiative supported by the Centers for Disease Control and Prevention as well as a host of other global health partners, will be based at the new headquarters of the Task Force. It is being launched with an initial $500,000 grant from pharmaceutical company Gilead Sciences Inc. (Nasdaq: GILD).

The different partners have agreed to a goal of preventing seven million hepatitis-related deaths by 2030. 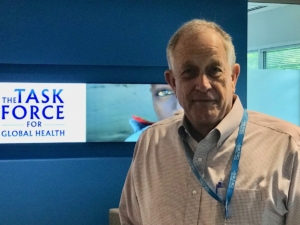 “Hepatitis is one of the larger problems that impacts world health,” said David Ross, president and CEO of the Task Force. “About 1.3 million people die from viral hepatitis each year. It’s also the cause of one out every two cases of liver cancer.”

Ross said “the good news is that hepatitis B can be prevented by safe vaccines.” And there are now cost-effective treatments for hepatitis C.

Two years ago, the World Health Organization (WHO) and the United Nations identified viral hepatitis as a global health threat. That’s when the Task Force and the CDC began working with numerous global health entities and pharmaceutical companies to develop a strategy to eliminate hepatitis B and C – no small feat.

“It is estimated that 3.5 million in the United States have a chronic case of hepatitis C,” said Ross, who added that the Task Force is replicating a model of partnerships and collaboration that has worked in fighting other diseases. “We are good at creating community ownership. We are good at being data-informed. And we are good at providing needed expertise.”

The Task Force has welcomed Dr. John Ward to be director of the Viral Hepatitis Elimination Program. He is on assignment from the CDC, where he headed its hepatitis program.

In a telephone interview, Ward said hepatitis B and C are two chronic viruses – infections that attack the liver.

“Over 300 million people are living with one of those infections,” Ward said. But advances in medicines make elimination of both diseases more realistic. People can be vaccinated against hepatitis B. And with hepatitis C, Ward said there’s been a “breakthrough in medicine” – an all-oral medical regimen with a 95 percent cure rate, with the total treatment costing as little as $70.

It means national health systems could save a great deal of money by treating hepatitis rather than having to pay for expensive liver cancer treatments.

“By helping countries avoid a much bigger impact of liver deaths, this will help them invest in themselves,” Ross said. “This is coming to us because we have experience working across multiple sectors and bringing partners together.”

The Task Force plans to begin its Hepatitis Elimination program with a few demonstration projects to see what is most effective and successful.

“The hepatitis program means we will grow,” Ross said of the Task Force. “We are glad we have our new building. But we need to raise $6 million to build out the rest of our building over the next three years.”

In February, the Task Force moved into the building at 330 W. Ponce de Leon Avenue in Decatur. Thanks to a $10 million grant from the Robert W. Woodruff Foundation, the Task Force bought the building from DeKalb County, which still is still using three floors until 2021.

“When fully occupied, we will have 350 people,” Ross said. “We have made our space much more available to global health partners and community partners. We have discovered that people actually enjoy coming to Atlanta. Being located here in Decatur really is convenient to the CDC, and being on MARTA is an asset.”

“We are small, but we have a huge impact. We do it with a blend of dollars, in-kind donations and professional expertise,” Ross said. “We do it with the power of partnerships.”