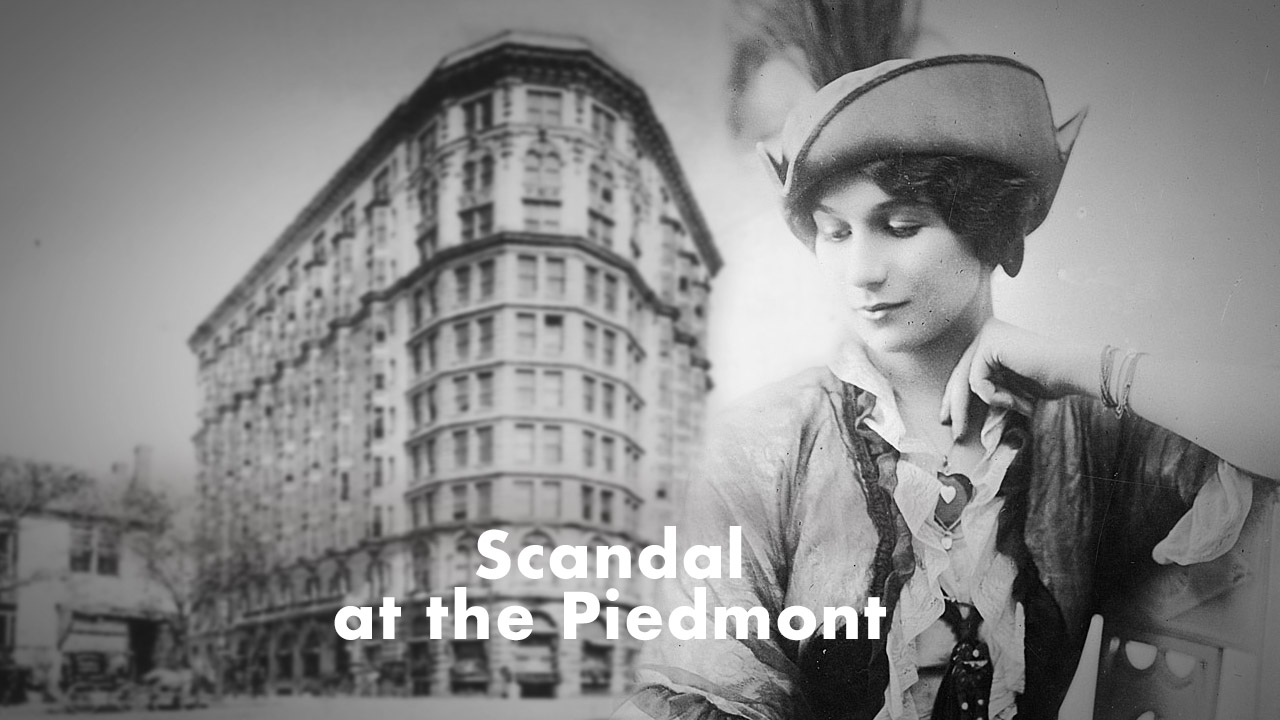 May Irwin was a 19th century actress who starred – with John Rice – in an 1896 short film titled The Kiss. Chances are you are not familiar with The Kiss – or Ms. Irwin or Mr. Rice – but the film’s title holds a special place in movie history as do its actors.

Today, audiences think nothing of two characters in a movie kissing. But, in 1896, that just wasn’t done. It would have been considered a huge breech of social convention. And, yes, that’s right…Ms. Irwin was one half of the first screen kiss in movie-making history. A trailblazer of sorts.

Less than twenty years later, an Atlanta woman blazed a trail of her own, with an act that today Atlantans would barely notice. But, at that time, it was an act that was met with shock, so much so, that it made the newspapers. And, as you can probably guess, the Atlanta woman and her scandalous act are the subjects of this week’s Stories of Atlanta.

Previous Article
Really, Hasbro?
Next Article
See what kids can become if they are not hungry