‘Deli Man’ – the rise, demise and survival of delis in United States 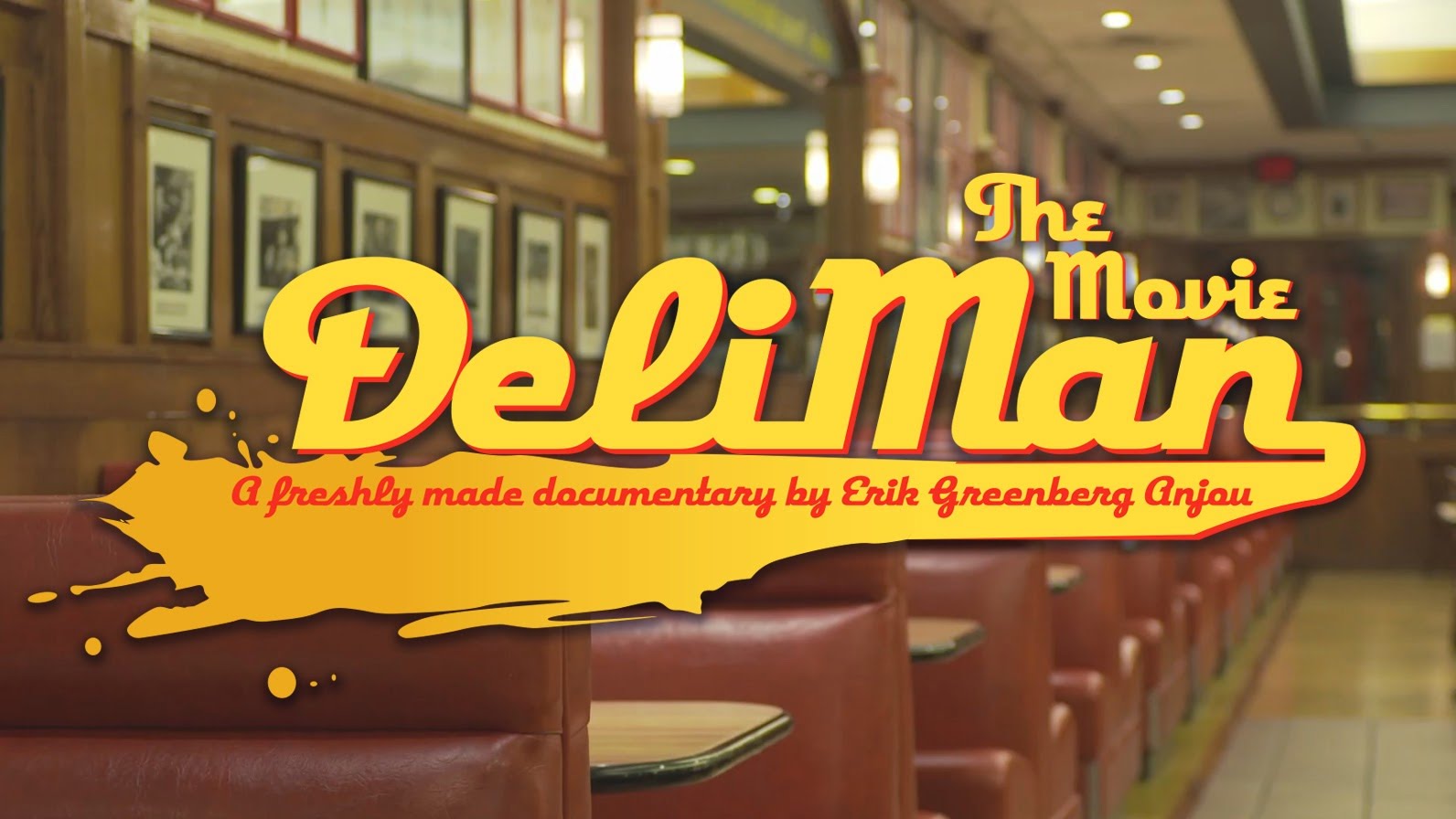 You can almost feel your arteries clog while watching “Deli Man.”

That’s how persuasive this documentary tribute to all things delicatessen can be.

It begins with a rather surprising statistic. In 1931, there were over a thousand delis in New York City alone.  Today, there are around 150 delis in the entire United States. 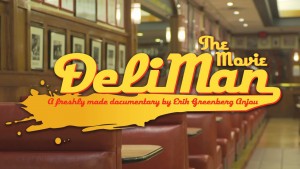 However, “Deli Man” has come to praise the deli, not to bury it. At its considerable best, the movie is a fascinating history/celebration of the delicatessen as survivor.

Delis, we learn, did not start out as necessarily Jewish (who knew?). Rather, they were originally founded by homesick German-Americans. It was the influx of Eastern Europeans around the turn-of-the-century that made everything more, well, kosher.  And here’s a surprise: In ‘The Beginning,’ pastrami was not among the God-given items on a deli menu. It didn’t become a mainstay until the Rumanians began pushing it in their establishments.

Here’s another surprise: Before the Civil War, there were more Jews in the South than the North. Maybe that explains why someone named Judah P. Benjamin was the Confederacy’s Secretary of State.

Following up on that theme, the film — after introducing us to deli men in the Big Apple, Los Angeles, Toronto, etc. — takes an abrupt turn South. To Houston and the Deli Man of the title: David “Ziggy” Gruber, a third generation restaurateur who runs Kenny & Ziggy’s New York Delicatessen deep in the heart of Texas.

Though he may be surrounded by 10-gallon hats and barbecue, Ziggy lives in a world of chicken fat and rye bread. He obviously loves what he does and, for a good while, he’s pretty lovable himself.

But he ultimately overstays his welcome. We share his visits to the acupuncturist, his exercise regime, even his, well, challenged love life.  As a result, the picture seems padded — like an excellent PBS special stretched to a feature-length 90 minutes.  Less Ziggy and more history would make a big difference.

Filmmaker Erik Greenberg Anjou rounds up the usual suspects for the usual testimonials. Inevitably, some are more welcome than others.  Who would you rather listen to? Jerry Stiller or Larry King?

Also amusing are the names given to various sandwiches in honor of certain celebrities. You might expect the Jerry Lewis or the Milton Berle or even the Sammy Davis Jr. But the Dean Martin?  The Jackie Gleason?

The Betty Hutton??? As in the button-nosed heroine of “Annie Get Your Gun?”

But the Betty Hutton may be exactly what “Deli Man” needs more of — the unexpected, not just the same old schmaltz.