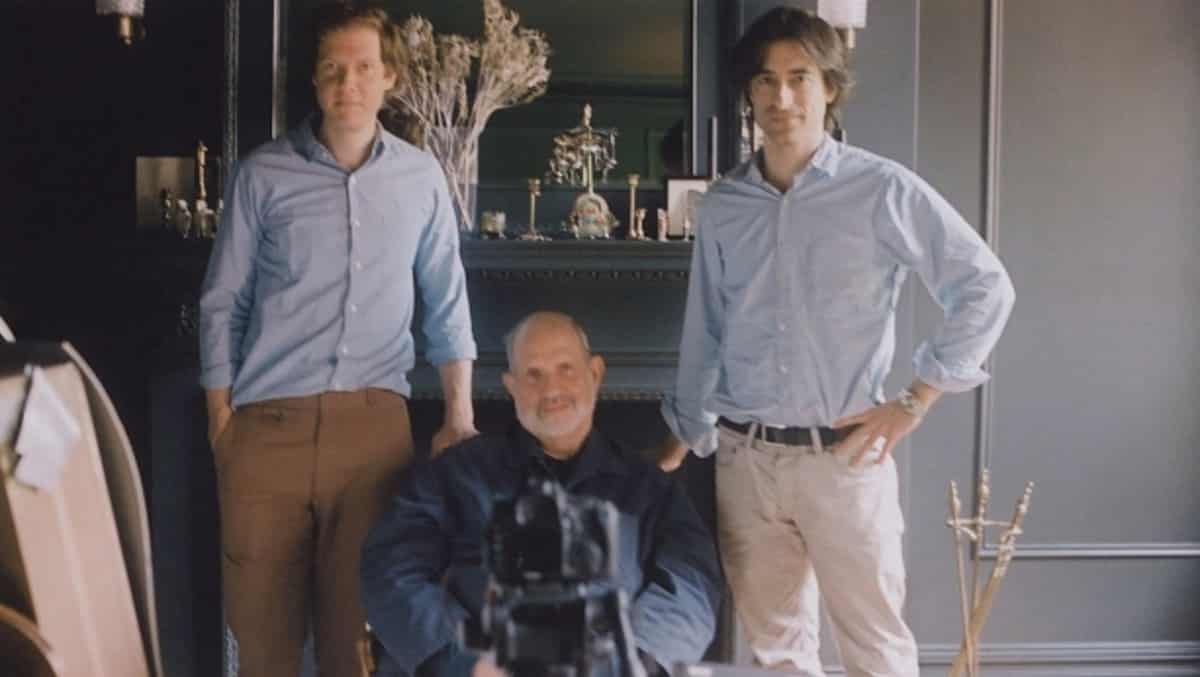 Brian De Palma is the subject of a docudrama by Noah Baumbach (right) and Jason Paltrow (left) that is trying even at a run length of less than two hours. Credit: ctvnews.ca
Share2
Tweet
Share
Pin
Pocket
WhatsApp
Buffer
Email
Reddit
2 Shares 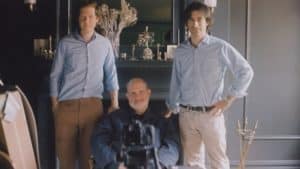 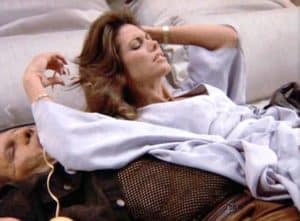