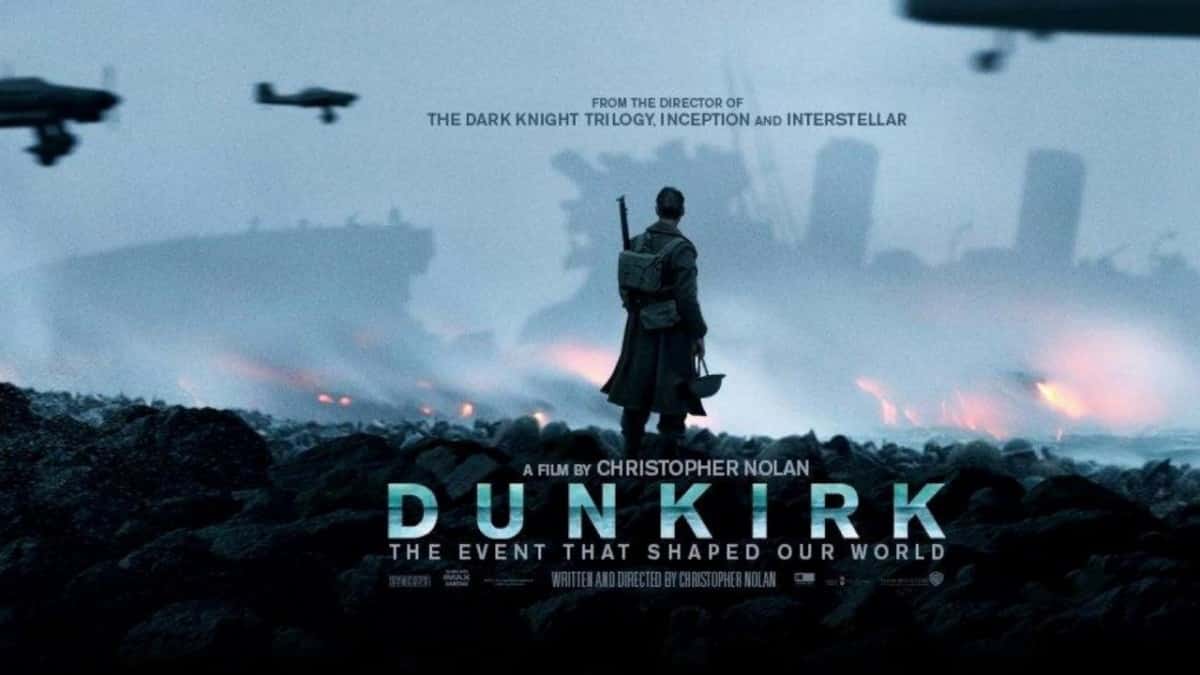 “Dunkirk” does World War II like nothing you’ve ever seen.

Sweeping yet intimate, heroic and horrific, the movie is a triumph of the sort of storytelling the movies do best. Yes, there is a plot (several, actually) and yes there is dialogue and yes, there are identifiable characters. 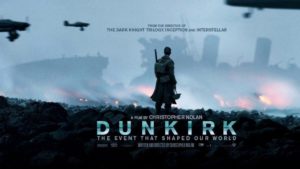 But what is so impressive about “Dunkirk” is how utterly immersive it is. We are on that besieged beach, our backs to the sea, the Nazis moving in.  We are on that brave little boat, one of several hundred civilian crafts, crossing the English Channel to help rescue the troops. We are in the cockpit with those RAF pilots, trying to shoot down the German planes that circle above like birds of prey. (Below, are 400,000 Allied soldiers stranded outside the small French village of Dunkirk, virtual sitting ducks).

Over here, what happened at Dunkirk has been largely forgotten. Over there, it has come to symbolize a certain sort of British pluck. And now, thanks to filmmaker Christopher Nolan and his magnificent film, this heroic story is back in the culture’s collective memory, where it belongs.

In 1940, the Allied troops were literally caught between the devil and the deep blue sea. The Nazis were on the march and the only way out of Occupied France was a mass evacuation. (It’s worth noting that, if the Nazis had succeeded, World War II might have had a very different ending).

Echoing Winston Churchill, Nolan’s picture fights the enemy on land, on sea and in the air. Sometimes, you’re not quite sure what’s happening where and to whom (part of the movie’s power). But essentially, there are three storylines, each taking place in a different time frame: a week, a day, an hour.

On land we mostly follow a pair of soldiers (Fionn Whitehead and Aneurin Barnard) who are desperate to get off the beach and away from the Luftwaffe’s deadly strafing. At some point, they’re joined by Harry Styles, the former One Direction heartthrob who, to his credit, blends in quite nicely with everyone else.

On water, we are aboard Mark Rylance’s tiny recreational yacht as it doggedly chugs toward France, picking up downed pilots and survivors of torpedoed ships along the way. His first rescue is a severely shell-shocked Cillian Murphy who’s like a ticking time bomb, likely to explode at any minute.

Finally, up in the clouds, we’re strapped in with Tom Hardy whose extraordinary performance recalls his tour de force work under similarly cramped circumstances in “Locke” (He spent the movie behind the wheel of a BMW). 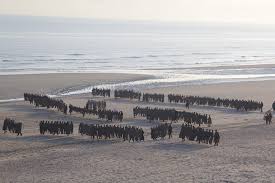 Scene from the beach in the ‘Dunkirk’ movie

Kenneth Branagh, playing a resolute stay-the-course Navy officer, gets, perhaps, the best moment in a movie packed with great moments.  When he first spots the unexpected civilian armada on the horizon, he says, almost reverentially, “Home.”

As he’s proved in everything from “Memento” to the “Dark Knight” trilogy to “Inception,” Nolan knows how to make movies. In a sense, “Dunkirk” celebrates the art of grand-scale moviemaking as much as it does what happened on that long-ago day in 1940. Everything works, but special mention must be made of Hans Zimmer’s thrilling score, which is like the maddening beat of a pounding heart.

This is bravura filmmaking at its very best, as exhilarating as it is unnerving. If you see only one movie this year — as they used to say, back when people actually saw lots of movies a year and saw them in movie theaters — make it “Dunkirk.”

Previous Article
Column: Mercedes-Benz USA going strong as it marks two years in Atlanta
Next Article
A brief history of the mosquito in Georgia