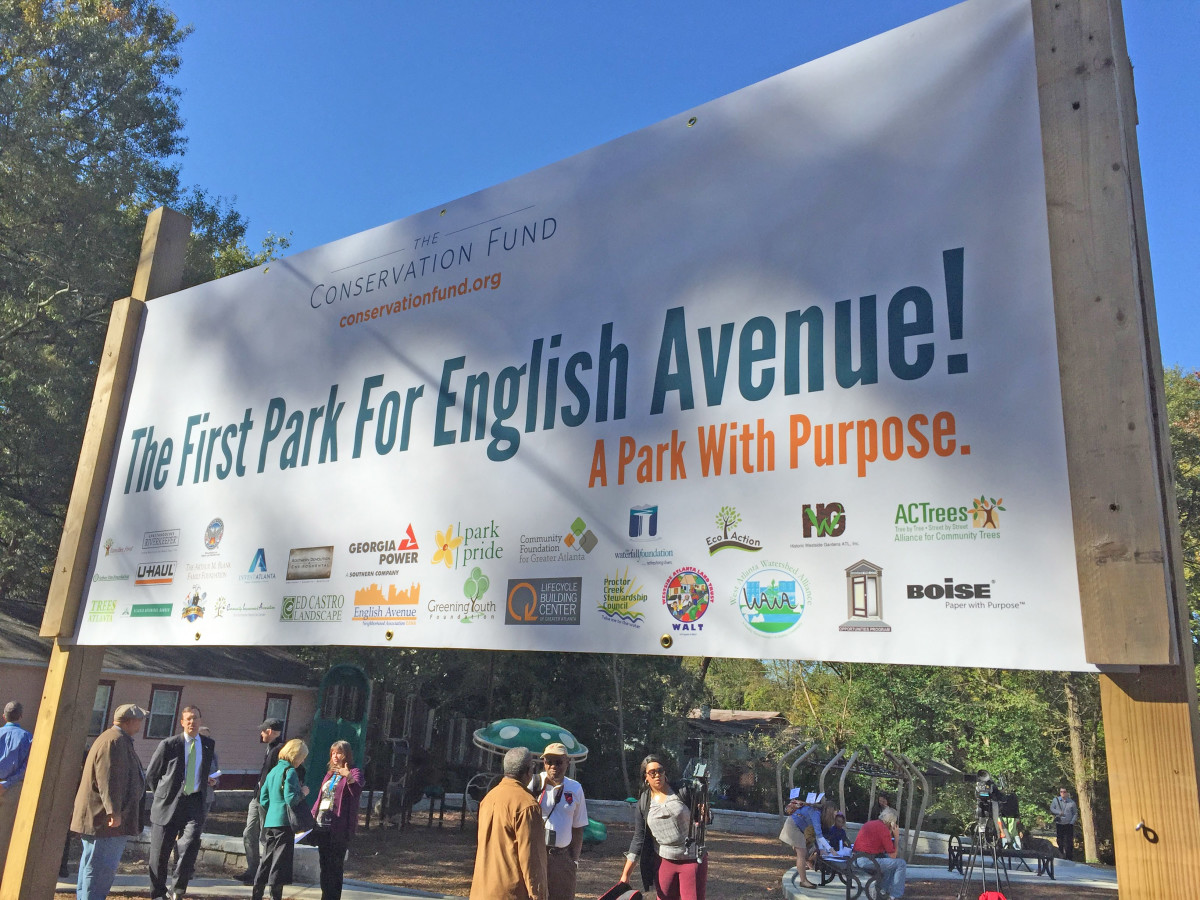 An Earth Day event that’s billed as, “one of the biggest clean-up efforts in Atlanta history” is being co-sponsored by the Captain Planet Foundation and a non-profit organization created to honor an elderly lady killed by police in her home in the English Avenue neighborhood. The event is Friday and Saturday. 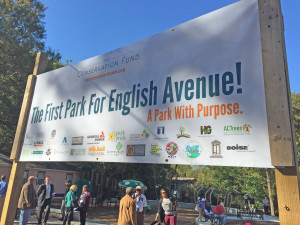 “We are determined to help beautify this historic neighborhood for the benefit of the children and senior citizens who deserve a clean community,” John Gordon, co-founder of Friends of English Avenue, said in a statement.

Details are available at this page of the Captain Planet website.

The event Friday, from 9 a.m. to noon, involves the clean-up effort that includes picking up trash, clearing vacant lots of debris and overgrowth, and planting trees and wildflowers. Volunteers are to meet at the Lindsay Street Baptist Church.

On Saturday, the event begins with a 1-K kids run at 8 a.m., followed by a 5-K run at 8:30 a.m. The registration fee is $35 and prizes include something special for the best Captain Planet costume. The clean-up drive begins at 10 a.m. and concludes at 1 p.m. The church is the starting point of the runs and the clean-up drive.

Gordon and the Rev. Anthony Motley co-founded FEA in 2009, according to a report on guidestar.com. The purpose is to improve the 60-block English Avenue neighborhood in memory of Kathryn Johnson. 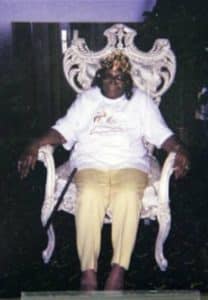 Johnston is the 92-year-old woman shot and killed in her home by Atlanta police officers on Nov. 21, 2006.

Police claimed an informant had described buying drugs at Johnston’s home, located on Neal Street in the English Avenue neighborhood. Police burst into her home to execute a search warrant. Johnston fired once at them, missing over their heads.

Police responded with a volley of 39 bullets. Johnston died at the scene and police planted marijuana in her house, according to a report on nytimes.com. Three officers pleaded guilty to, or were convicted of, various federal and state charges and were sentenced to up to 10 years in prison.

“In response to the tragic death of 92 year old English Avenue resident, Kathryn Johnston, our mission is to fill Ms. Johnston’s life with lasting meaning by making English Avenue a safer and better place to live, improving our broader community of Atlanta. FEA assists the English Avenue neighborhood through continuing focus on this depressed area and aggregating resources to accomplish several objectives including: