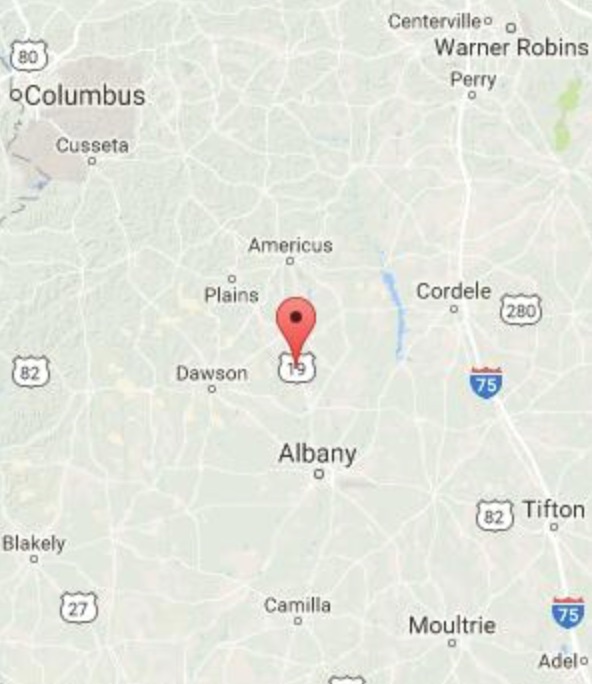 Federal and state efforts are underway to save a plant in southwest Georgia that’s so rare its global status is listed as, “imperiled – at high risk of extinction.”

The plant is Canby’s dropwort. It is a member of the carrot family that can grow to heights above 4 feet and cover the landscape with clusters of tiny white flowers, according to a statement from the Georgia Department of Natural Resources.

In Georgia, the loss of cypress savanna wetlands and decimated the Canby’s dropwort. The plant is listed as endangered on the federally approved State Wildlife Action Plan.

The U.S. Department of Agriculture, headed by former Georgia Gov. Sonny Perdue, announced July 20 a grant of $1.19 million to Georgia for the purposes of recovering and delisting the endangered Canby’s dropwort.

The USDA’s Natural Resources Conservation Service is leading the effort, with partners that include local landowners, the state departments of natural resources and transportation, the U.S. Fish and Wildlife Service and the Georgia Plant Conservation Alliance, a group committed to conserving the state’s endangered flora.

The plan is to restore and preserve a tract of 850 acres in Lee County, on a site north of Albany. The preservation effort at Neyami Savanna is expected to take five years to complete. The land’s hydrology is to be restored, along with the vegetation. Prescribed burns to maintain the forest is to be ongoing.

GDOT has been working for years to preserve Canby’s dropwort in the areas of Neyami Savanna that the department owns. GDOT acquired the land during the widening of U.S. 19. But for the best results, the entire savanna should be under single management, according to Lisa Kruse, a project leader and botanist with DNR’s Nongame Conservation Section. 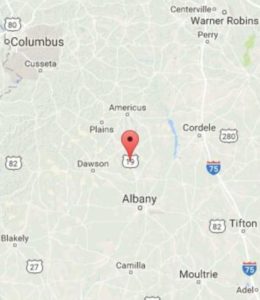 “Georgia DOT made a commitment to protect and manage a population of Canby’s dropwort and a portion of the Neyami Savanna many years ago,” Lisa Westberry, special projects coordinator with GDOT, said in the statement. “There have been a few successes in the past. However, we are excited about being a part of this program that will work towards a holistic approach to restoration and long-term protection. Being good stewards of the natural environment is a component of Georgia DOT’s mission and this new partnership will help Georgia DOT fulfill those commitments made years ago.”

Canby’s dropwort has been recorded in cypress savanna depression wetlands in Georgia. Eighteen of the 21 sites where it’s been found are on private property.

Lee County landowner Glenn Smith owns land that is home to the plant and is one of the private partners in the effort to preserve the plant. Smith owns some of the wetlands that are part of Neyami Savanna and his land will be preserved in a conservation easement as part of the public/private partnership. Smith’s son, Kyle Smith, said in the statement that the partnership achieves the family’s goal to protect the land and provide more resources to restore it.

The effort to preserve Neyami Savanna is to provide benefits in addition to supporting Canby’s dropwort.

The boggy grasslands provide habitat for threatened wood storks. Three miles downstream, five mussel species that are federally listed or at-risk benefit from the flow of freshwater. Gopher tortoises live on adjacent uplands; the species is Georgia’s state reptile and a candidate for listing under the federal Endangered Species Act.

Previous Article
Atlanta Committee for Progress key in transition of Mayor Reed to Mayor-elect Bottoms
Next Article
Smart cities for whom? Leveraging technology for an inclusive and just Atlanta