This week, GARY S. HAUK, vice president of Emory University and a Georgia Humanities board member, recognizes a generation of great legal minds educated at Emory Law School and the impact they had on Atlanta, the state, and the nation. 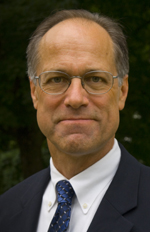 Recently I have been pondering generational greatness. The phenomenon may not be real, but we at least have inklings of it in history — for instance, the generation of the American Revolution, which included some of the most brilliant, energetic, and far-seeing political leaders our continent has known; or the generation of plutocrats at the turn of the twentieth century, who, for all their apparent greed and frequent lack of compassion, built America’s great industries and left for posterity their massive collections of art, their estates, and their foundations; or the generation that Tom Brokaw termed “the greatest,” which survived the Great Depression and won World War II.

I wonder what makes a generation great — why, especially, a particular cluster of men and women born within years of each other achieve historic eminence. Perhaps it has something to do with shared education, common life experiences, and maybe even the accidental proximity that allows them to inspire and support each other.

Whatever the source of generational greatness, my thoughts about it have been prompted by the centennial celebration of Emory Law School. The school has been observing 100 years of “advancing the rule of law,” as its logo puts it. When the school opened its doors on September 27, 1916, only 27 students enrolled, and only two full-time professors taught them, along with six part-timers who were practicing lawyers in Atlanta. Within six years the school had become one of four law schools in the Southeast (and the only one in Georgia) given a Class A ranking by the American Bar Association, a stamp of high-quality professionalism.

Within 15 years, though, something was working well, because the 1930s produced generational greatness at Emory Law School. 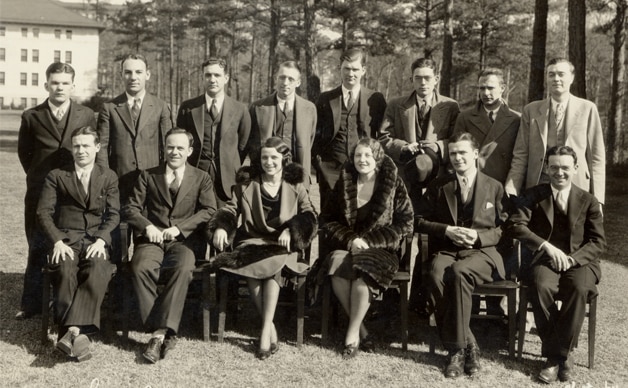 Patricia Collins Butler, shown seated third from left with her 1931 Emory Law class, went on to become founding editor of the Federal Register and co-founder of the Supreme Court Historical Society. (Emory University)

Importantly for Emory, Bowden was one of two attorneys who guided the university’s 1962 lawsuit against the State of Georgia to overturn statutes prohibiting the integration of private educational institutions. He was chair of the Emory board of trustees at the time, and his partner in crafting the successful legal strategy was Ben F. Johnson Jr., then-dean of Emory Law School and later the founding dean of the Georgia State School of Law and principal author of the legislation to create MARTA. Johnson also played an important role in paving the way for more African Americans to enter law schools throughout the country in the late 1960s and early 1970s.

Like Bowden and Johnson, Patricia Collins Butler was one of the 175 “makers of Emory history” celebrated during the university’s 175th anniversary in 2011. When she died at age 101, in 2009, she had left a trailblazing legacy. Although she graduated second in her class in 1931, she struggled to find a job in Atlanta but was hired to establish the antitrust library for the Department of Justice in Washington, D.C. She worked for 16 attorneys general, and in 1949 she became one of the first female lawyers to argue before the Supreme Court. In 1974, with Chief Justice Warren Burger, she founded the Supreme Court Historical Society.

And then there is Randolph Thrower. If you want to hark back to the politics of a different era, consider the life and legacy of this man. 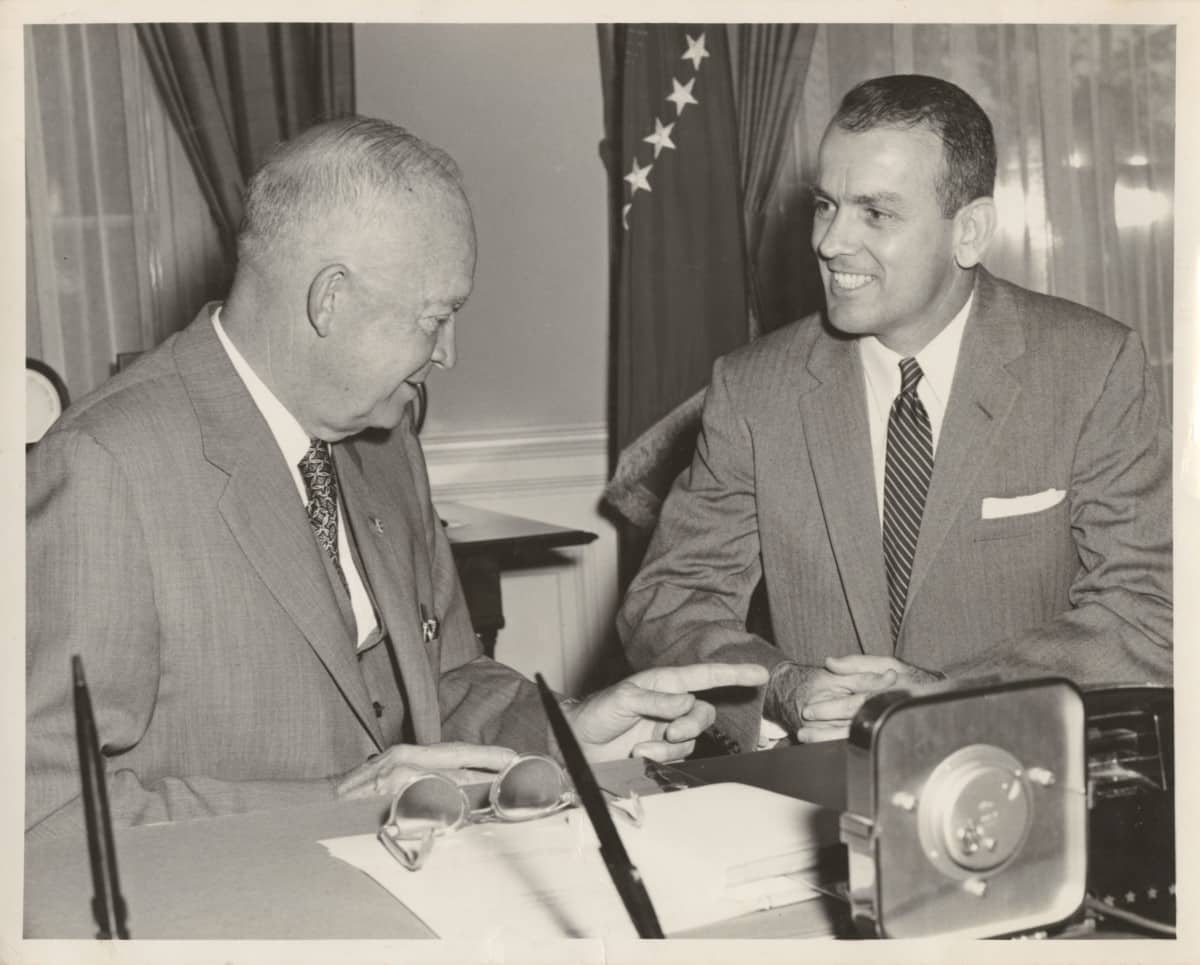 During the 1950s he was a Republican in a Deep South state that had been run by Dixie Democrats since the end of Reconstruction. To understand how things have changed, it’s useful to note that as a Republican he drafted the 1969 Tax Reform Act that raised taxes on capital gains, and he was a founding member of the Lawyers Group for Civil Rights Under Law, an organization launched by President John F. Kennedy, a Democrat, to provide legal support for the civil rights movement.

The enduring mark of Randolph Thrower’s integrity and commitment to the rule of law, however, was his being fired as IRS Commissioner in 1971 by Richard Nixon for refusing to use the IRS as a weapon against Nixon’s enemies.

Like Butler, Thrower had surpassed his own century mark by the time he died peacefully at home in 2014. Centennials abound!

Perhaps the social dislocations of the 1930s shaped the way this generation of Emory lawyers viewed society and their responsibility for making it better.

I wonder what the social dislocations of our own time are cultivating in today’s generation of law students. I’m betting that they will come to share an older generation’s commitment to the public good, to the rule of law over personal interest, and to a vision of common weal that makes society more just, more fair, more equitable for all.

Gary S. Hauk is vice president, senior adviser to the president, and university historian at Emory University. He also serves as secretary on the Georgia Humanities board of directors.