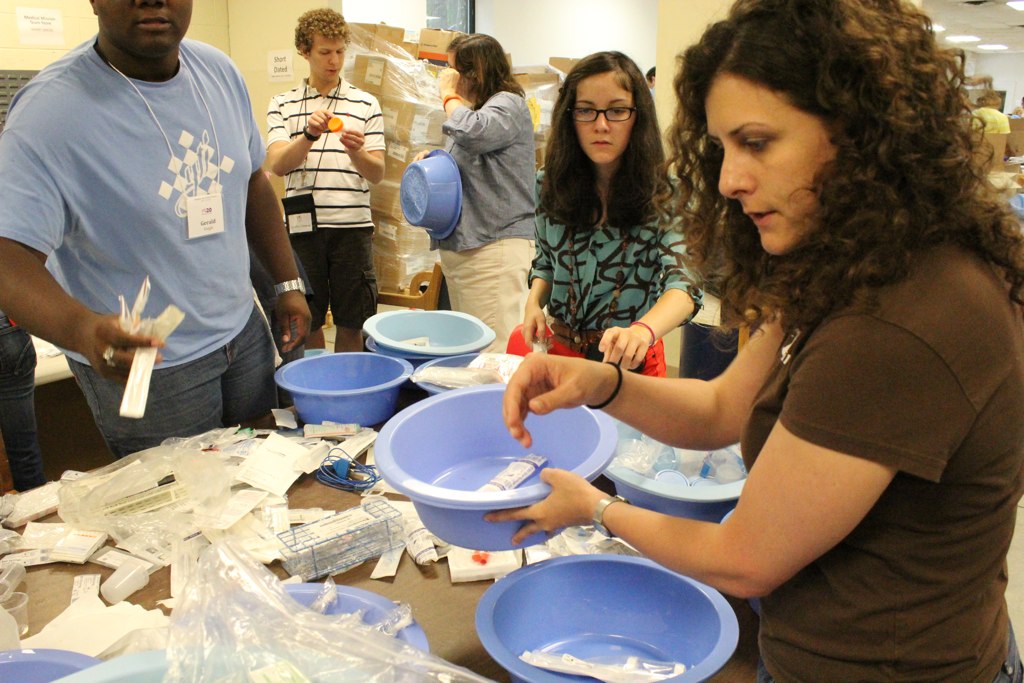 At a time a third of the nation’s teenagers say they have no religious affiliation, Emory University is expanding its efforts to shape future leaders whose outlooks will be rooted in theology and faith. 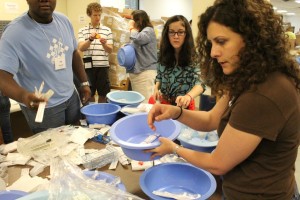 The notion of reinforcing the role of theology and faith in the decision-making processes of teens seems especially pertinent at this moment in time.

Some teens are just years away from big jobs in corporate America, as baby boomers leave the workforce. Not to mention that 26 is the average age of company founders funded by Y Combinator, a venture investment company for web and mobile applications.

These trends increase society’s stake in the core values that rising leaders will rely upon as they make impactful decisions.

One way to describe Emory’s project is that it intends to reshape the methods by which teenagers make decisions. The new program is for high school students.

For example, instead of simply encouraging teens to help the poor, the program will encourage them to think of the broader issue of poverty.

“We’re very good at teaching how to do a service project, how to serve soup,” said Elizabeth Corrie, who will advise the program as she continues directing the Youth Theological Initiative at Emory’s Candler School of Theology.

“But we’re not good at making the connection between the structural reasons that people are poor to begin with and whether we, as people of faith, have something to do with why they are poor in the first place,” Corrie said. 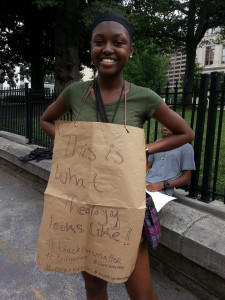 Students express their theology on the streets of Atlanta. Credit: Heather Dash Conley

The program will begin as a growing number of young people don’t have a religious foundation on which to base such considerations.

A 2015 report by Pew Research Center found that 36 percent of millennials aged 18 to 24 years have no religious affiliation; the rate is 34 percent for older millennials, aged 25 to 33 years.

“They don’t see church sticking its neck out on big social rights movements,” Corrie said. “They don’t see it making prophetic decisions. … We’re trying to show there is a way to be Christian that is prophetic, and make a difference in the world. Being religious allows you to become a world-changing person.”

The four-step program begins with baby steps, a course titled, “Taking Your Faith to College.” Here’s how Corrie describes some of the content:

Two components involve travel. “Praying with our Feet” involves trips to Civil Rights sites in Atlanta, Birmingham and Selma; a trip to Alabama could culminate with participation in a march on the Martin Luther King Jr. Day. “Journeys of Faith and Reconciliation” is a trip to Northern Ireland to visit with Protestants and Catholics. Corrie observed: 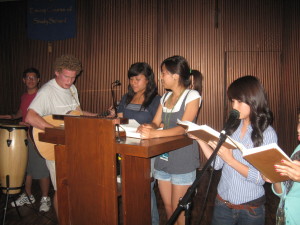 The final component is “Taste of YTI: Finding God in the City.” It’s a shorter version of the Youth Theological Initiative and is tailored for rising sophomores, junior and seniors who don’t think they have time for full three-week program, Corrie said:

Emory is providing the program with a $600,000 grant from Lilly Endowment Inc. This is the maximum single amount Lilly provided to a total of 82 private four-year colleges and universities in 29 states and Washington, D.C.

The endowment the private philanthropic foundation created by three members of the Lilly family, which founded the Eli Lilly and Co. pharmaceutical business. The foundation focuses on religion, education and community development, with a special interest in programs that benefit young people, according to a report on its website.
The purpose of the grants, according to Lilly, is to:

All the recipients appear to be Christian, according to Lilly’s account: 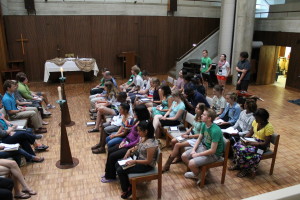