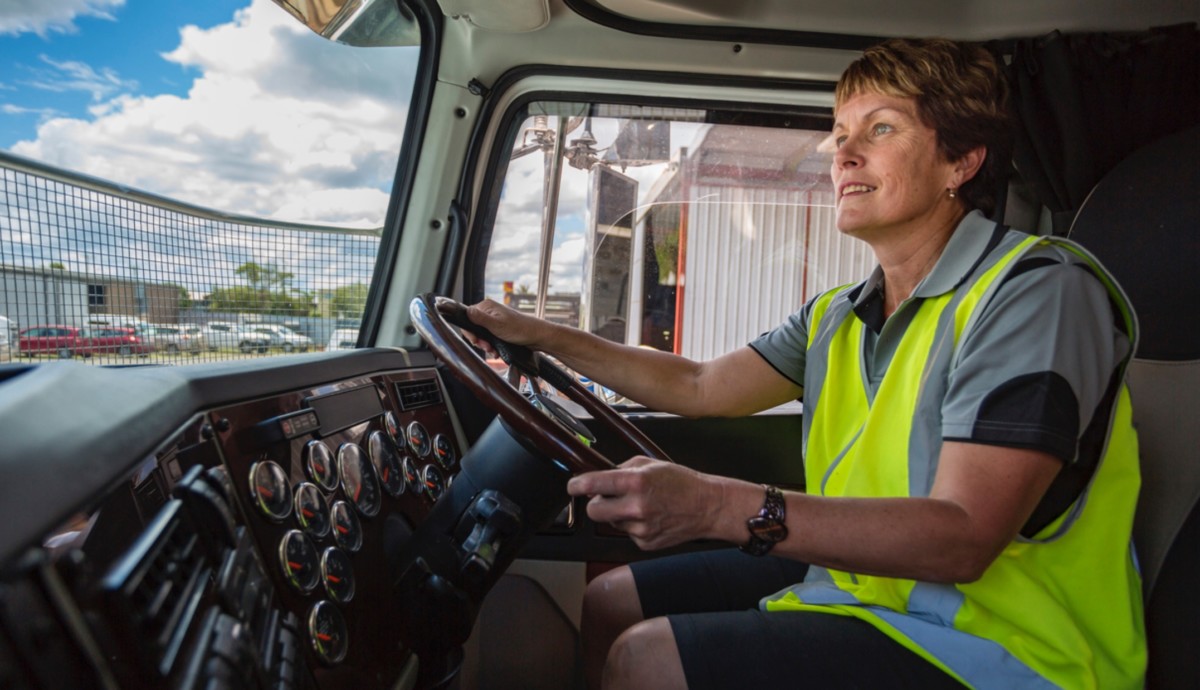 A tight labor market remains a big story in metro Atlanta and the Southeastern United States, and the latest economic survey by the Federal Reserves shows employers remain resistant to raising wages to attract workers. 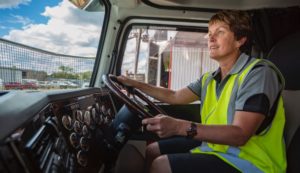 Trucking companies are among the industry groups turning to non-traditional labor supplies to meet their labor needs without raising wages. Credit: shrm.org

The survey said employers are offering a wide array of alternatives to raising wages. Even when the incentives don’t work, employers are willing to wait as long as possible to raise wages, often waiting until they had to offer significant increases:

When wages have been raised, the annual increases have been in the rage of 2 to 4 percent, according to the report.

As has been noticed in a string of recent Fed reports, employers continue to rely on a host of non-wage incentives to attract and retain workers. The incentives include longer vacation periods, flexible scheduling and marketing a positive corporate culture to existing and potential workers, according to the report.

These findings about wage pressure are described in the most recent edition of the Beige Book, released May 30. The findings are consistent with recent remarks by Raphael Bostic, president and CEO of the Federal Reserve Bank of Atlanta.

In a May 21 presentation to the Atlanta Economics Club, Bostic delivered a speech that observed: 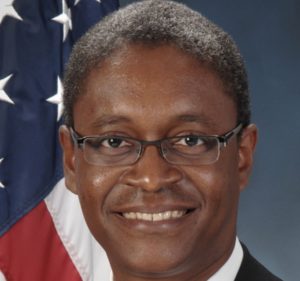 The picture is much the same across the nation, according to the Beige Book. The report observed that “many firms responded to talent shortages by increasing wages as wells as the generosity of their compensation packages.”

The observation concluded: “In the aggregate, however, wage increases remained modest in most [Fed] Districts.”

Survey results from this region show the market is extremely tight for workers in a range of fields: hospitality workers, long-haul drivers, technicians, skilled craft laborers, distribution workers, nurses and other medical staff, and information technology professionals, according to the report.

The report did not make a causal connection between stagnant wages and workers who were not willing to move to take a job. The language seems to stop just short of making that connection: 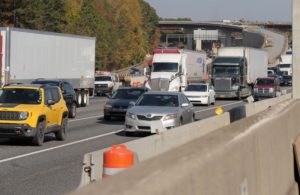 Truck drivers remain in short supply in the Southeastern United States Employers are generally not raising wages to attract and retain drivers, according to the most recent Federal Reserve report of local econimic conditions. Credit: trucks.com

Previous Article
Georgia cities to Congress: We need some public works spending
Next Article
Atlanta to take a few weeks to consider rules on the shared vehicles that some cities call a nuisance