Enough already: Time for City of Atlanta, Atlanta BeltLine and APS to reach a deal 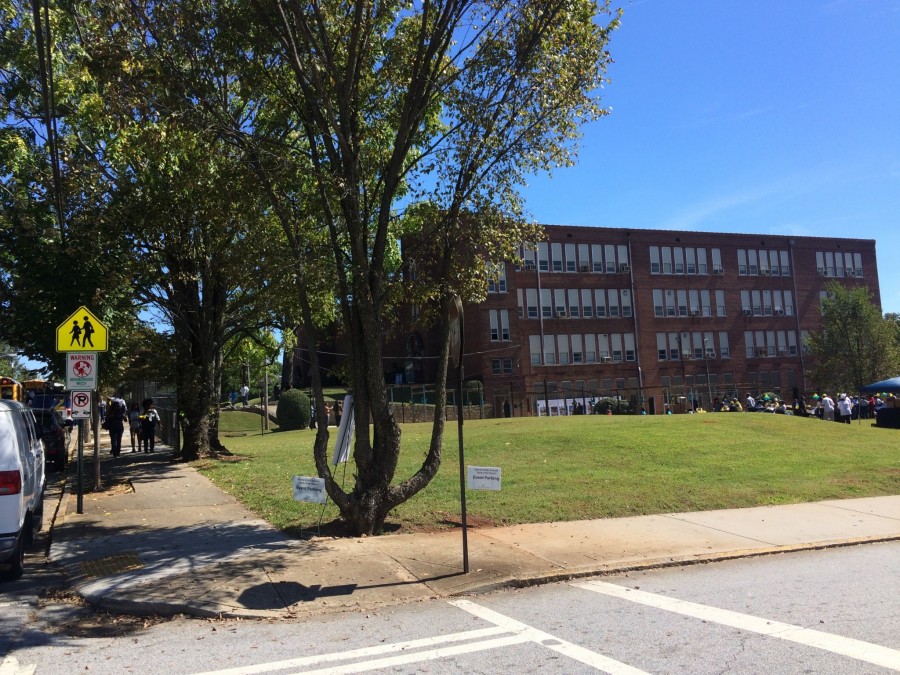 The political and legal dispute between the City of Atlanta and the Atlanta Public Schools over how much the Atlanta BeltLine owes the school system is going into its third year.

As long as the negotiations are left in the hands of political leaders who dislike each other and shun any perception that the other side has “won,” we all lose.

Never has this breakdown been more apparent (or disturbing) than at the APS “State of the District” rally at the David T. Howard gym on Oct. 8. 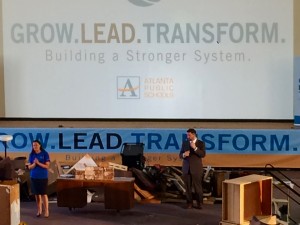 Superintendent Meria Carstarphen passionately presented the challenge before us. Atlanta’s public schools are not performing at an acceptable level – in fact, 26 schools could be at risk of being taken over by the state because of of low performance.

That is not acceptable, she said. Every one in the community must rally behind a common goal: to make sure every school and every child has access to a quality education in the City of Atlanta.

To reach that goal will require bold, sometimes painful, steps to reverse the course Atlanta has been on.

“I will not be able to do this job alone,” Carstarphen insisted. It will require the work and attention of the entire community – not just those involved with Atlanta Public Schools.

“We won’t have time to fight,” said Carstarphen, a comment that could have been directed to City Hall, APS parents and staff or any number of vested interests.

“The problems are so entrenched and the runway is so short, we will have to consider bold actions so we can get relief from long-standing failures.” 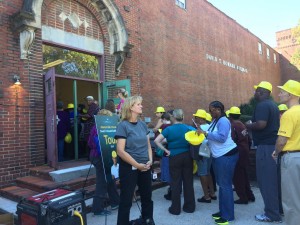 People tour David T. Howard school, which has been closed since 1976 (Photo by Maria Saporta)

“If we continue the path we have been on, we are not going to be able do it,” she said. “Atlanta needs a quality public school system so the city can be as successful as it can be. But it can’t be successful for some children – it has to be successful for all its children.”

When asked directly about the legal and political stand-off between APS and the City of Atlanta, Carstarphen clearly was uncomfortable.

“I don’t have to tell you how difficult it is,” she said. “We have to make sure district ship and the city ship are going in the same direction so they don’t collide in the night. We still need to get to work. That strategy is going to need to work.”

No world-class city can have a true renaissance without healthy public schools. It is beyond ridiculous to have a city government at odds with its public school system. The two entities should be partners – working hand-in-hand to make both the city and its schools better for all.

And this should not be portrayed as a choice between APS and the Atlanta BeltLine. 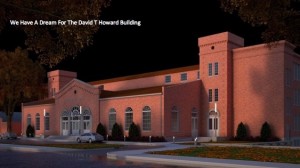 How a renovated Howard School would look like (Special: APS)

But most importantly, we as a city – that includes all of us taxpayers who want strong schools, a robust BeltLine and a thriving city – can not sit on the sidelines waiting for our political leaders and their legal teams to work this out.

They have had years to try to find a solution, and they have come up short. Each side will say the other side has moved the finish line just when an agreement was within reach.

It really doesn’t matter. Until a consensus has been found, every one is to blame for this divide.

And the clock is ticking. If an agreement is not reached by the end of the year, the City and the BeltLine will owe APS yet another multi-million dollar payment – making a solution even harder to negotiate. 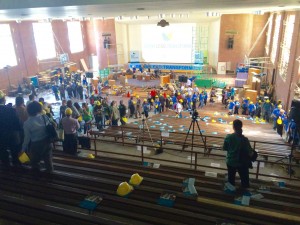 A look at the Howard gym today (Photo by Maria Saporta)

From my perspective, it is time to get the politicians out of the way and to bring in a mediator or a mediation panel to work out a compromise. Business and civic leaders should use their power and influence to demand no less – because the status quo is hurting us all.

Interestingly enough, the State of the District rally was held at the David T. Howard school, closed since 1976. APS wants to renovate and reopen as a middle school so it can handle all the students who want to enroll in the successful Grady High School cluster.

That is directly attributable to what Carstarphen called the “re-urbanization” of Atlanta – evidence that more families want to enjoy an urban lifestyle.

The symbolism is strong. This is the school where Maynard Jackson, Vernon Jordan, Martin Luther King Jr., Hattie Dorsey, Walt Frazier and Herman Russell once attended. These leaders made Atlanta the great city it is today.

But for that to happen, APS would need to have voters renew the SPLOST (one penny sales tax) – an effort that would need broad support. 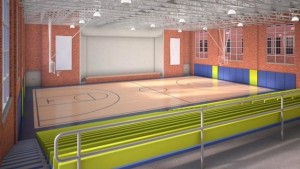 A look at the Howard gym after renovation (Special: APS)

On the southwest part of town, in Adair Park, stands another school that’s been vacant since the mid 1970s – the George Adair School. APS had an agreement to sell the historic school (two blocks from the BeltLine) to a developer who would have renovated it and turned it into residences.

But Mayor Kasim Reed refused to turn over the deed of the school to APS thereby denying Adair Park the largest private development boost it would have enjoyed in decades. The reason? The mayor said the City has to have a deal with APS first before it will hand over the deed.

So every one loses – APS, the City of Atlanta and the BeltLine.
When pressed about APS’ relationship with the city, Carstarphen called it “still strained and challenged,” adding that she hoped to get “those things off our plate” so APS could focus its students.

We would be so much better off if the City, the Atlanta BeltLine and APS were rowing in unison to improve our schools, revive our communities while welcoming new e the residents throughout the city.

“I know Atlanta can do it,” Carstarphen said. “When people in Atlanta come together, they can make some pretty amazing magic happen.” 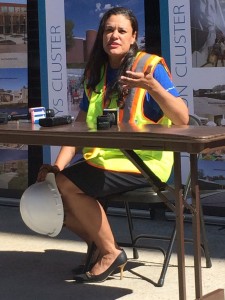 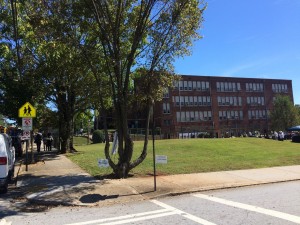 Previous Article
The race does not always go to the fastest…or does it?
Next Article
A murder and an inconsolable husband: Grave reveals Atlanta’s pioneer history