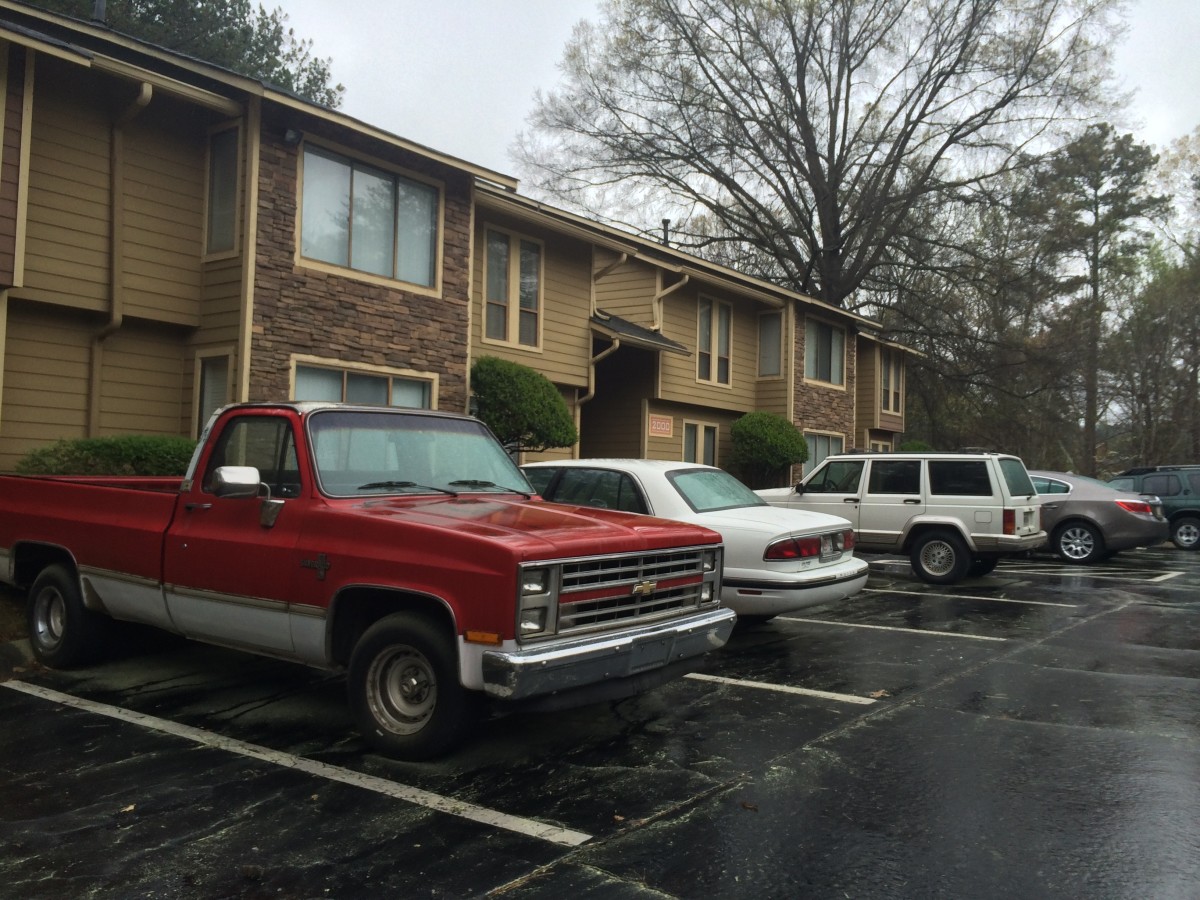 The Domain apartment complex in Peachtree Corners was built in 1981 and is of the age that the Peachtree Corners City Council would like to see replaced with new development. Credit: David Pendered
Share19
Tweet
Share
Pin
Pocket
WhatsApp
Buffer5
Email
Reddit
24 Shares 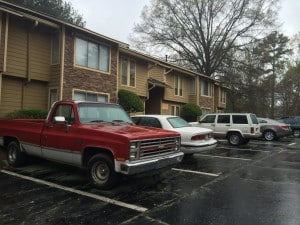 The homes, mostly units in apartment complexes, rely solely on a federal low-income housing tax credit (LIHTC) to provide affordable housing. The 11,000 Atlanta units funded by LIHTC are spread over 100 properties; the affordability restrictions on more than 4,000 of those units will expire by 2030, according to data from the National Housing Preservation Database.

In exchange for the tax credit, the federal government mandates that, for 30 years, the units must stay affordable, usually at 60 percent of the area median income or below (say, a two-bedroom for about $1,000). But by 2030, nearly 500,000 homes across the country—almost a quarter of all current LIHTC units—will reach the expiration date of the affordability restrictions, according to the report from the National Low Income Housing Coalition and the Public and Affordable Housing Research Corp. At that point, many property owners may choose not to re-up.

In Atlanta, apartment complexes with expiring LIHTC include those in areas that have recently experienced increased home prices, such as the Grant Park Apartments in Chosewood Park, which has a tax credit that has helped fund nearly 300 units and will expire at the end of 2025. Amberwood Villages in Reynoldstown, where home values have doubled in the last five years, has 30 units supported by LIHTC; its tax credit will expire at the end of 2023. In these areas, owners may have more of an incentive to move to market-rate housing, or to attract funding to rehabilitate older units and increase rents. (See an interactive map of expiring affordable housing subsidies here.)

These tenants, “especially those with the lowest incomes and without additional rental assistance, are likely unable to absorb the financial impact of higher rents and are vulnerable to displacement,” the report says. Other research suggests that LIHTC developments in desirable neighborhoods provide better outcomes in education, employment, and mental and physical health.

Created in 1986, LIHTC is one of the longest-running affordable housing programs in the nation, and it’s the largest, creating more than three million rental units during the last three decades.

Some states have laws that extend the affordability compliance period, though Georgia is not one of them.