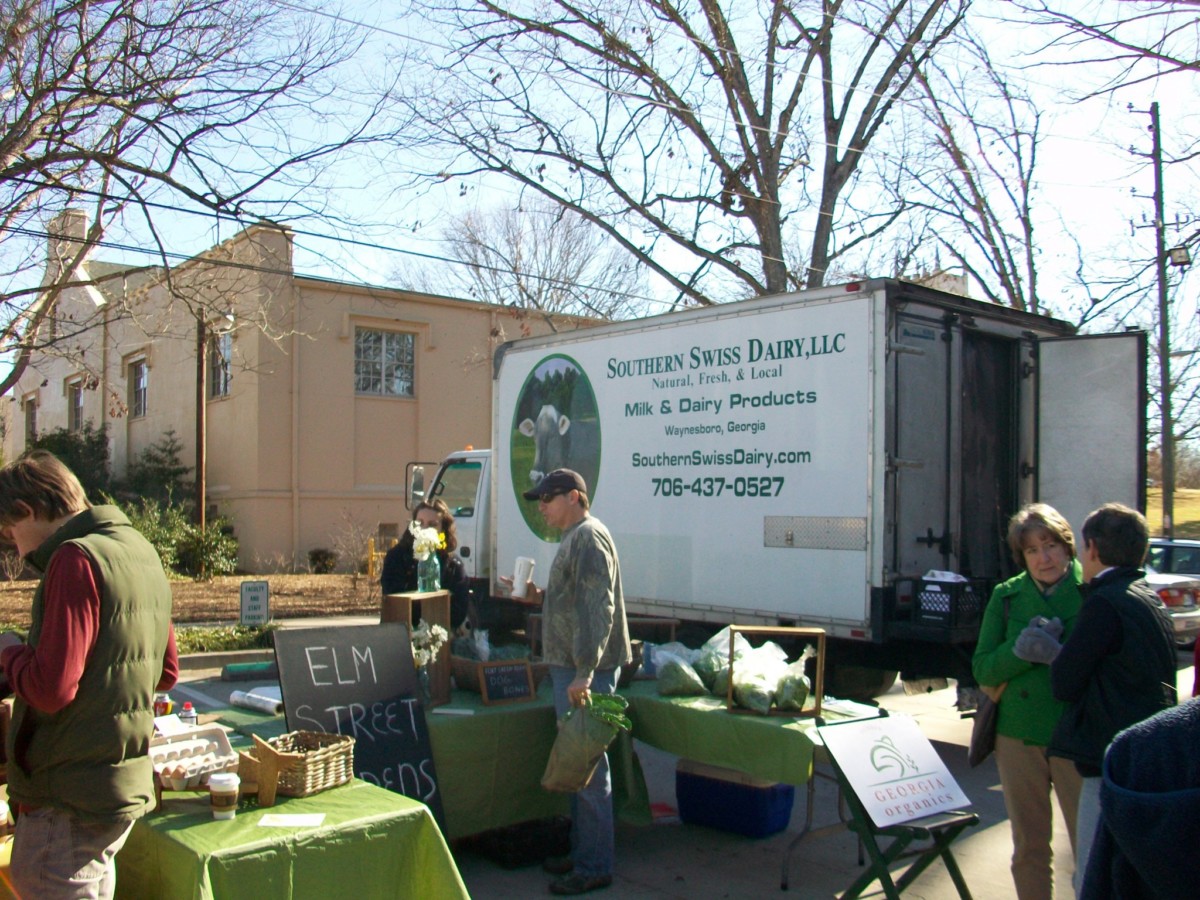 Editor’s Note: This is the first of three stories scheduled this holiday week that will look at the farm-to-table movement in Georgia.

The extent of the farm-to-table agriculture movement will be evident Thanksgiving Day, when many tables will have dishes prepared with ingredients from a nearby farm. 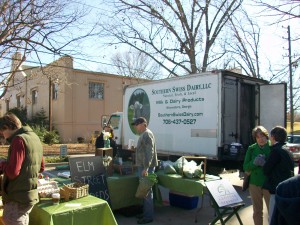 Georgia is promoting the movement. Gov. Nathan Deal signed a supportive bill and UGA has formed a consortium to assist small farmers.

Georgia’s conservatives have seized on the movement, as well – questioning the motives behind the bill Deal signed, and noting in a recent seminar at the state Capitol that sustainable farming appears to be part of an effort to implement what they say is the United Nations’ socialist platform, named Agenda 21.

In metro Atlanta, and across Georgia, the current agriculture movement has many forms and names. All represent an alternative approach to the global food industry that has evolved over the past 100 years.

An example of that industry plays out in Ken Burns’ new documentary, “Dust Bowl.” The decision to plow up prairie sod in order to plant wheat across much of the Great Plains led to an outcome PBS describes as “the worst man-made disaster in American history.”

The alternative food chain begins with small farmers applying few, if any, pesticides and fertilizers. The distinction among various types of practices of alternative agriculture includes labels designed to help inform consumers of what they are purchasing, typically at a premium price. 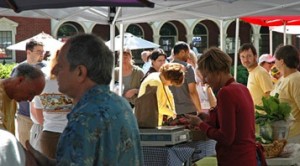 The layers of distinction, including Organic Certified and Certified Naturally Grown, are part of that complex political environment and described more fully in a report last summer from Georgia Organics.

Growers sell products in a variety of ways: At farmers markets; directly to restaurants; and straight to consumers, who purchase shares in a system called CSAs, or community supported agriculture.

This approach marks a return to traditional farming practices and enjoys a degree of bi-partisan support.

President Obama and the U.S. Department of Agriculture promote the idea of helping small farmers “become more sustainable in terms of growing practices, packaging, shipping and transportation, and overall environmental impact,” according the USDA website.

Click here to read more from the USDA on funding available to growers engaged in sustainable farming.

The Georgia Legislature has supported the concept, passing House Bill 225 in 2011. The bill defined “sustainable agriculture” as the use of science-backed practices to promote food production and local economies. 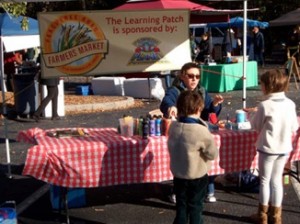 Deal made a ceremonial bill-signing trip to Tifton, the historic heart of Georgia’s agriculture community. In a statement released by the governor’s office following the bill signing, Deal said:

“Agriculture is the state’s oldest and largest industry, and I’m proud to sign legislation that will keep it strong and thriving. … Growing Georgia’s economy through sustainable agriculture is critical to ensuring that we have a viable future for Georgia’s No. 1 industry.”

The Valdosta Tea Party pounced on the legislation and Deal’s signature. The following statement is from this post on the organization’s website:

“Opponents of United Nations Agenda 21 immediately recognized the bill’s language was lifted right out of Agenda 21. Why would the bill’s three sponsors, Susan Holmes, Terry England and Tom McCall go to the trouble of inserting Agenda 21 into Georgia law, and who is really behind all of this?”

The Georgia Agribusiness Council was among the supporters, representing the state’s agriculture industry. The council commended the three lawmakers in its May 2011 newsletter for winning passage of what said was an “important piece of legislation.”

Click here to read the story in the council’s newsletter.

The Agenda 21 issue arose again at the Capitol, this time at a seminar hosted Oct. 11 by Senate Majority Leader Chip Rogers (R-Woodstock).

A video of the event was made public after the election. Rogers, who was reelected to the Senate, abandoned his bid to remain the Republican Senate leader. The video was taken, and released, by Better Georgia, an independent non-partisan progressive organization.

In the video, sustainable agriculture is included in the host of policies that moderator Field Searcy says is, “part of a Socialist plan to change the way we live, eat [in order to] save the earth.”

“I know this [seems] far away, in New York and all that, but … our own local governments are doing this,” Searcy said.

Previous Article
Health insurance exchanges: the upside-downness of left and right
Next Article
‘Anna Karenina’ — an ‘astonishing’ movie that tickles our imagination