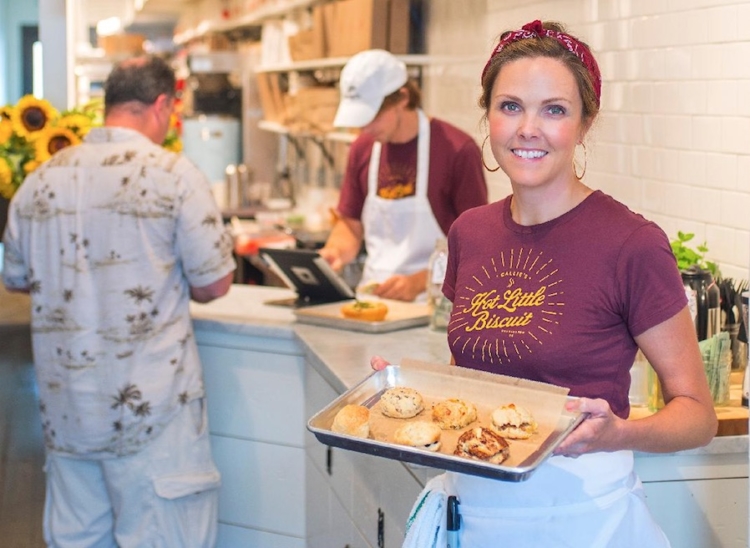 Carrie Morey opened one of her Callie’s Hot Little Biscuit restaurants in Virginia Highland in an expansion from her home base in Charleston. Credit: Callie's Charleston Biscuits 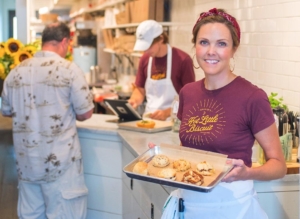 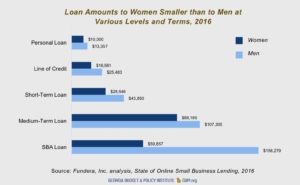 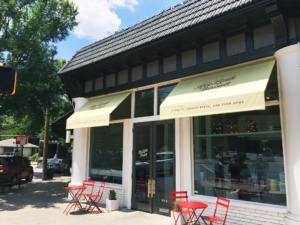