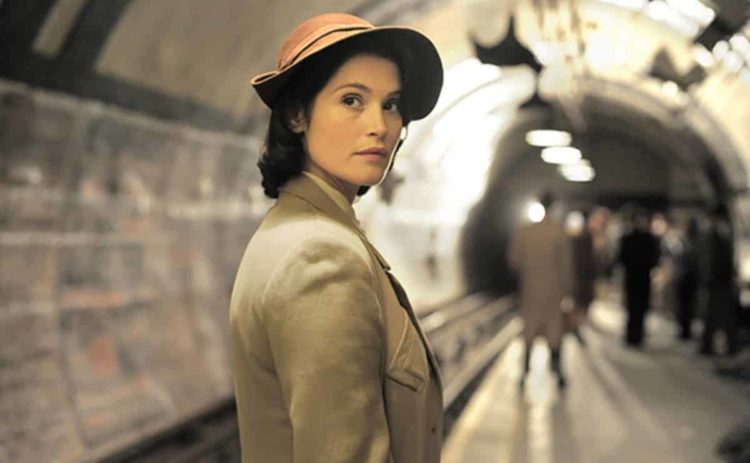 Gemma Arterton portrays a writer for the British Ministry of Information in 'Their Finest,' a name that characterizes the entire cast and production team. Credit: mindonmovies.com 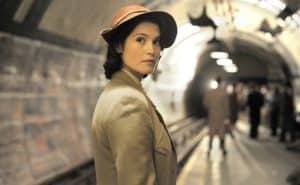 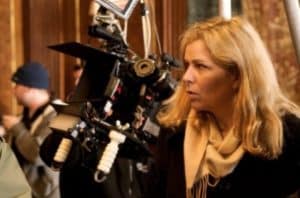