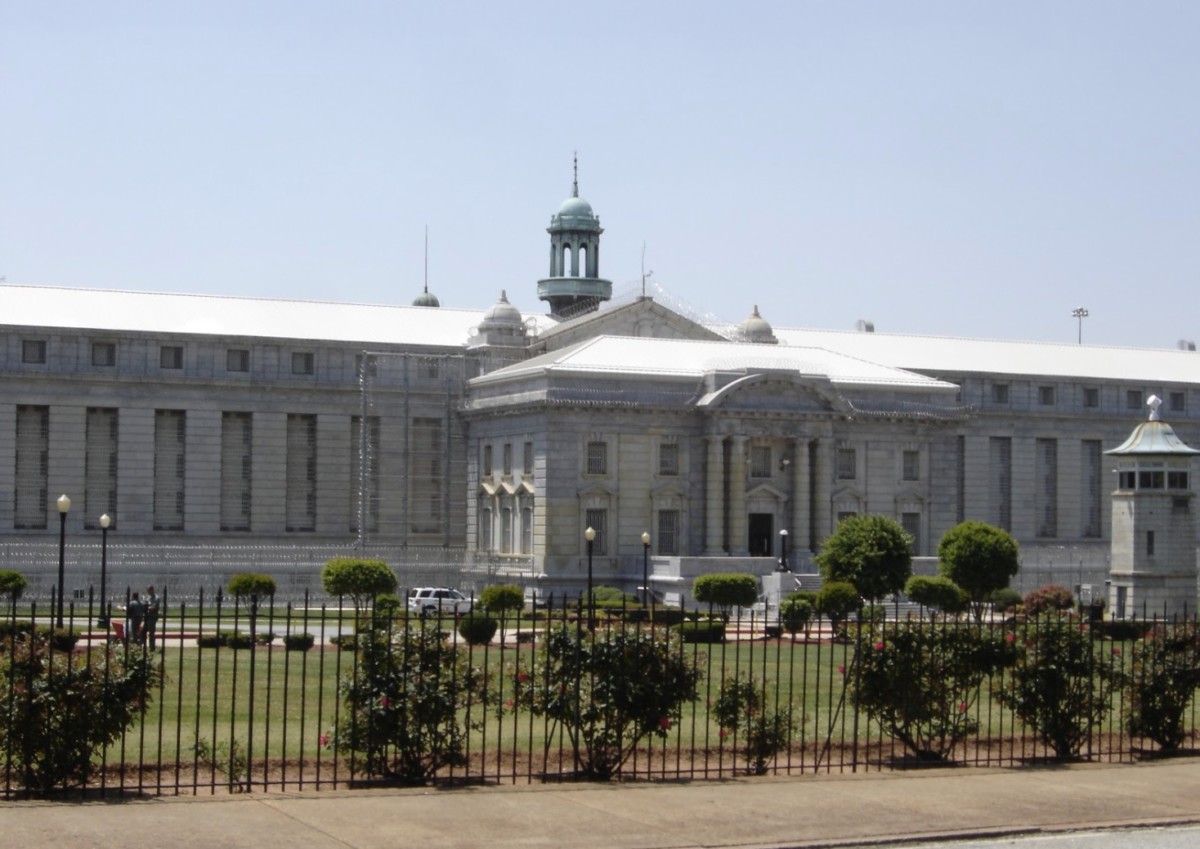 A former guard at the federal prison in Atlanta was sentenced to prison for taking a $3,500 bribe to smuggle tobacco to an inmate over an eight-year period. The bribe was worth about a month of a guard’s pay, according to a salary report from the federal government. 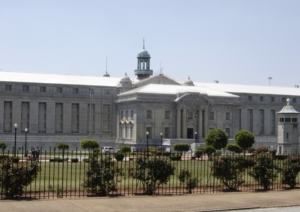 Inmates are not allowed to have tobacco products in the federal penitentiary in Atlanta. A former guard pleaded guilty to smuggling tobacco to one inmate for eight years. Credit: snipview.com

U.S. Attorney Byung J. “BJay” Pak issued a statement that made it clear that violating an oath of office is unacceptable at any level.

“This type of conduct will not be tolerated, and the defendant will now be held accountable for his betrayal of the public trust, as well as his disloyalty to his fellow correctional officers,” Pak said.

A similar thought was voiced by the special agent in charge of the Justice Department’s Office of the Inspector General’s field office in Miami.

“Smuggling contraband into federal prisons compromises the safety of correctional officers and inmates,” said the agent, Robert Bourbon. “For that reason, the OIG takes very seriously investigations of this nature.”

The statement did not mention the inmate who had paid the guard.

The former guard is Melvin Thomas, 40. He’s from Rocky Mount, N.C., where the economy is still reliant on the growing, auctioning, and warehousing of brightleaf, also called flu-cured, tobacco.

Thomas pleaded guilty to bribery of a public official on April 10.

U.S. District Judge Timothy C. Batten, Sr. sentenced Thomas to a year and a day in prison to be followed by two years of supervised release. The judge ordered Thomas to pay a fine of $3,500 – the sum he accepted for smuggling tobacco into the prison.

The statement did not say which prison Thomas will serve his sentence.

Pak released the following statement of the case against Thomas: 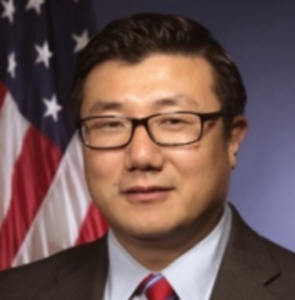 The median pay for correctional officers in 2017 was $43,510 per year, according to a report by the U.S. Bureau of Labor Statistics. The job typically requires a high school degree. The number of jobs is expected to decline over the next decade because of budget restraints.

Just as the One Georgia Authority was created to distribute money the state received from a settlement with tobacco companies in 1998, North Carolina created an entity known as the Golden Leaf Foundation to distribute tobacco-settlement funds. Like Georgia, North Carolina has sought to promote job-creating industries in rural and tobacco-reliant communities in the state.