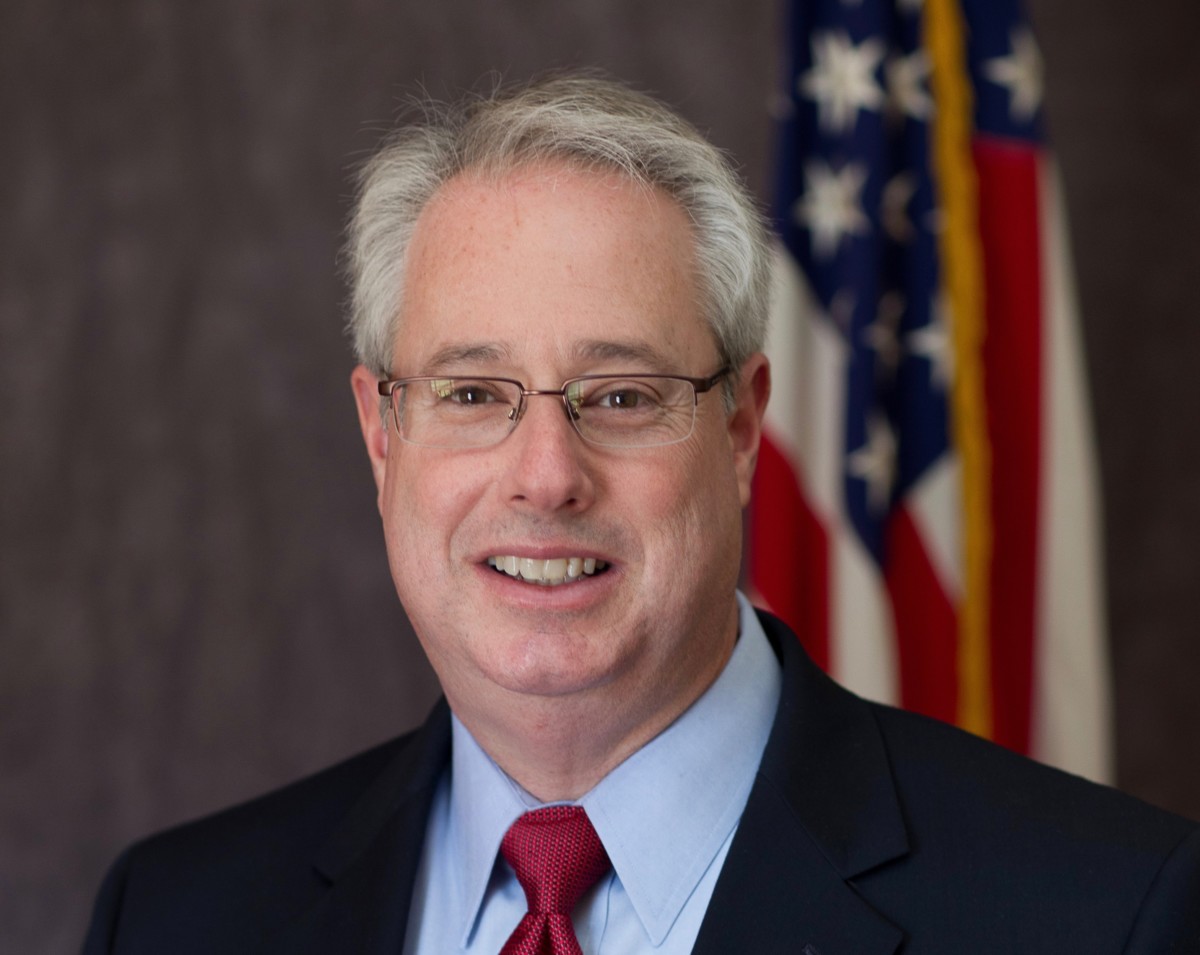 Former Georgia Attorney General Sam Olens is starting a new chapter in his life – joining Dentons, the largest law firm in the world.

Before joining Denton’s, Olens served a relatively brief stint as president of Kennesaw State University, a role he held for about year before he resigned under pressure last December.

Dentons, which acquired the Atlanta-based law firm – McKenna, Long Aldridge – in 2015, has been a popular firm for former political leaders. And that played a part in why Olens decided to join Dentons.

“I met with at least 10 law firms,” Olens said of his post KSU career search in a telephone interview on Tuesday. “There were no shortage of opportunities.” 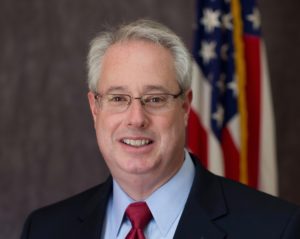 But Dentons had two advantages. First of all, Olens knew he would not be limited to one practice area, but be able to serve across several fields and work with businesses throughout the country.

Olens first full day with Dentons was on Tuesday, and he is looking forward to working with former Georgia Attorney General Thurbert Baker, who held that post right before Olens. Dentons’ Public Policy Practice has hired several leaders who have been involved in public service – including several former mayors from major U.S. cities.

“I kept coming back to Dentons,” Olens said of his search. “This is the best fit for me because of the relationships I have had with people in the firm and because of the broad scope of practice.”

Olens was elected as Georgia’s 53rd Attorney General in 2010 and re-elected in 2014. During his tenure, he navigated many of the state’s most pressing legal issues, including:

Before becoming Georgia’s Attorney General, Olens served as chair of the Cobb County Commission as well as chair of the Atlanta Regional, and those experiences have contributed to him having knowledge in diverse fields – from transportation and infrastructure to constitutional law to higher education.

“Sam will be an asset to our clients who are seeking thoughtful and innovative solutions in navigating the intersection of law, business and government,” Gay said in a statement. “His connectivity in the legal, political and business communities is precisely what our clients in Atlanta and across the country need to leverage the growing global business platform that Georgia offers.”

“Sam is an excellent lawyer and did a superb job as attorney general in Georgia and as chair of the Cobb County Commission,” Isakson said. “He has a deep understanding of law, business and government, and with Dentons’ reputation and history in Georgia and its offices all over the world, Sam will be able to offer Dentons the type of excellent experience and expertise for which the firm is known.”

Although Olens plans to always be involved in public service, he does not intend to run again for elected office.

“I was in public office for 18 years,” Olens said. “I greatly appreciate the opportunity to have served. But I have no interest in being on a ballot again.”