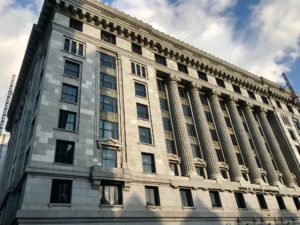 It’s in Atlanta’s best interest for the CDC to rely on science, not politics
Maria Saporta September 21, 2020 4:28 pm